Does Fallout 4 have a color filter like Fallout 3 and Fallout: New Vegas? 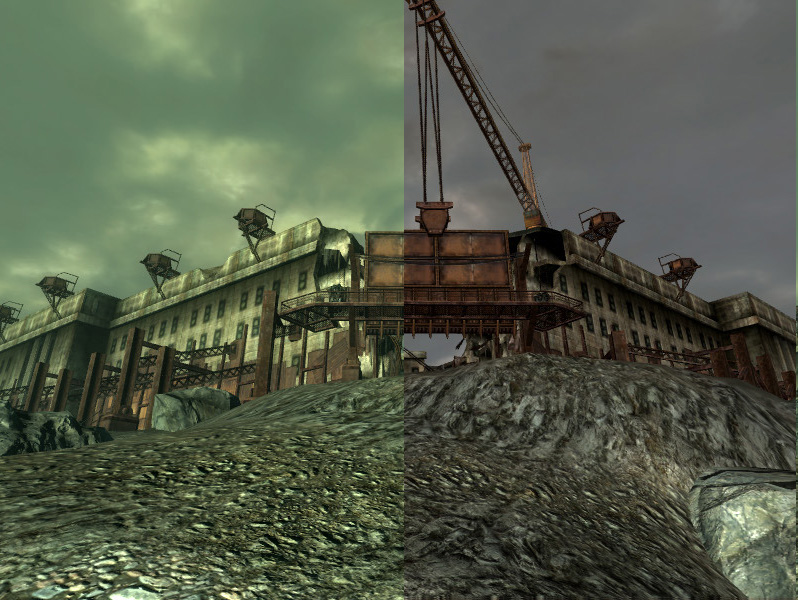 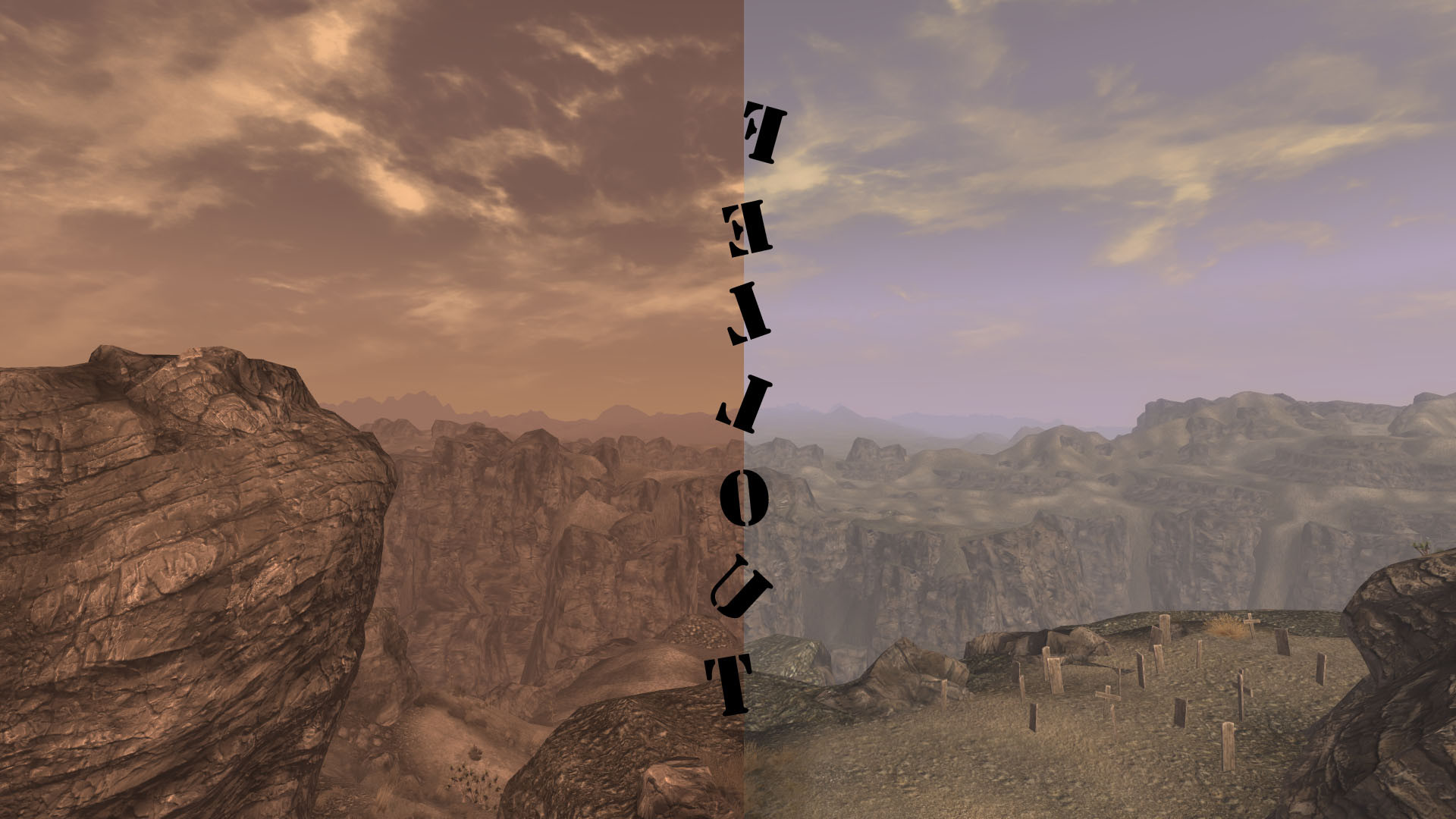 By looking at Fallout 4 screenshots, the game might have a blueish filter, if anything. 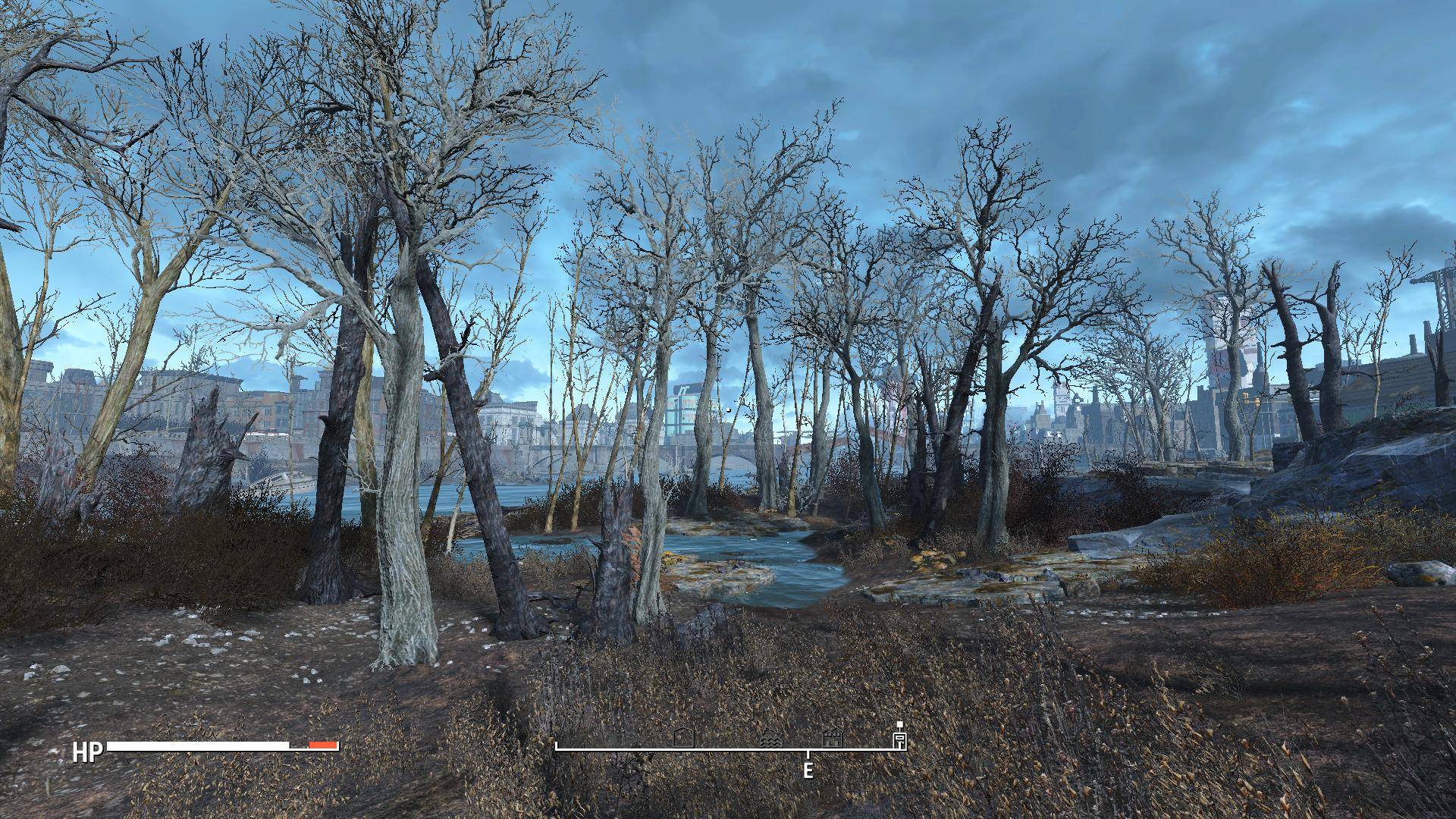 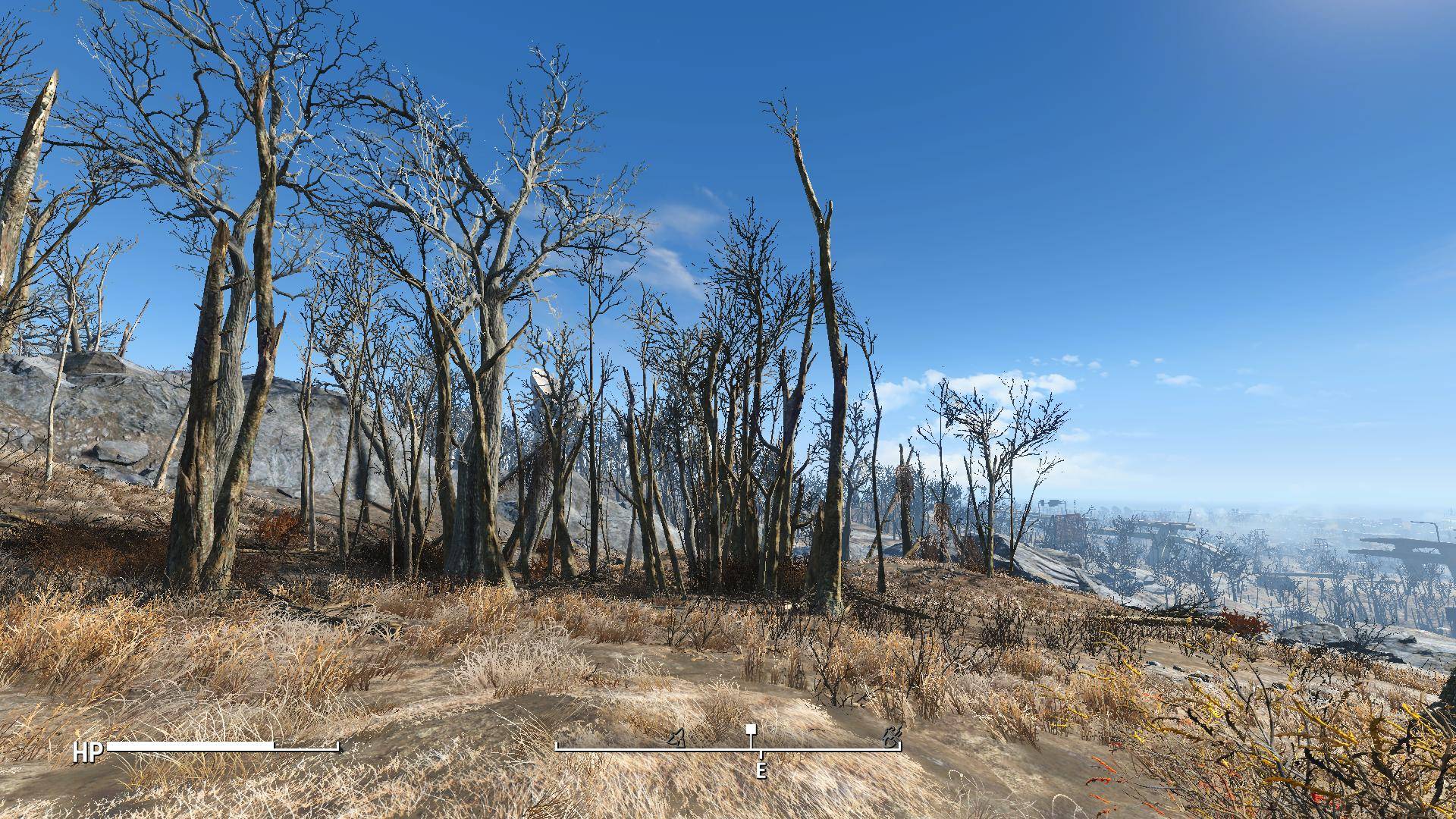 Does the game actually have a color filter?

I made Fellout, and I made the FO3 and FNV screenshots the OP linked.

Fallout 3 uses post-processing known as "ImageSpaces", where the basic parameters of the rendered frame are changed. Things like brightness, saturation, contrast, radial blur, blur, etc. In Fellout, I pretty much neutralized them.

It also uses "ImageSpace Modifiers", which modify the imagespace of the scene. A Fatman explosion, for example, uses an imagespace modifier. They give you the effects on drugs wearing off, addictions, damage, head-cripple double vision, etc. These work on any imagespace and Fellout generally left these alone.

They are implemented in pixel shaders (SM2.0 nearly exclusively) and are a development of the very fake HDR system used in Oblivion.

Not the answer you're looking for? Browse other questions tagged fallout-4 fallout-series or ask your own question.

8
How many different endings are there in Fallout 4?
13
Enemy Tick marks on compass
2
Does Fallout 4 have a gore filter?
10
Is it possible to attach Power Armor to the station?
15
Shotgun Pellets and Damage
2
Fallout 4 Mods disable on launch
2
Why does Fallout 4 load with broken textures?
6
Do vendors ever have any information to share?
12
What does this symbol mean in Fallout 4?