There is this "weird" bonus xp that pokemon go gives when catching a Pokémon. Doesn't say why either in the game. 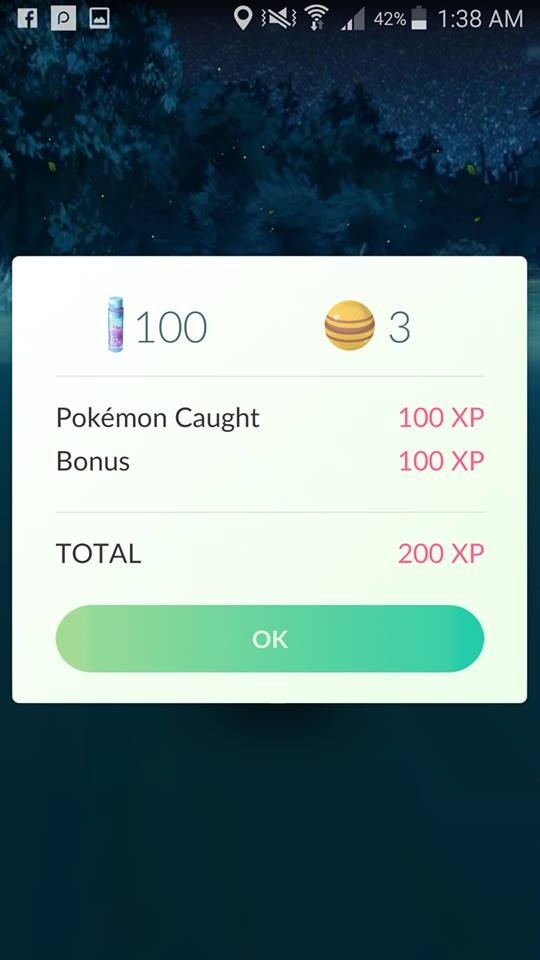 So why is it given ?

There are only four ways to earn 100Xp from what I can gather:

I'm confident what you did is Catch the 100th Pokemon of a Species since this is kind of lengthy to state at the XP screenshot you've shown. It likely the developers just worded it as "Bonus." You've also stated that you just finished catching a Pokemon and since "Pokemon Caught" is clearly worded (and so is the Excellent throw bonus when performed), the last option remaining is that you caught your 100th pokemon of that species (it doesn't appear based off your question that you defeated a pokemon at a gym).

60
What are the possible catch bonuses and how much experience do they reward?
2
Can you be awarded the 100th capture XP bonus multiple times?

5
How to throw poke balls such that they do not miss?
0
My game froze and I lost my Pokemon! What can I do?
16
Does the throw bonus affect catch rate?
5
Are the colored circles affected by catch bonuses?
9
Is there a way to check how many consecutive days I've gotten the Daily Bonus?
7
Alternate visuals when catching
6
What circumstances grant me the Nice/Great/Excellent catch from my Buddy?