Xbox One Games with gold Issue

The same message appears when trying on the website. I have no difficultly with downloading the free Xbox One titles, only the 360 backwards compatible ones. 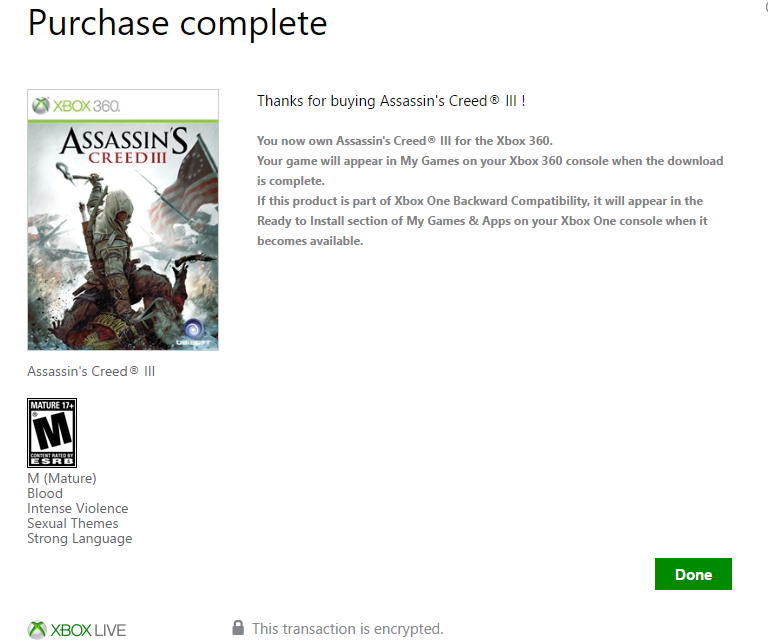 For the first issue, if you have only an XBOX One, you can not directly download the backward-compatible XBOX 360 games that are offered through the Games with Gold program. Please see the official response on the subject below (FAQ found here):

How do I download the backward-compatible Games with Gold titles to play on Xbox One?

You can either download the Xbox 360 Games with Gold titles on an Xbox 360 console or in a browser at Games with Gold. The games will automatically show up on Xbox One in the "Ready to Install" section of My games & apps. We are working on a way for users to download the games on Xbox One directly, but at this moment you'll need to do it on Xbox.com or have previously redeemed/downloaded the title on Xbox 360. See Moving from Xbox 360 to Xbox One.

For example, today the Assassin's Creed III (360 title) was available to download. I went to the Xbox website, navigated to the games with gold section, "purchased" and downloaded the free game. Went to my XBOX One and it was hanging out in my "ready to be installed" list. I uploaded a picture of the Games with Gold "purchase" that has confirmation that the process works as described in the FAQ.

For the second issue, if you can't download it from the website, you should talk to tech support because that's more of support issue. I doubt this is a region issue because you mentioned you were able to download other X1 titles with Games with Gold.

Not the answer you're looking for? Browse other questions tagged xbox-one backwards-compatibility or ask your own question.

1
Xbox One Controller Backwards Compatibility PC
3
How can I access backward compatible Xbox 360 games from the store, on the Xbox One?
6
How to make backwards-compatible 360 games see Xbox One storage?
2
Which Xbox games can be played on the Xbox 360?
2
How does DLC work with Xbox One backwards compatibility?
1
Can I see which Games With Gold games for Xbox One I've acquired, without an Xbox One?
4
Do I need an active gold subscription to play the 360 “games with gold” on Xbox One?