What are the differences between Defense of the Ancients (DotA) and DOTA 2?

Seeing that The International tournament has finished (and therefore DOTA 2 previewed) are any DOTA users able to list the differences/similarities? -- I'm sure Valve wanted to stay true, but have they? (Ignoring the beautiful new graphics, non warcraft 3 mod and network connectivity improvements)

There are virtually no differences. It's almost an exact copy of the original Warcraft 3 map, minus the improved graphics, down to the very level of the basic controls itself (animation cancelling, etc.).

The biggest difference that you'll feel while playing it is the matchmaking system which Dota2 will take from games like Team Fortress 2 and Left 4 Dead and a ranking system about which we don't know much yet.

I'd love to give sources on this, but I'm afraid I don't have ones on hand right now. There aren't exactly a ton of interviews on the game, and most of this stuff is gathered from simply watching the game (it looks like it's an exact copy) and posts by icefrog (one of the original Dota caretakers who now works on the game) on various forums.

The graphics are far from what you call beautiful nowdays,game has better poly-count(more rounded and sharper 3D objects)but the textures are low on details what gives the game the carton look(team fortress 2 is also good example...LoL and borderlands added outline which adds comic like feel).

What i'm trying to say is that valve made it on purpose to look more like warcraft 3 graphics which uses low detail textures since it is older game.If they wanted to use all their graphic advantages over Warcraft 3 the game would look more like heroes of newerth.

Also icefrog stated that he wanted to make game with simple effects so that all that multicolored flashing spells don't confuse the players in team fights.

The non w3 mod and network are the whole point of making a new game,bunch of players that moved from warcraft 3 to LoL or HoN is because they offer better online experience with all the statistic tracking and mostly that they eliminate leavers from games.

The models,items,buildings... had to be tweaked due to copyright on warcraft 3.

Edit:For now before new updates take place(to balance gameplay,new heroes...)The gameplay (heroes,items and spells) remain the same.There are slight glitches tho,when you make new game it makes it hard to mimic the units(time,dmg,range) from other games so the gameplay might be bit faster or slower,and certain heroes and spells have different video effect and the "casting times" can't be the same...But in general it does not matter much to a player since that values are very small(parts of a secod).

...Basicly they couldn't have stayed more true to original dota without making exactly the same game. 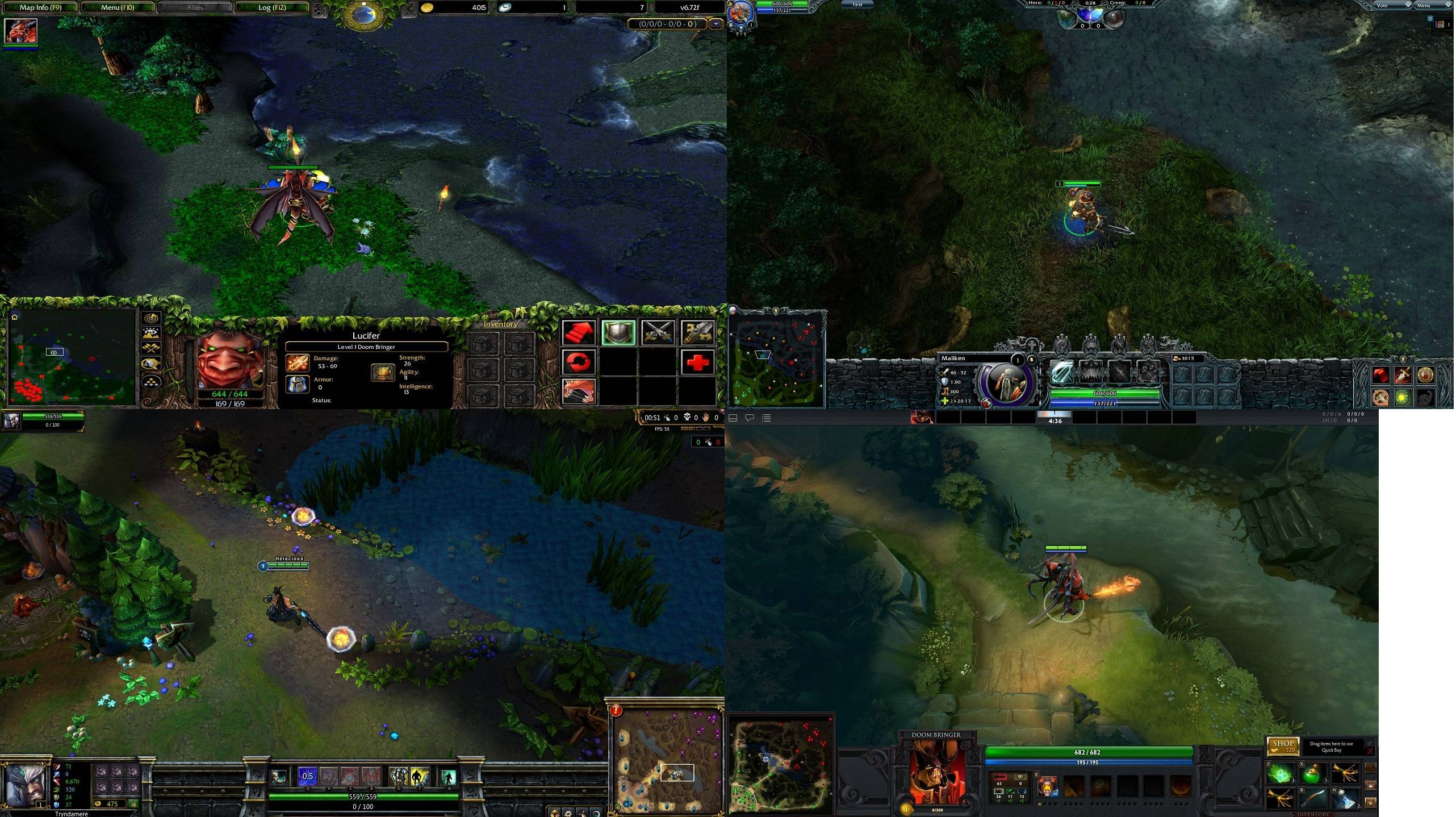 Same game, different user experience. As far as I see:

There are more improvements in DotA 2 but I can only quickly remember the above 6, which I guess are most impressive ones for me.

There is already a difference on the game, Luna for example can now wield Desolator or Skadi in DotA2.

The earliest version of the game that we now call "Dota 2" was released in 2003 by the game designer "Eul" under the name of "Dota 2". However, I can argue that the first Dota 2, the one released in 2002, can be termed as Dota 1 or Dota without 2 because enter image description here This was basically a game that had been recently developed from the Warcraft 3: The Frozen Throne (TFT) that came out on July 1st, 2003. 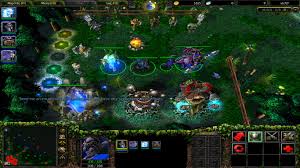 The true version of Dota 2, as we know it today, probably started to take its form after the gamer developers Meian and Ragn0r made the version of Eul into the first version of the game called "DotA Allstars Beta v0.95" that was released on February 3, 2004. 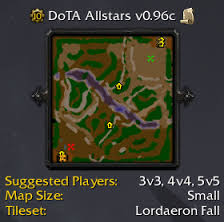 DotA Allstars v.4.0a was released on April 26, 2004. It was the first version to feature Roshan. Guinsoo is the new developer that joined in the fun in 2004 to improve Dota 2 with more patches and updates. 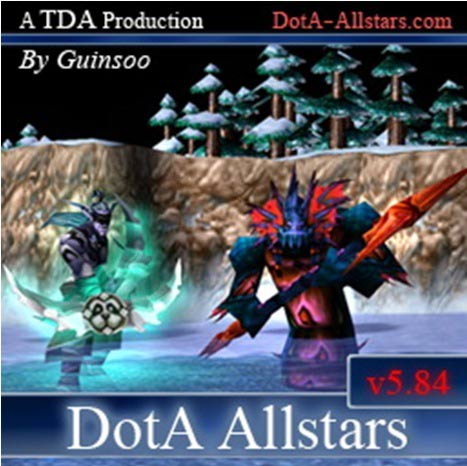 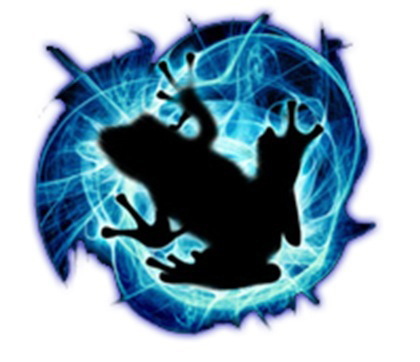 On February 28th 2005, Guinsoo the developer left, and Neichus and IceFrog officially took over development from 6.01 continuing the process of improving DotA.enter image description here From here, I think it is clear that DotA was not intended to be a separate version of DotA 2, but a gradually consistent updates and modding transformed it from a just a mod of World of Warcraft into a game we now recognize and love in 2015. 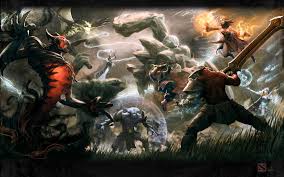 Interesting note: Eul's Scepter of Divinity and Guinsoo's Scythe of Vyse are in-game items that were originally named after the previous DotA developers GuinSoo and Eul. Roshan, Dota 2's most well known boss-scale monster, was named after Guinsoo's bowling ball.

Not the answer you're looking for? Browse other questions tagged dota dota-2 or ask your own question.