How do I get rid of this funny number at the top left of the screen? 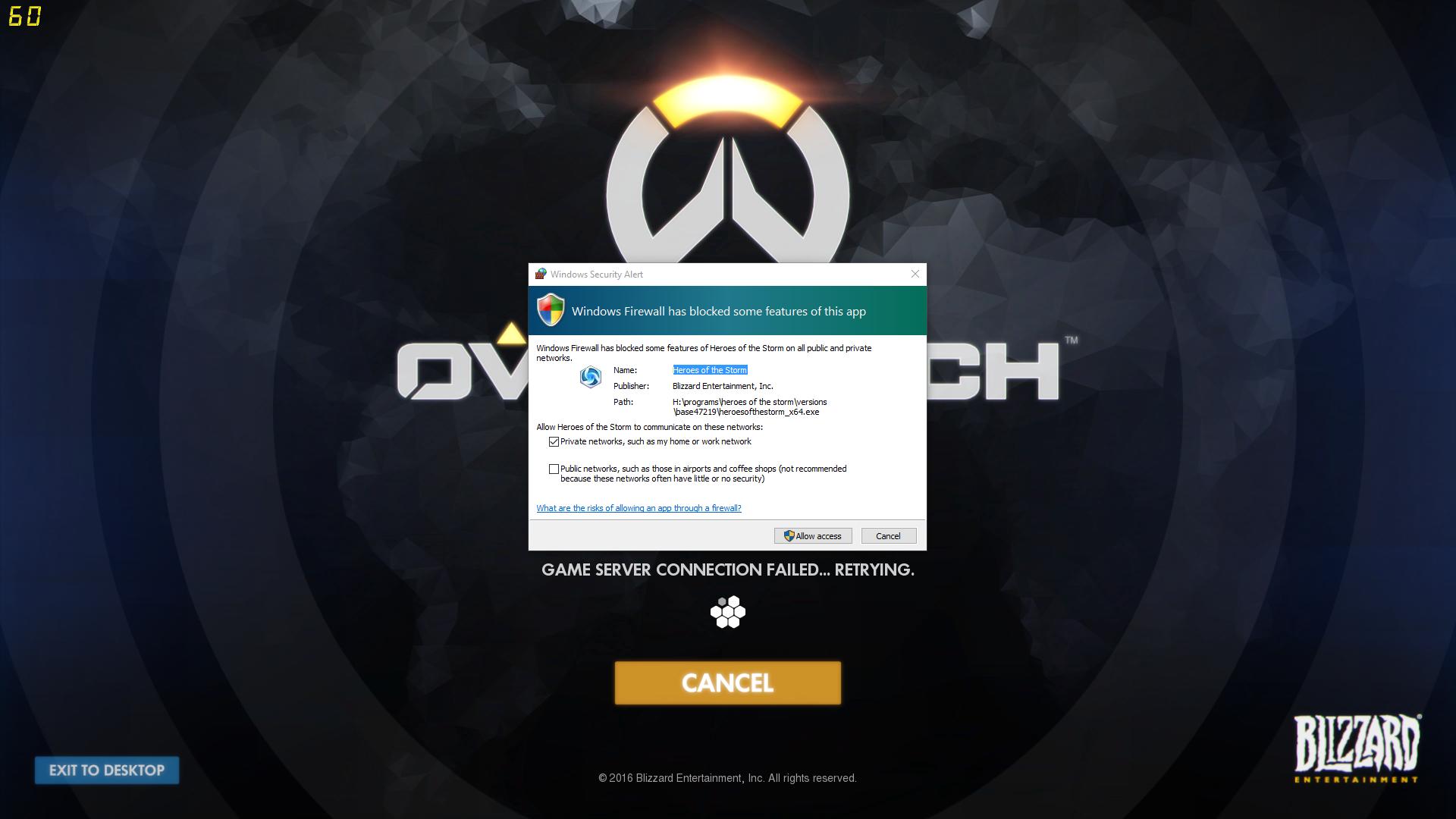 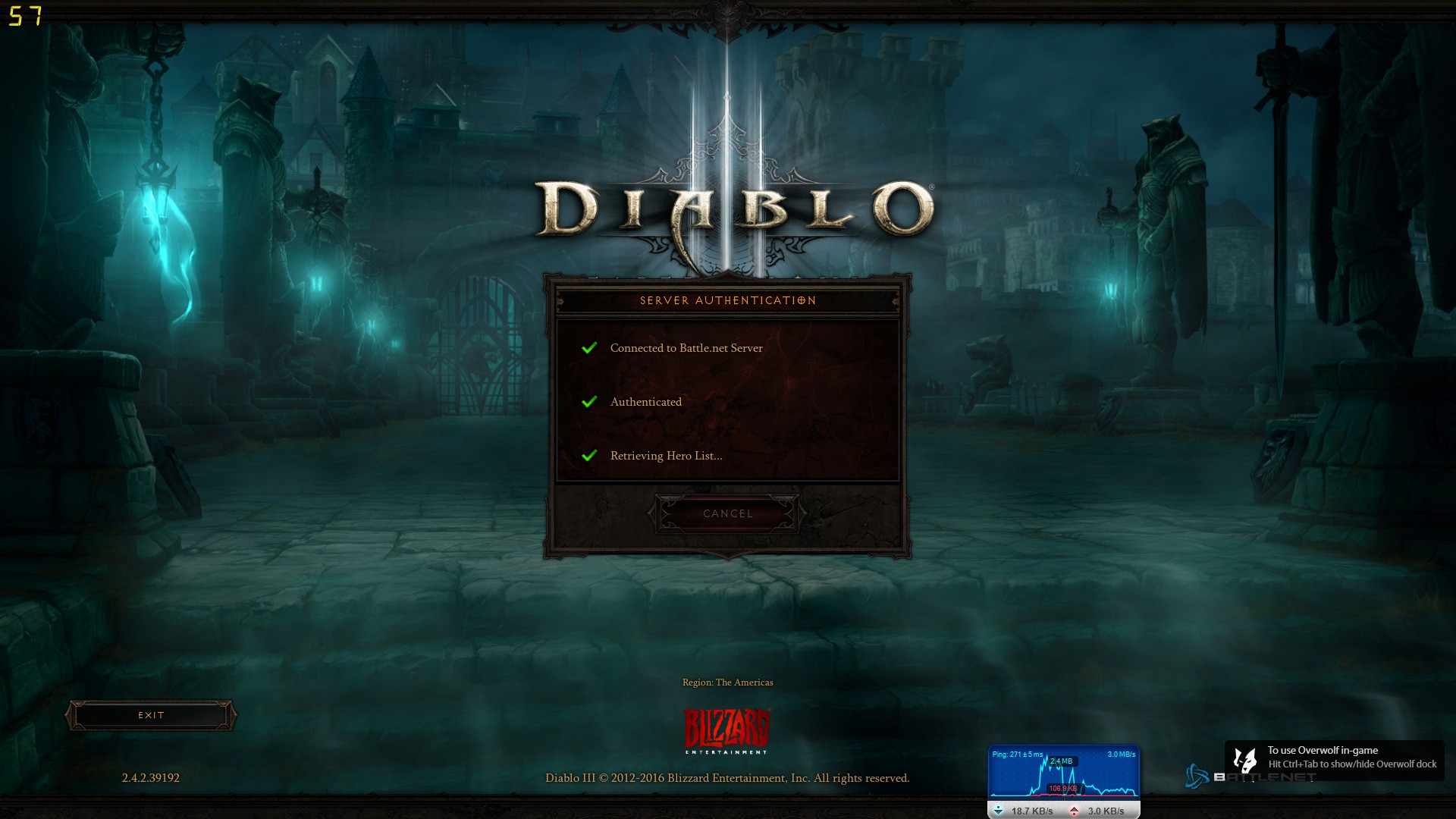 I think I must have set that up before because I want to know fps. Now I have a fast computer and the fps is locked at 60 anyway, I want to undo it. I have no idea how.

While I can't say which program is adding the On-Screen Display for FPS (Frames per Second), I can confirm that it's not coming from Overwatch/D3. (Or the Blizzard launcher for that matter.)

The font that's being used seems like it's coming from MSI Afterburner or a program that uses the Afterburner software. MSI Afterburner is a GPU monitoring software that enables the user to do more things with their video cards. These include making straight-from-source screen shots, recording desktop/rendered video, and overclocking one's GPU.

Since this is the first time you've seen it on your machine, I assume you've recently downloaded some new software. In particular, check the new program for "Overlay" or "On Screen Display" options.

Here's an example from my PC and settings. Notice that the display doesn't match the font of the game itself. Once you can find the program that's interacting with your games, you'll usually find the On-Screen Display option as a box you can uncheck. 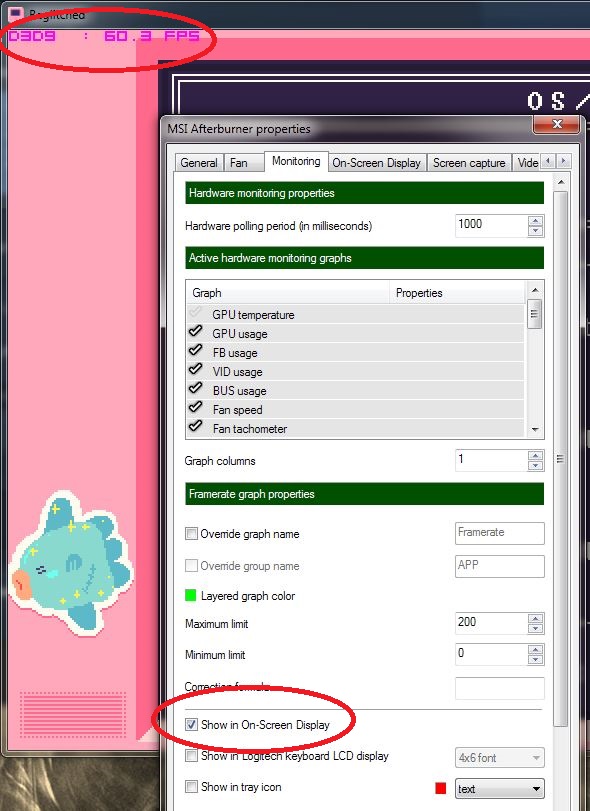 I found the problem.

It's overwolf. An unrelated software to capture stuffs.

I turned it off and it's fixed.

Not the answer you're looking for? Browse other questions tagged diablo-3 overwatch framerate or ask your own question.