What is reasonable deviation in Kerbal Space Program contracts?

I tried to align my orbit as close to required orbit as possible, but still it doesn't count as I've reached the designated orbit. Why is that? and what's reasonable deviation? 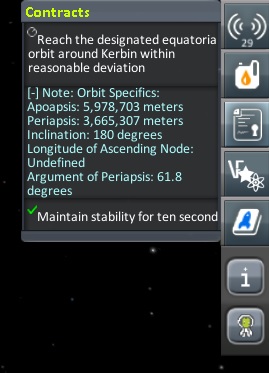 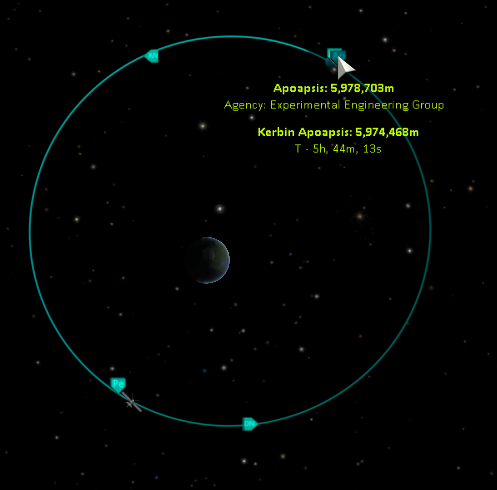 I checked Apogee, Perigee, Inclination, and perfected it as much as I can to the extent that its almost impossible to differentiate my orbit and designated orbit without zooming in to the highest, what am I missing?

Reasonable deviation is about 3-7% depending upon difficulty

And in fact, it is possible to align with the intended orbit, without even seeing the contract specification, just by aligning with the colored contract orbit and most importantly in the direction it illuminates (you can see in picture 2 that it illuminates clockwise seen from above and that's why it didn't work)