Why do barbarian (AT soldier Units) spawn on City States?

Preslav is a militaristic city state. (not sure if that matters)

Now and again I notice a couple of barbarian AT soldier units?

What is happening? I have noticed these two units popping up and causing troubles from other directions and assume it is the same I noticed here.

The turn before I added envoys and equaled the highest which is France. So no suzerain. Not sure if that matters also. 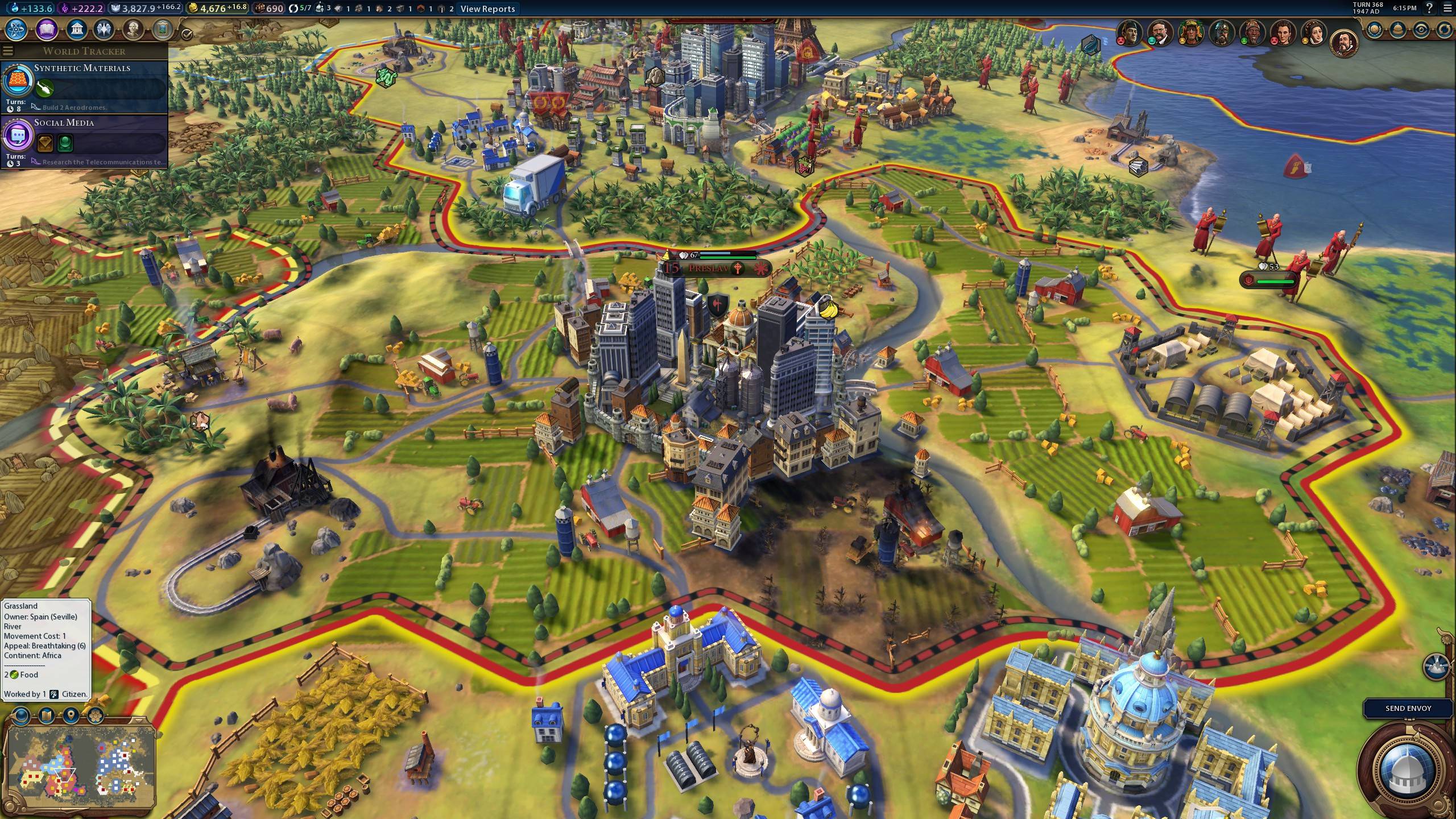 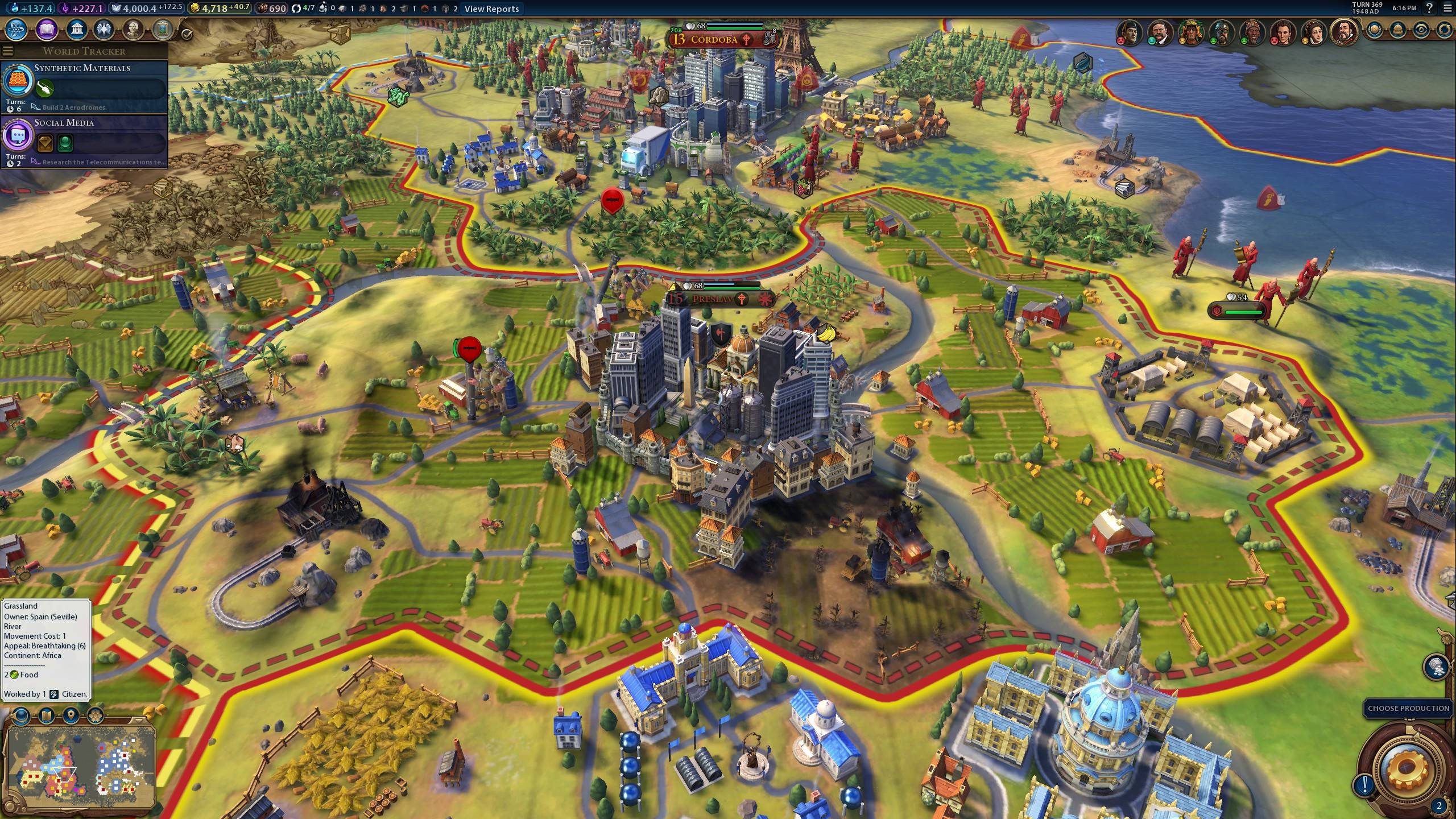 It is possible the city state has low Amenities, and has had a Rebellion.

When I had several low amenity cities in my empire I suffered a rebellion, in which current era barbarian units (in my case it was Field Cannon and Musketmen) appeared around the city.

I cannot confirm this mechanic applies to City States, but I have definitely had it happen to my cities.

11
Why am I losing the game when I capture a city?