What game is the guard playing in Battlefield Hardline?

During one of the missions in Battlefield Hardline, you can see this guard playing a video game while he's completely oblivious to everything else around him. What game is he playing? 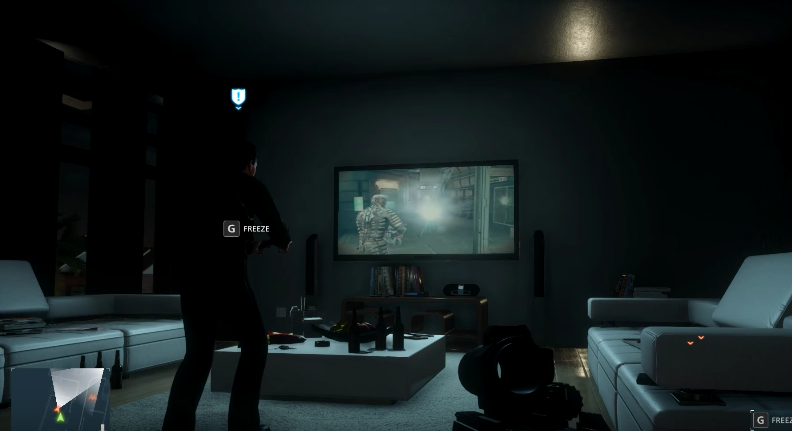 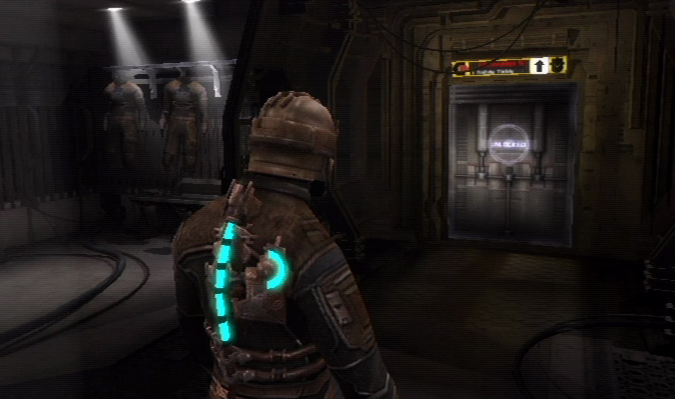 Other things that give it away is the work bench as shown in the video I linked, and the weapon he is using (it looks like the infamous Plasma Cutter).

Additional information: both of these games are published by Electronic Arts, and share the same developer (Visceral Games).

Not the answer you're looking for? Browse other questions tagged game-identification battlefield-hardline or ask your own question.

29
What game is Jesse playing in the Breaking Bad episode, “Problem Dog”?
1
How do you make money in Battlefield Hardline?
2
From what game does the following music come from?
0
People going around on a couch
2
What game is featured in this video?
19
What is this Korean fox girl video game from an advertisement?
15
What game is this as seen in Charlie and the Chocolate Factory (2005)?
3
What is the game shown in this video?
21
What mobile game is the store clerk playing in episode 10 of 13 Reasons Why?
3
What is the twin-stick shooter being played in the beginning of this video?