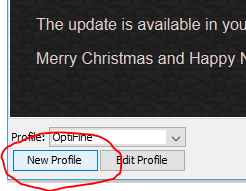 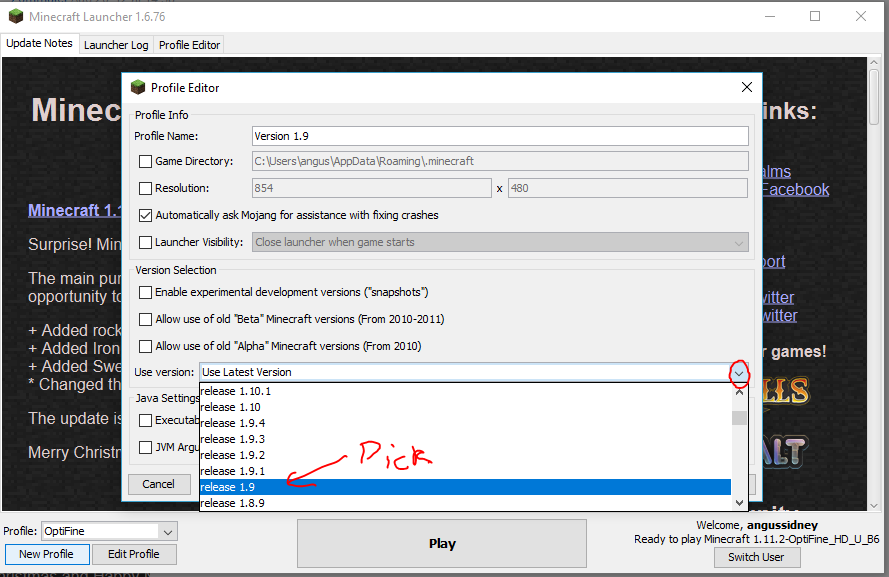 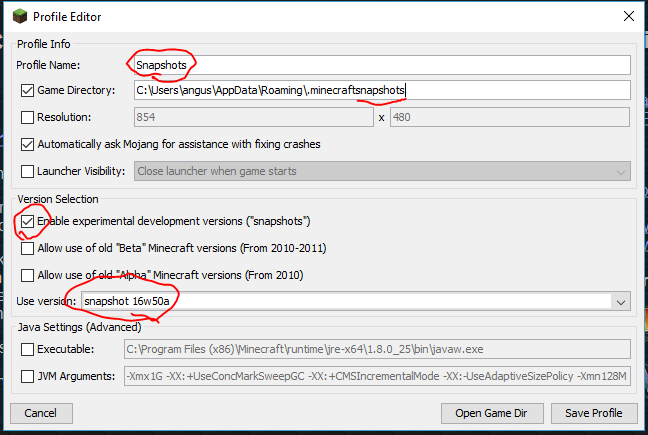 jayjay
1
1
Add a comment  |
Highly active question. Earn 10 reputation (not counting the association bonus) in order to answer this question. The reputation requirement helps protect this question from spam and non-answer activity.

0
Is it possible to use a different folder than .minecraft?
0
How can I start minecraft from a different folder via .bat file?
0
How can I have multiple Minecraft installs?
21
How do I downgrade Minecraft to play on a server running an older version?
13
Is there a standalone free offline version of Minecraft?
5
How do I fix my vintage world?
3
Can I play on a < 1.8 SMP version of Minecraft with the 1.8 without breaking something?
3
As of 1.8, do sheep regrow their wool?
3
Running Multiple Minecraft Installations on Linux
1
Mods in single- and multi-player
See more linked questions

6
Modding a Minecraft server from scratch
0
Minecraft versions in Feed the Beast
6
Minecraft 1.6.4 - Different mods on different profiles on the same version [Linux]
6
How to install two different versions of Minecraft Forge?
1
Separating Minecraft mod versions
0
If I uninstall Minecraft Forge, will it also remove the mods I installed?