How does the Pokedex look in Pokémon Go after catching a Pokemon whose number is greater than some which aren't in the game yet?

Recently a few Gen 2 Pokémon were added to Pokémon Go, but not all (for example, number 152, Chikorita, is not believed to have been added yet).

Upon hatching or catching one of the Gen 2 Pokemon, does the Pokedex become full of squares representing the intermediate numbers which can't (yet) be found? Otherwise how does the Pokedex look?

It still functions the same as it did before when only Gen 1 was in the game. Say you only have a Bulbasaur, then the next Pokemon you catch was a Dragonite. Your Pokedex would show a bunch of squares with the number of each Pokemon (1-149) with only Bulbasaur and Dragonite being populated. If you hatched a Magby (#240) you would then have empty squares with numbers up to Magby showing. Example with Igglybuff 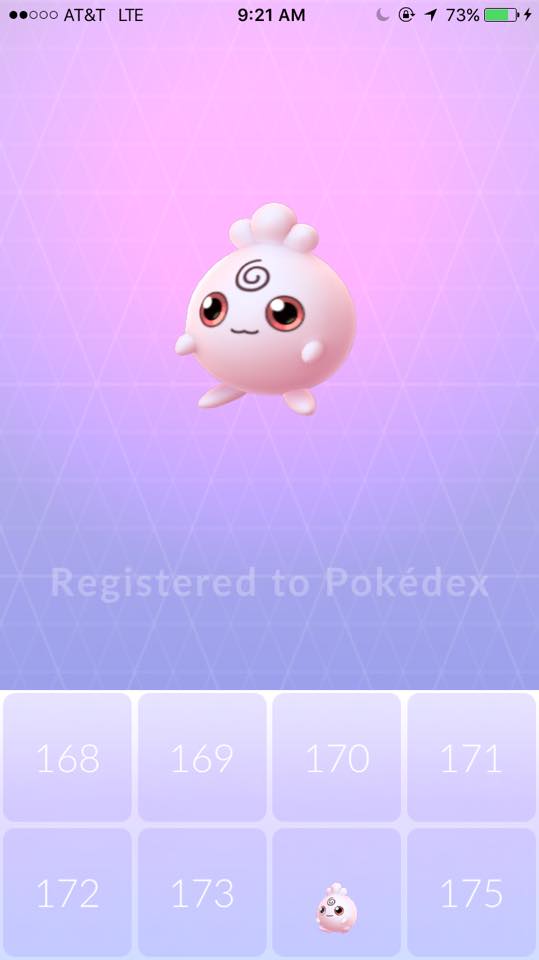 From this Silph Road post, it has been confirmed that the 100 Gen 2 Pokemon are now referenced in the game's code and should thus have Pokedex entries, even though there is no way to catch them yet, similar to the way the legendaries currently appear in your Pokedex (assuming you have seen or caught a Dratini, Dragonair, or Dragonite).

6
How does the nearby tab work in Pokemon Go (after 2nd update)?
4
If I change my username, does it become available to another account?