How to get minecraft's accurate 'x' and 'y' rotations?

I'm attempting to recreate this concept using an 16 'x' compass rose and 25 'y' axis degree. My first attempt I already had the rotations for N, S, E, and, W as well the NE, NW, SE, and SW. Additionally, I had the 'y' axis degrees looking down. But as I research more, I found the cardinal directions were not accurate.

The same issue is the same if a player was to look up. An example is when a player were to attempt to face at 75 degree up the command to testfor such thing would be /testfor @a[rxm=-75,rx=-75].

What do I need to know in order to testfor the correct and accurate intgers? Am I doing something wrong on how the order of ry & rx in each command?

You can easily find the rotations by pressing F3 in a world and looking at where it says "Facing:". This picture shows the rotation my head is currently looking at. 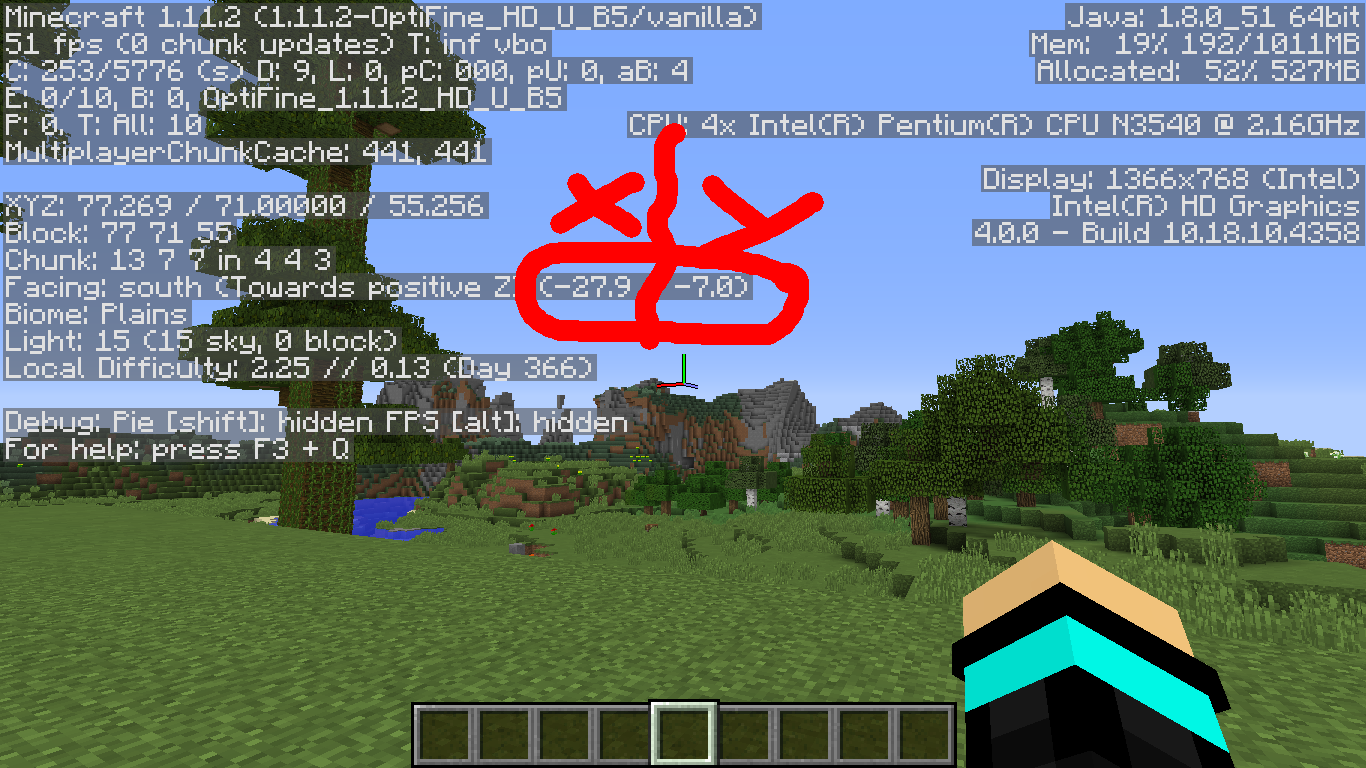 38
What does Minecraft's scary music mean?
23
How can I view/edit Minecraft's level.dat file?
15
How vast are Minecraft's oceans?
5
How can I install mods for Minecraft's vanilla server?
2
how to get and store player name?
7
How can I get a hold of Minecraft's default textures?
5
How do I get nausea and hunger potions?
4
Would someone give a thorough explanation of 1.14 Minecraft's /data modify?
2
Changing Minecraft's item rarity color