How to connect the audio to a separate speaker?

I'm trying to figure out how to get the audio from Live TV to a separate speaker. I've got the HDMI-out from the Xbox going to a projector instead of a TV and the projector's built-in audio sucks. I've got a decent bluetooth speaker with a 3.5 mm audio-in jack that I'd like to use. The Xbox has an "IR".

So I'm wondering, can I get both audio/video in through the HDMI and send the video out to the projector and the audio out to the speaker's audio-in jack?

You could use an optical to analog converter to take the optical audio from the xbox to the speaker. 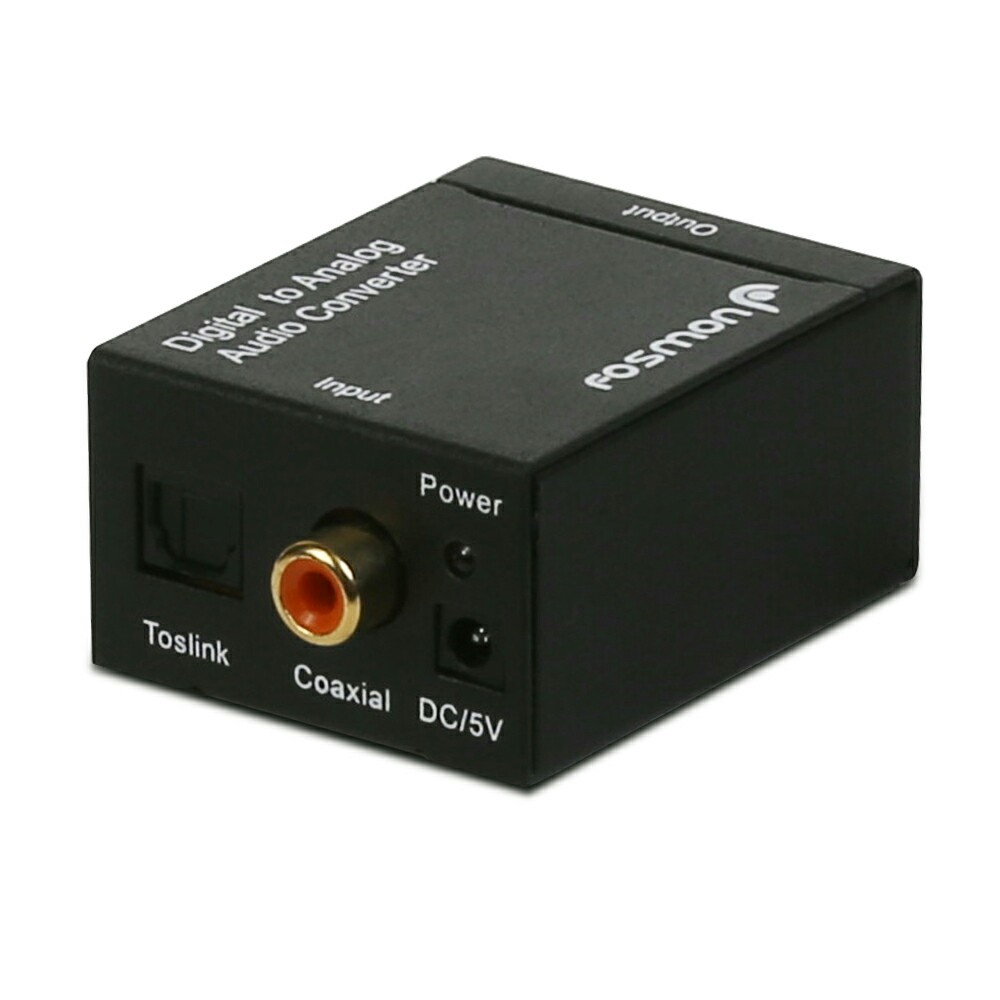 You would most likely also get audio out of the projector due to the HDMI, and you'd have to turn down the projector volume down manually.

Some newer projectors will have bluetooth connection as an available audio/out, try its settings.

Or if the Xbox straight up has a 3.5mm connection in the back.

Or if the Xbox has different audio out options.

Not the answer you're looking for? Browse other questions tagged xbox-one audio-hardware or ask your own question.

1
How do I use a headphone or a speaker with a 3.5MM analog audio jack (TRS connector), with a TV that doesn't have an analog output for the audio jack?
1
Turtle Beachs Not Picking Up TV Audio
2
How do you connect a 3.5mm headphone/mic to DS4 and get audio in both ears?
9
How can you use headsets with separate Audio and Mic cables for Dualshock4?
4
Bluetooth Audio Streaming from Mac/PC to DualShock 4
1
PS4 to TV speakers, audio is lagging periodically
15
Can I send Xbox One output to Google Chromecast?
3
Is there anyway I can cast the audio of my xbox one to a google chromecast audio?