What are the bosses and when do they appear?

There are multiple references to "bosses" in the developer's design notes.

I started with the enemy spawns divided into fairly explicit "waves", like maybe four would come at once then a break, then two at a time with shorter breaks between, then one boss, that kind of thing.

Both bosses had this effect for a while

What are these bosses and when do they appear? Do they have a small % chance to appear at any time or are they triggered by a gem level?

For that matter, is the Minotaur a boss or a mid/mini-boss? I think I saw one appear at like 55 gems, which doesn't seem to line up with the developer's goal of making things happen at multiples of 4.

There appears to be two fairly rare bosses monsters.

Dragons and unicorns are powerful monsters that come out after a ton of turns. 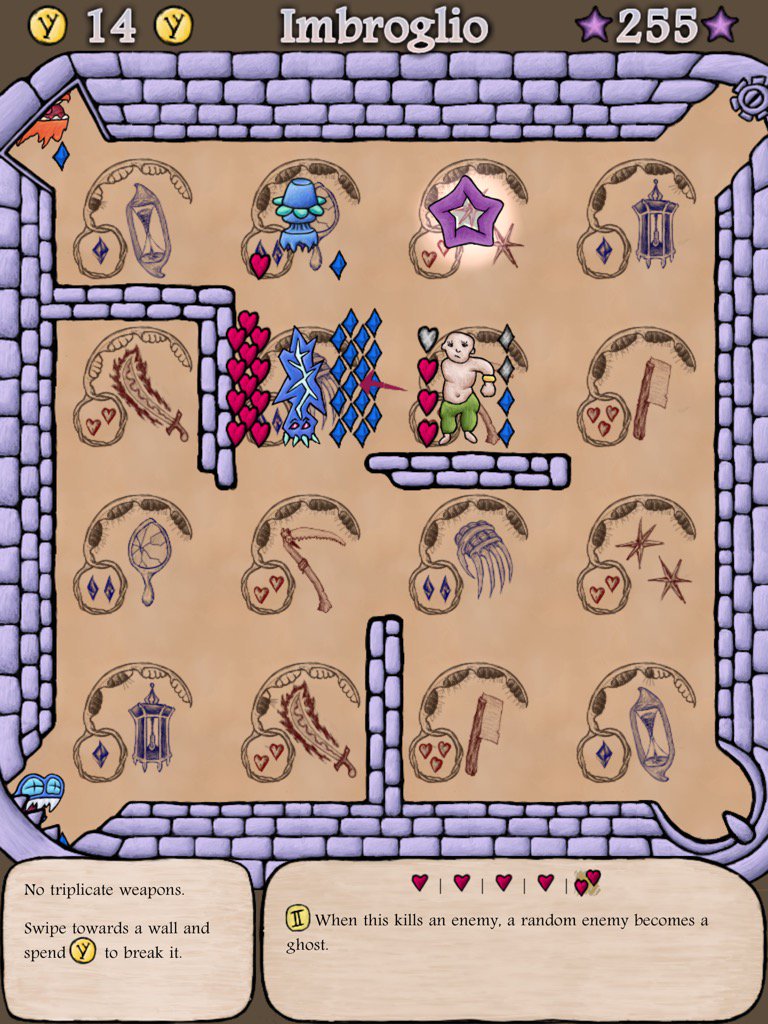 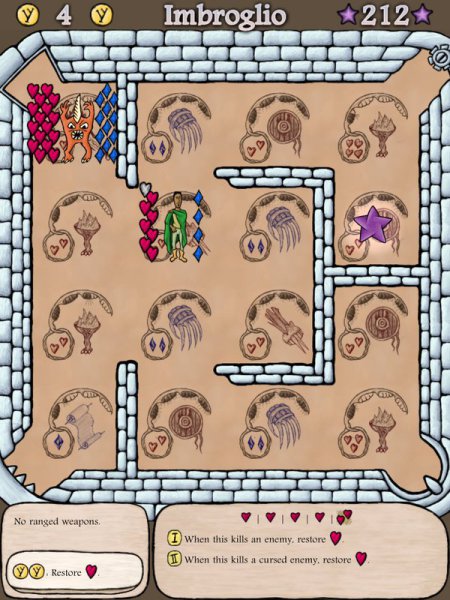 Not the answer you're looking for? Browse other questions tagged imbroglio or ask your own question.

0
What is this monster and how do you get it to appear?