Is this area accessible and the locked door openable in the following screens? 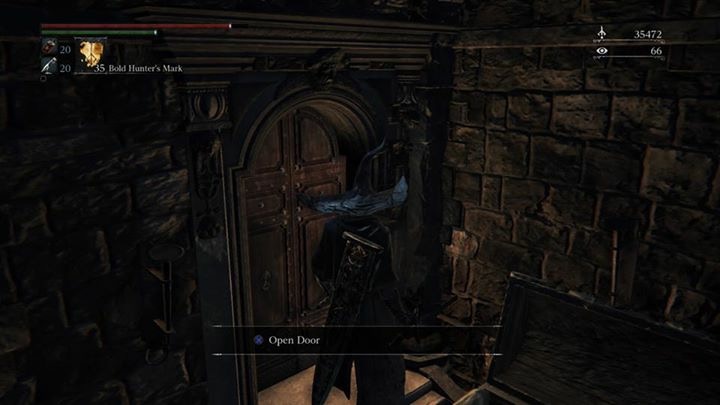 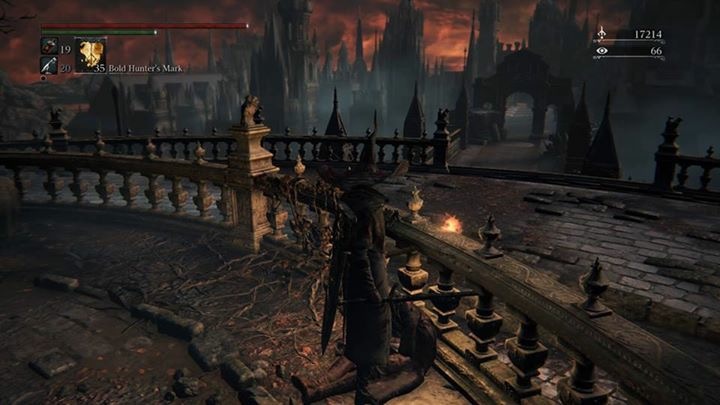 I am at the bottom of cathedral ward just beyond the large guys and giants. In particular the giant with a ball and chain.

It seems to be overlooking the bridge with cleric beast but not sure.

I am on Ng+ so don't worry too much about spoilers in answers but keep in mind others.

It is not possible to open this door. As you can read in this article discussing the matter, a source close to the project confirmed that this door was supposed to open in a previous version of the game, but this possibility has later been removed:

Eurogamer has learned from someone close to the project that the mystery door did in fact open in a pre-release build of the game. Apparently there were no performance hiccups going from one area to another either. That means it was cut either for lore reasons, as a way to troll players, or to prevent people from being really underwhelmed by what would ultimately have been a fairly useless shortcut.

But it is highly likely that this door was supposed to link the Great Bridge to the Cathedral Ward. Youtube user "illusory wall" demonstrated this in this video, by placing some Shining Coins in one side of a door present on the Great Bridge, and checking if the glowing effect of the coins was there on the other side of the mysterious door (which was the case).

Not the answer you're looking for? Browse other questions tagged bloodborne .