Are minecraft mobs ... supposed to do this?

I have been creating a jungle map recently, but a strange phenomenon has constantly drawn my attention away from building... 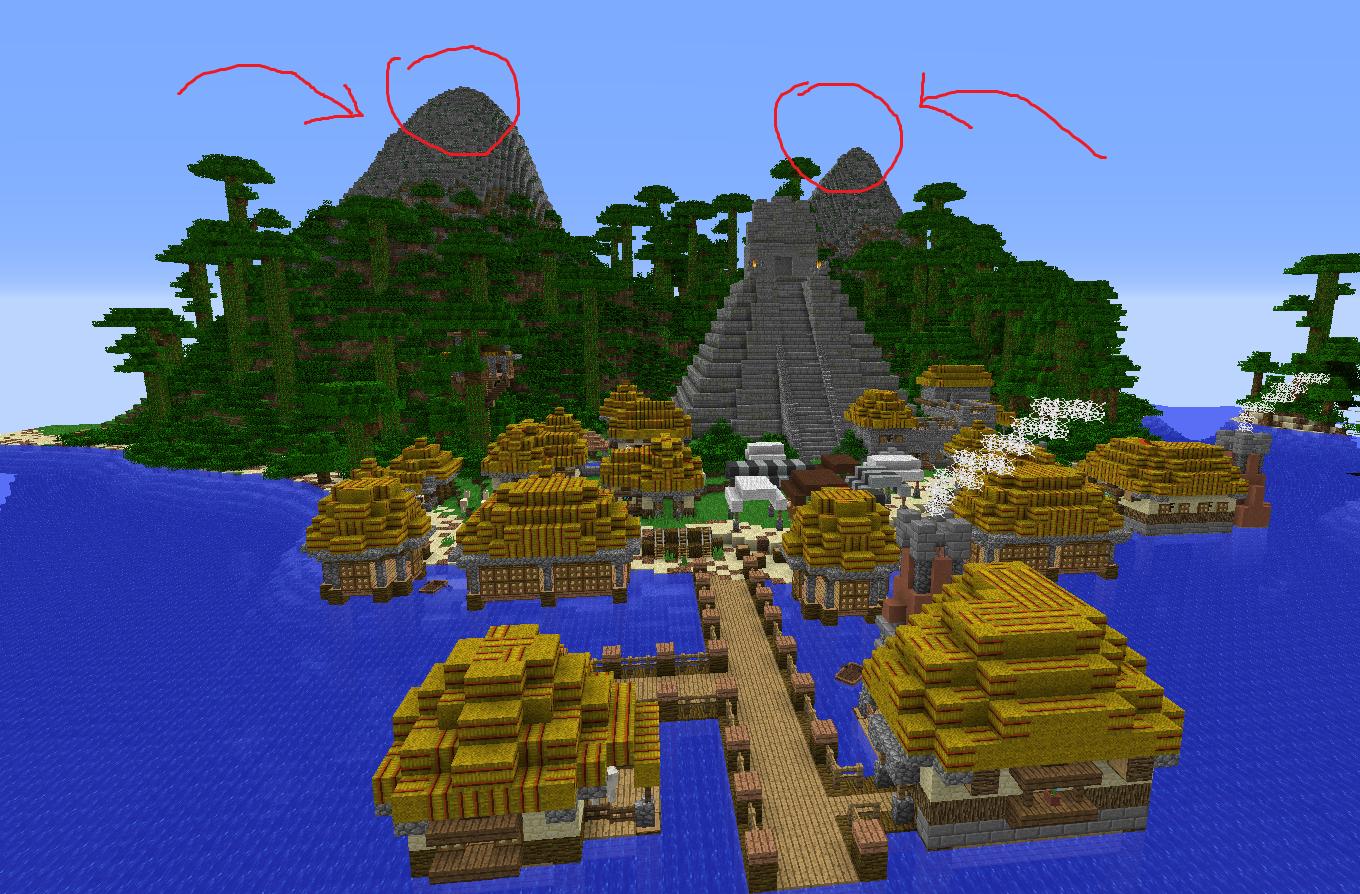 it appears that all animals spawned thus far (llamas, rabbits, ocelots) like to climb to the highest point around, and then stay there, regardless of where they were initially created. 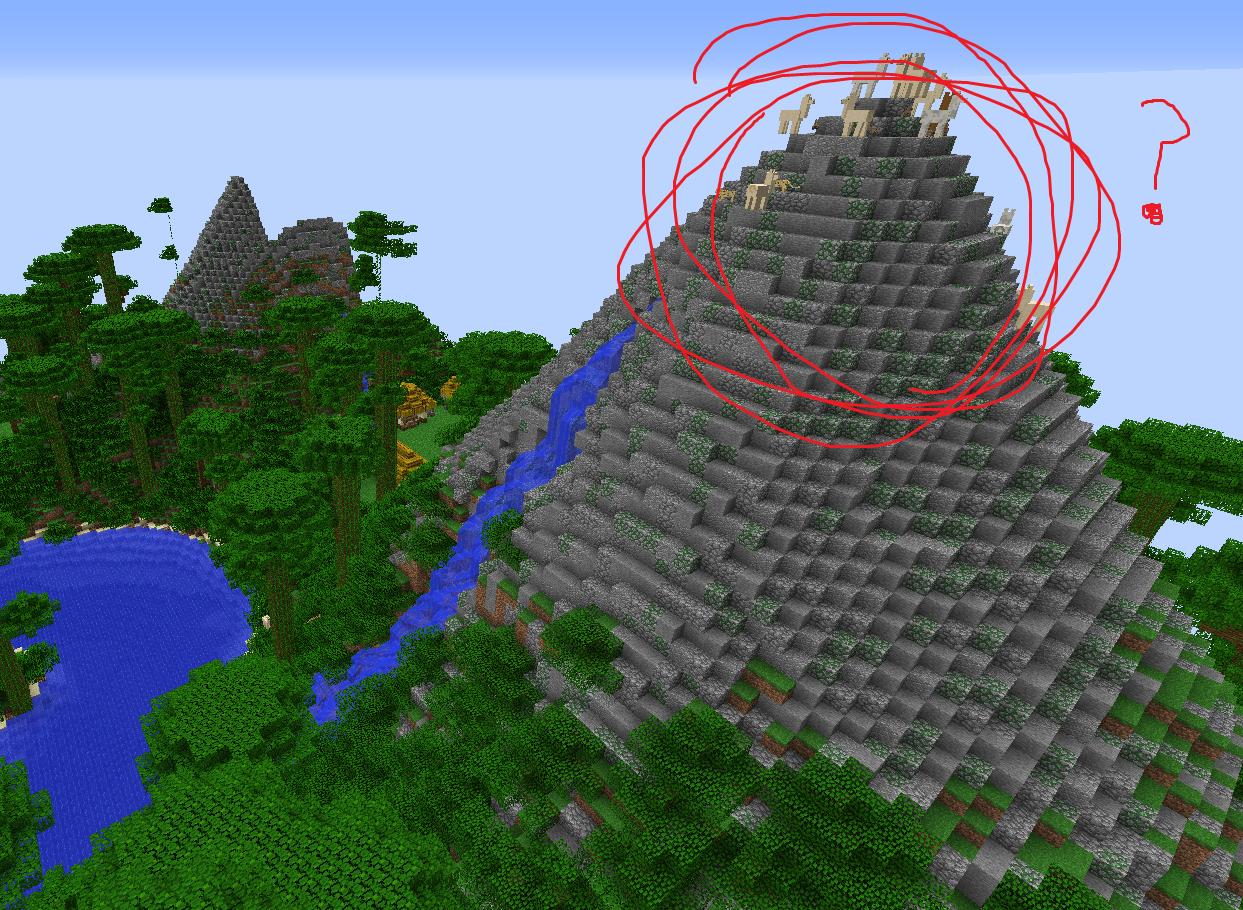 I haven't seen this before 1.11, and although interesting, it's kind of annoying. Is this common, or is there an explanation in the game's code?

Could a plugin be causing this? How can I address the problem of constantly-climbing creatures?

Edit 1: The mobs have all been spawned manually, and natural spawning is disabled: they are making their way up. The hills themselves are in the same biome as the rest of the islands - "Jungle" with no variation - and even after knocking all mobs off the mountains (or killing them with a command) I see new ones climbing up occasionally, until they are repopulated.

Therefore I have concluded that this is an issue of AI or a plugin, not spawning procedures or biome.

Edit 2: Here are my plugins.

No one but the people who created Minecraft knows, they are the only ones with the source code. This mob behavior has been noticed in 2014 on http://minecraft.gamepedia.com/Talk:Mob_AI. My hypothesis is that the ai is fairly simple, and has no problem jumping up on a block when wandering, but all edges may look more or less like cliffs to the ai, because they probably use a less advanced path finding when wandering. The reason you might not see this in survival mode, is because llamas don't usually spawn near mountains, they spawn in relatively few numbers, and the terrain is not flat, so they might find a hill to stand on, or find a ravine in the way.

From the image of your map the non-mountain areas are fairly flat, so maybe adding some dips will reduce how long it takes before all the llamas find their way to the top. If you add a little hill, they may find themselves staying on that hill. You could also make the mountains unclimbable. If your player needs to be able to go up the mountain, make 1.5 blocks high to be able to climb the mountain and give the player jump boost I. You could also use command blocks to spawn in your mobs when the player gets close to your spawn area, and despawn them the player goes out of that area. Or just keep them spawned, and the player will have to go climbing to find them again.

-2
How do I hide spawner particles or its location?