I just bought a new piece of land, hoping to get some new shoreline. But after I bought it and was looking around, I saw these odd structures. They look like mini canals with weird stone houses carefully placed. Any idea what they are? 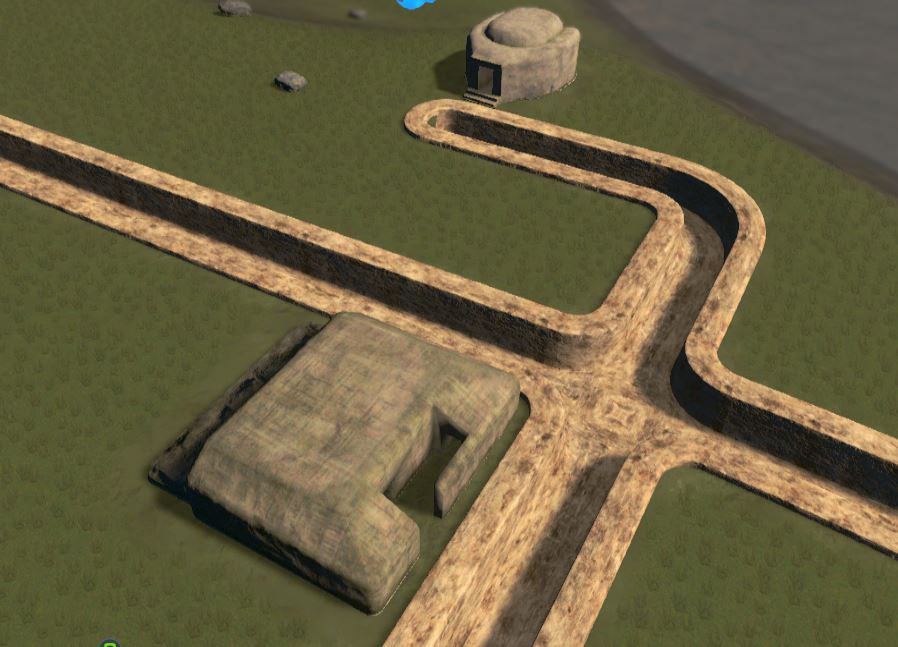 I was quite surprised when I saw those images because to my knowledge, Cities Skylines is not a game about defending the motherland and repelling invading armies. Those structures are a system of defensive bunkers and trenches not too unlike the ones seen on the beaches of Normandy during D-Day. Here's a picture of an actual bunker from the side. 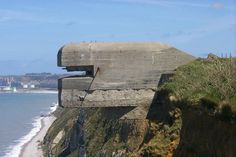 I couldn't find an overhead so instead I also included a picture from Battlefield 1942. 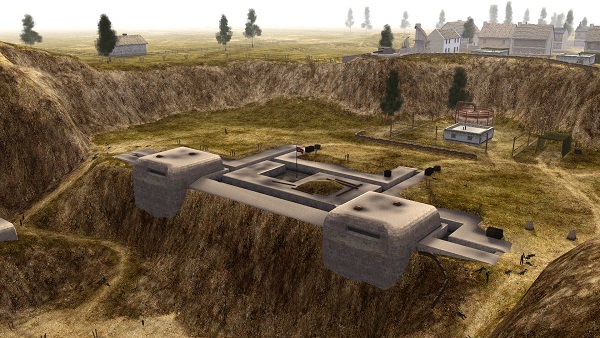 This system is noticeably smaller but I believe it shows the point.

However, while you are prepared to fight and die to hold the line now, you won't be able to actually use these structures for anything due to the lack of invading enemies. They are purely decorational in the game.

Those do not appear to have any purpose other than to look good on a map. They are ruins of old infrastructure. There are several that exist abandoned factories, canals. It looks like you have canals. You can keep them for the look, or bulldoze them.

8
What is the effect of increasing the power budget vs building a new power plant?
1
Is it possible to model real cities in the new Cities: Skyline?
5
Do canals affect land value
3
Do quays affect land value
12
Why does my weekly income fluctuate wildly when no new services were added?