How did I end up with two of the same dragon priest masks? 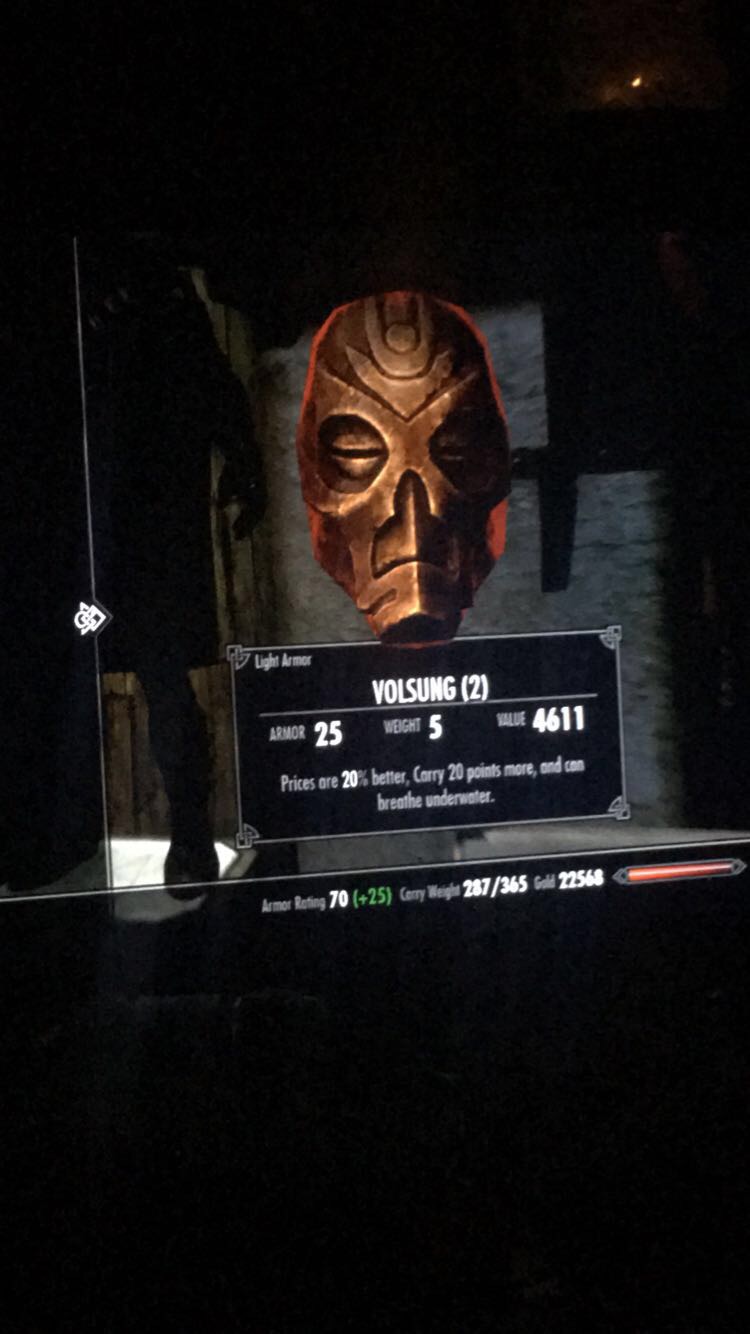 I originally had two different dragon priest masks and I stored them at my house in the same area. However, when I came back to use one, one had disappeared and I ended up with two of the same one. Is there anyway I can fix this?

Since there is no in-game method to obtain two of the same type of dragon priest mask in a single game, this is definitely a glitch.

As others have mentioned in the comments, this is likely a bug that was introduced when Hearthfire was added. As @pushasha has noted, it appears that you did, indeed, put your Volsung mask on a mannequin. Thus, you unintentionally caused the item duplication glitch, described here:

Duplicating armor on mannequins: PC Only This bug is fixed by version 1.2.4 of the Unofficial Skyrim Patch.

I have found no other method for duplicating armor aside from this, so it seems quite likely that this is what happened to you.

Luckily, there seems to be a possible fix for people who didn't want their items duplicated (such as yourself), described in this thread: