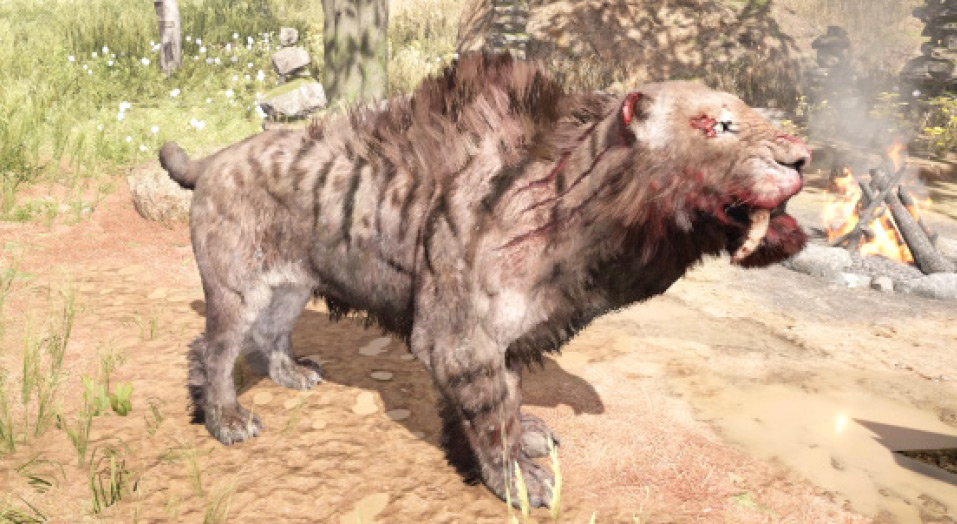 After much struggle, I finally get the Bloodfang Sabretooth, and after a mission battle with the Izila he ended up dying and I couldn't revive him, now no longer appears on the map the quest to capture him. And the symbol of him appeared in a way that he died, gone, can not take it anymore! 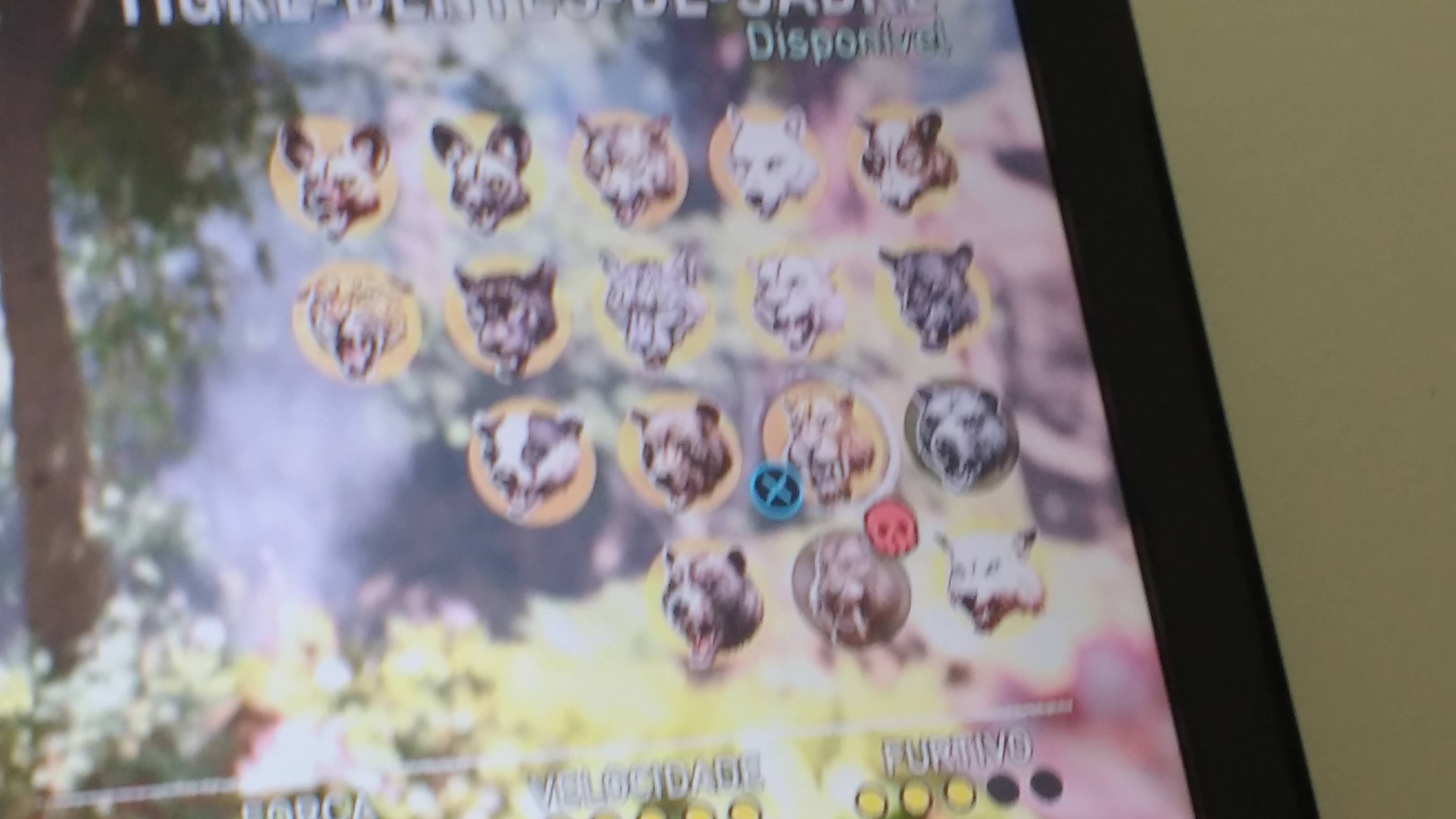 [Note that Cave Bear is not captured, but the symbol does not appear.]

Is it possible to redo the quest? Is there anything else I can do to recover my beloved beast?

I searched for some reviews but found nothing about it.

You can revive your pet with an certain amount of red leaves like this article states:

Pull up the beast menu by hitting right on the control pad and highlight your ill-fated pet to revive it. You’ll need red leaves first, though, so be sure to stock up on those.

The problem is that if you play on survivor mode you can never revive your pet, you need to capture an new one. If it is a legendary beast you're short out of luck and can't get one anymore, any other beast is capturable again.

Not the answer you're looking for? Browse other questions tagged far-cry-primal or ask your own question.