What is shown outside of the elevator at the end of Portal 2?

At the end of Portal 2 you take an elevator ride and a bunch of small rooms flash past with turrets and other things in them. I've been through it a few times but I still couldn't make out what was in some of them. Any pictures I've seen have been too blurry or low-quality. What's in these rooms?

Here are the screenshots of the rooms you see on the elevator ride up to the surface at the end of Portal 2. Apologies beforehand as some of the screenshots are a little fuzzy, but the descriptions should help clarify any details that may be unclear. 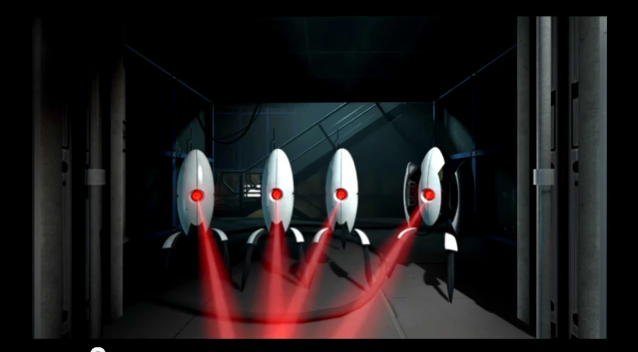 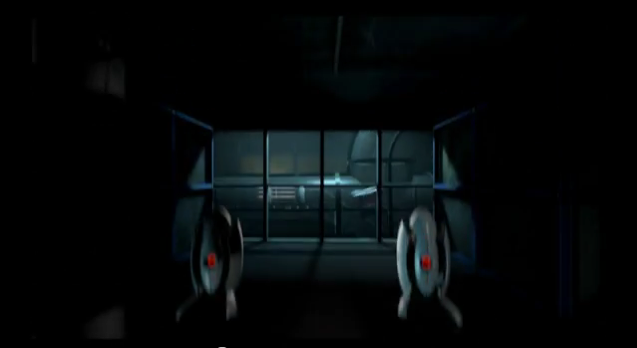 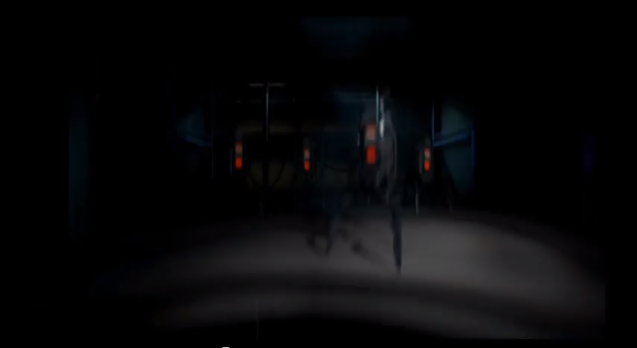 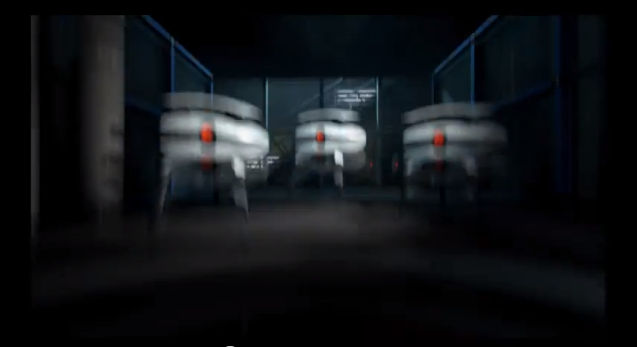 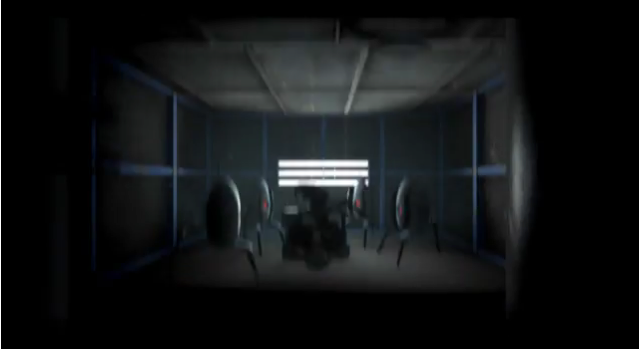 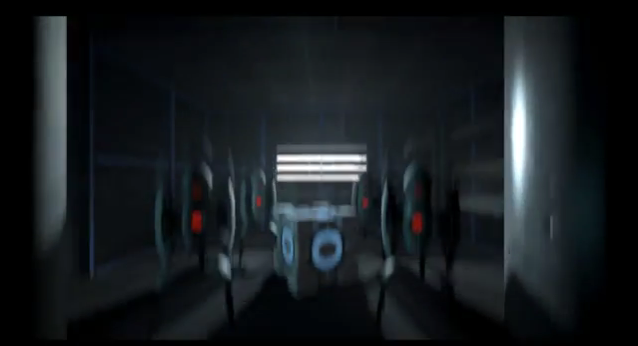 Four turrets surrounding another cube staring at the player 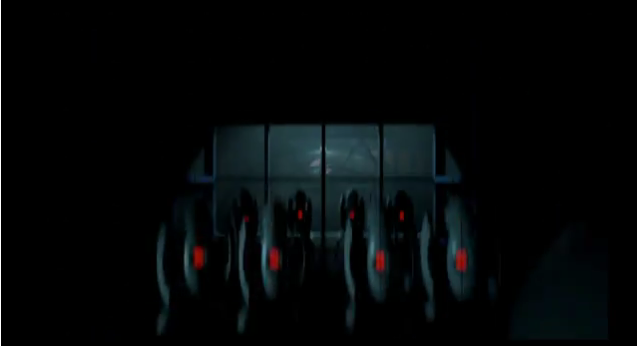 Eight turrets facing the player in two rows of four 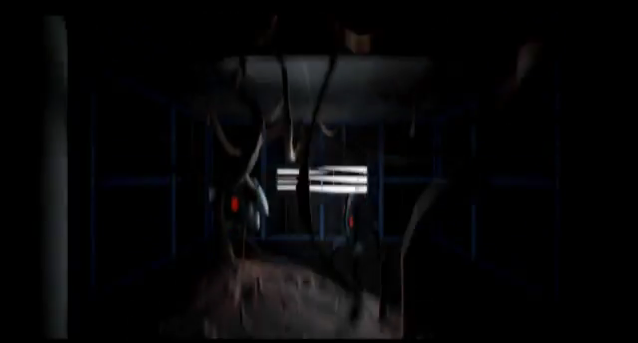 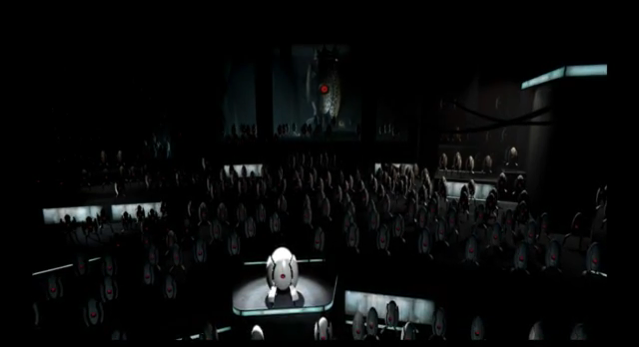 A large room filled with an assembly of turrets, in the spotlight is the 'tenor' turret and in the background is the oversized 'animal king' turret

Viewing this in 720p should help you see what's going on: