My taskbar shows up even when minecraft is in full screen

I have been casually playing minecraft, and I recently went from 1.8.9 to 1.11.2. For a couple days, everything was okay just like normal, but when I come on to play today, Minecraft is being weird. It can fullscreen, but it shows the taskbar of my computer. Because I am OCD, it drives me nuts. Any ideas to why this happened/how to fix it? 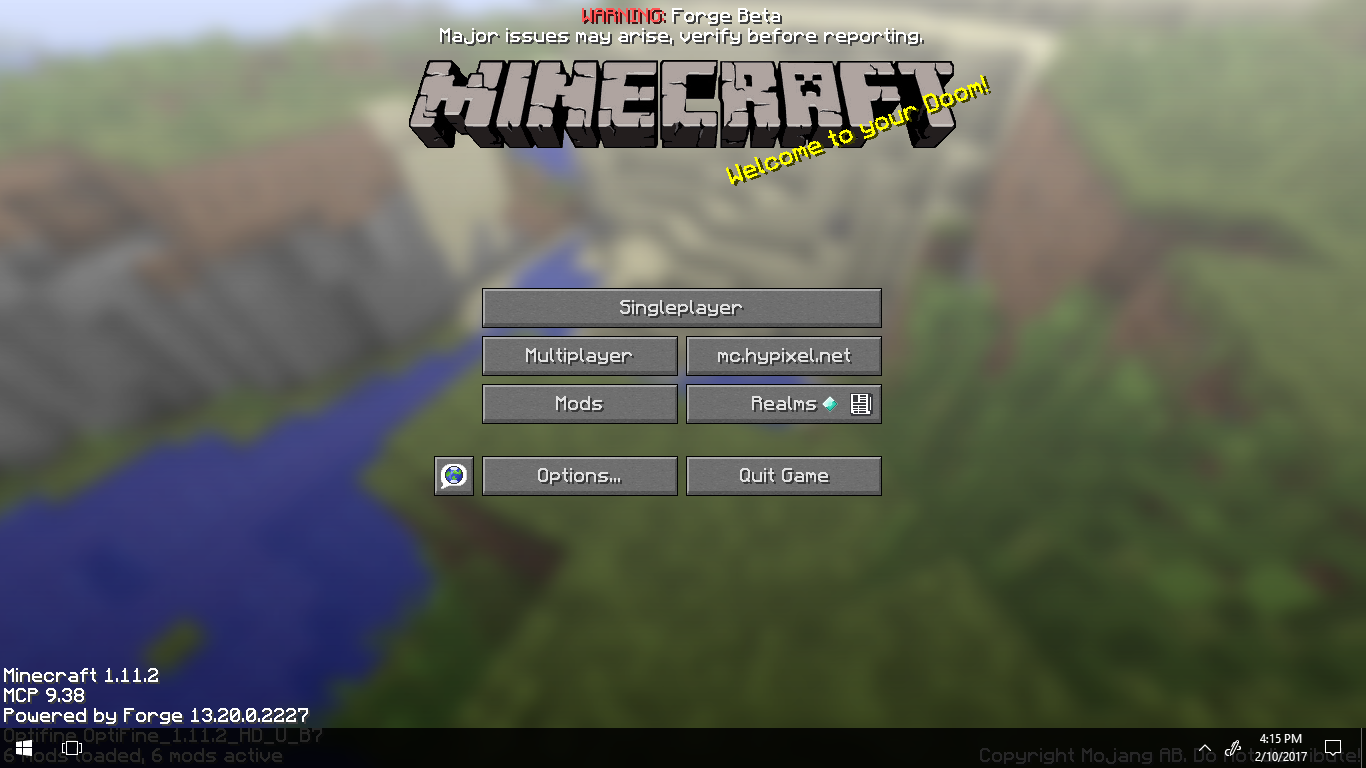 I think the issue in this case is more a Windows issue rather than a Minecraft issue as @JeffyBoyy states.

You stated that it works fine normally which would imply 90% of the time it's fine. I suggest opening the task manager (Control + Shift + Escape) going to details if you can and find a process named explorer.exe.

Note: This process controls various things, so before you continue make sure you close out of important folders, file transfers and any important work is saved just to be safe.

Click on the process name and click on end task OR restart since Windows 10. The confirm that you want to do it.

Windows 10 note: You're likely done, but if your taskbar and other things don't come back keep reading.

After that you'll notice that the taskbar and a few other things will disappear this is intended. (Note: You probably will not be able to alt-tab, or other things to read this so read it and remember before you do this.)

After that click on the File menu under the Window title, You'll see a few options click Run new task. a window will appear and you should type explorer.exe and everything should return and the Taskbar should no longer be in the way (assuming this was the issue, which I've had many times).

I did a little digging, and it seems it might not be JUST a Minecraft issue. It would seem, after reading some of these posts, that there is a numbers of applications that will let the taskbar appear on top of it.

This is what I found in this one post:

"Right click on the task bar. Choose Properties, check box for "Hide toolbar" Whenever you move the mouse to the bottom of the screen the taskbar (toolbar) will re-appear"

Also, here is a forum thread where a lot of people solved their problem with some different solutions:

step 3:scroll down to windows explorer (should have a file explorer icon)