Is it possible to build before the starting line in the editor?

I have been wondering if I can build blocks outside the squared area in Geometry Dash 2.1 update. In 1.9 this was possible by a bug with the tilted platform object.

Here's an image so you understand what I mean: 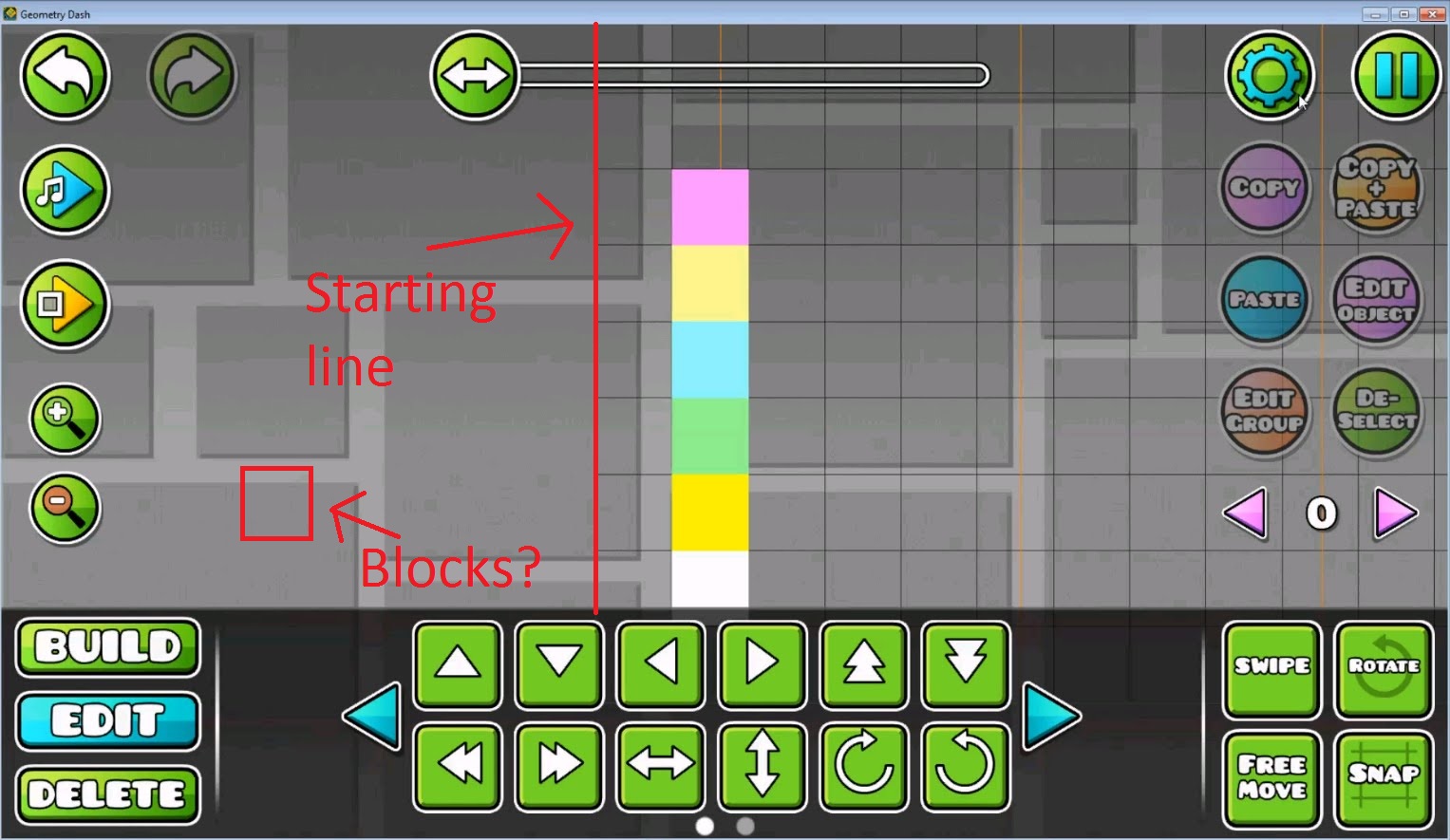 Yes, it's a screenshot from the old version of the editor, but the meaning is the same.

Is there any way or bug to do this in the 2.1 version?

Yes you can, take the blocks and use this button: 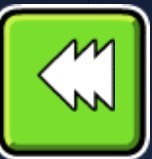 This will send the blocks past the start, it should look like this: 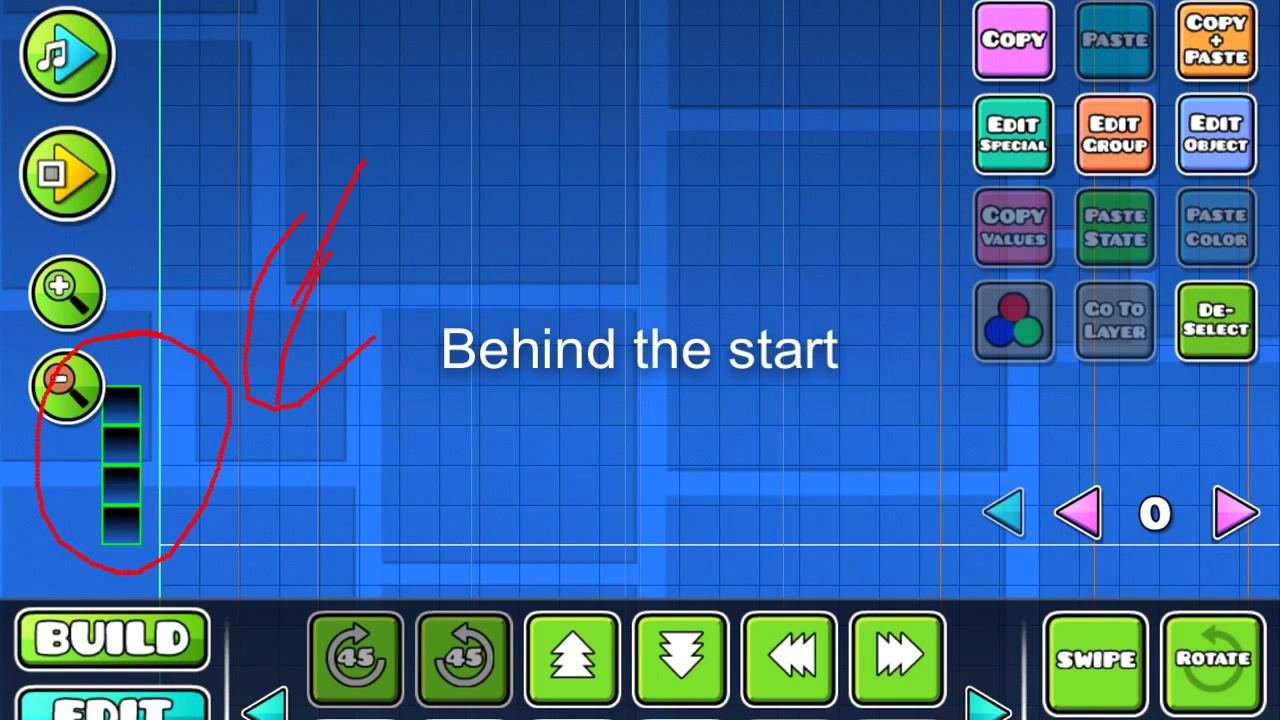 Even though the answer above by user181699 is correct, you mostly just use this for triggers, so that certain objects are already invisible at the beginning for example, as this method only allows blocks to be about 1.5 blocks before the line.

A better way of having objects as far in front of the line or anywhere you want is by moving them at the beginning.

Step 4: Select the move trigger and press "Edit Group" again. Set the "target group id" to the same number as the group your objects are in, set the duration to 0.00, and set the "move x" to whatever you want, from -1 to -x (-1 moves the objects a tenth of a block back). 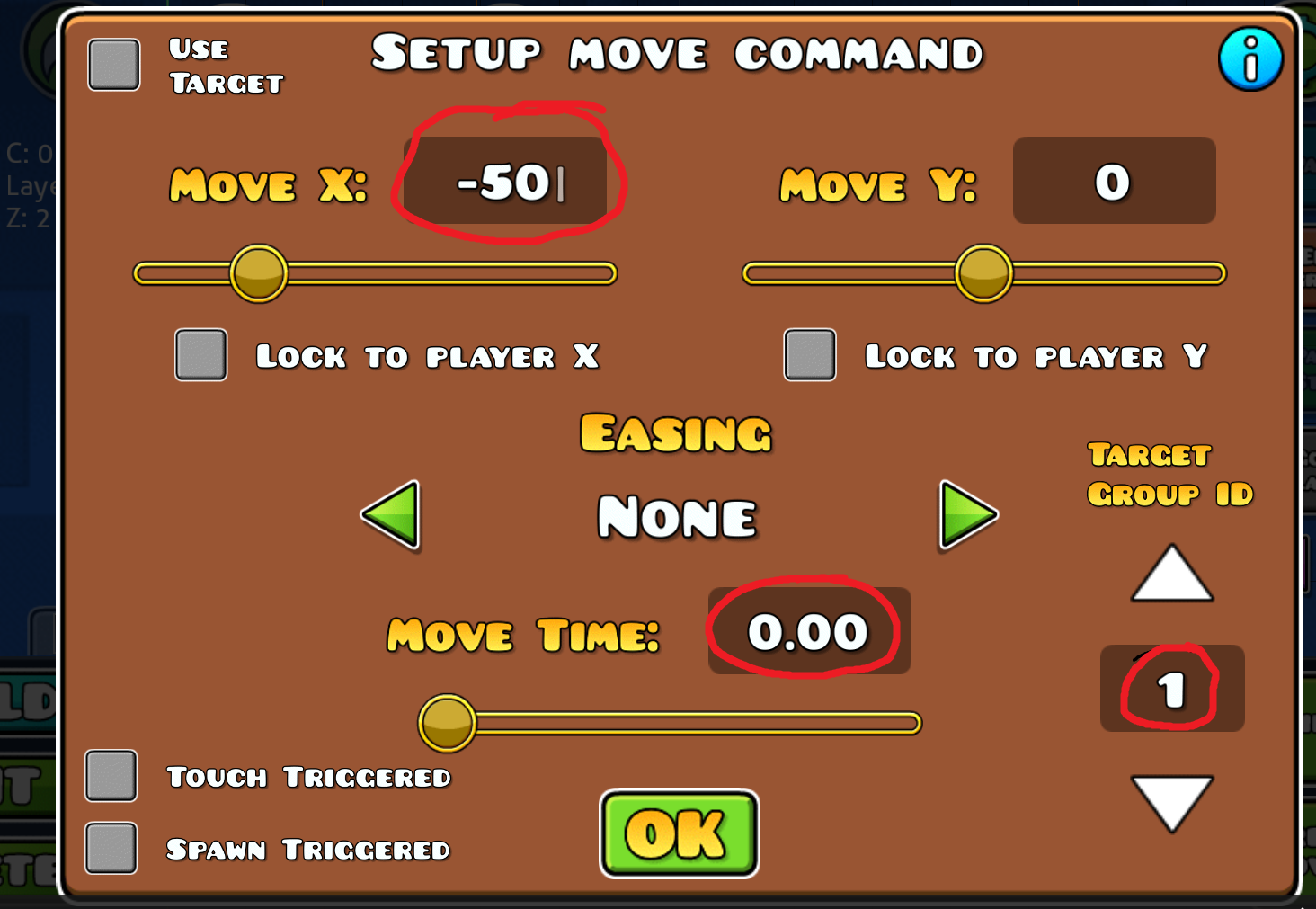 Step 5: The objects should now move back when you start the level, you can play around with it to get the ideal amount. 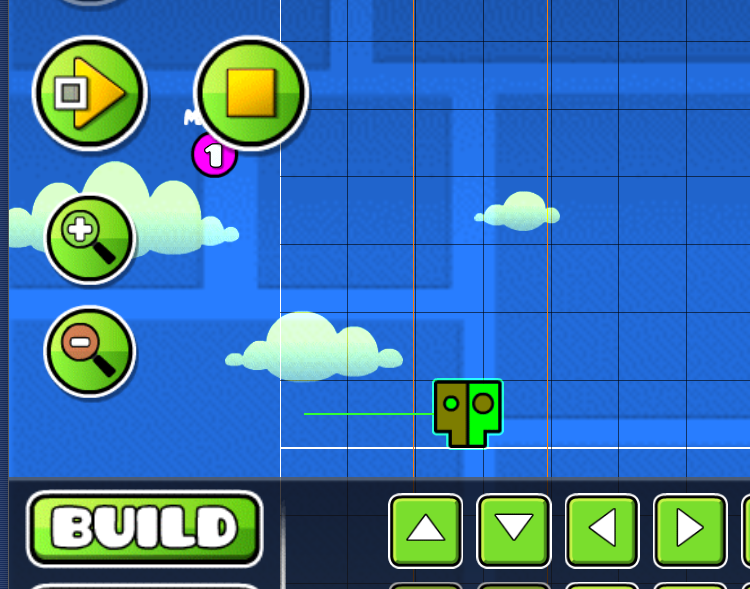 Step 1: First you select the objects you want to have before the line, and then click on "Edit Group", which is an orange square button at the right.

Step 2: An interface will pop up, where you click "Next free", which shows the next group that hasnt been used, and press "Add", which assigns the selected objects to that group.

Step 3: Then you place a move trigger before the line.

In 2.1, it is possible to move blocks behind the line. You can do it normally like you would move any other block to the left.

However, there is still a boundary, and in order to get past that boundary, you'll have to use a move trigger.

Center the objects to that their center will be on the line.

Second, select the objects you want to move the behind the line and click on edit group.

Next, you will have to assign them a group id of whatever number you want.

Then, you will have to put a move trigger at the very beginning, and then select the move trigger.

After that, you will have to click on edit object.

Finally, change move time to 0, change target group id to whatever group id you assigned to the objects, change move x to negative how many units you want the objects to move to the left of the line times 10.

Not the answer you're looking for? Browse other questions tagged geometry-dash or ask your own question.

2
How can I move the speed portal in the Geometry Dash editor?