What are those strange chainsaw scissors?

During a certain boss fight in Resident Evil 7, the opponent wields some strange chainsaw scissors.

I am talking about the fight in the morgue with Jack Baker.

Is this weapon named in the game or is it a real-life tool?

No they aren't a real tool (not like the one seen in the game at least). As far as I know, there isn't an official name for them either. Based off image searches (and my own experience), the weapon he uses is a chainsaw on the one blade of the "scissor" and some jagged scrap metal as the other blade. 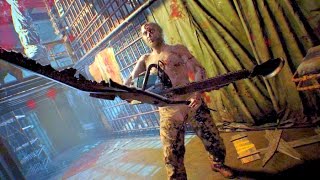 There are tools that are similar, but much smaller in size, such as this one by Black & Decker which they call the Alligator Lopper: 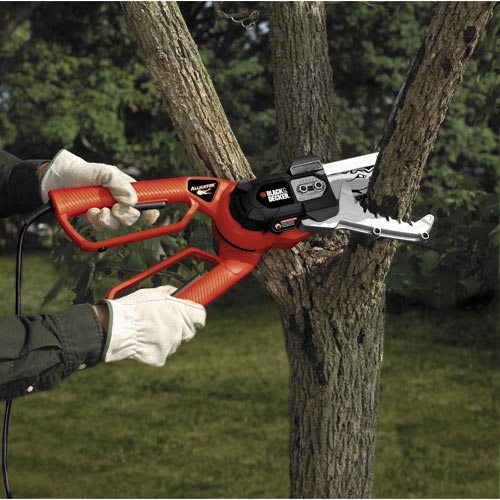 Not the answer you're looking for? Browse other questions tagged resident-evil-7 or ask your own question.

2
Beginning Hour: What are the minimum requirements to get the true ending?
2
What is the purpose of the dirty coin?
4
What items can be created using Chem Fluid and Strong Chem Fluid?
2
Where are the repair kits in Madhouse difficulty?
6
Are there quick time events in Resident Evil 7?
2
Are videos tapes optional?
3
How many cassette tapes are there, and where are they found?
2
Are the Survival Pack: Recovery Items reusable on a different playthrough?
11
The colors in Resident Evil 7 are *completely* off