Through this forum I found out that you can make uplay start a game with the following command. "C:\Program Files (x86)\Ubisoft\Ubisoft Game Launcher\Uplay.exe" "uplay://launch/410/0" This specific command wil launch Rayman Legends.

My guess is that the game ID for Rayman Legends is 410 and so this command should also work for other Uplay games. Is there a way to easily find out the uplay game ID's?

I am working on a system which can creates a game library of all games I own on steam, uplay, origin and battle.net (in the future I might want to add the windows store games). The library then starts the games using a commands. Here are some examples:

I want to create this method instead of just creating shortcuts to installed games so that my library can include games that aren't installed. Do battle.net and origin have a similar system or might there be other ways to implement this? 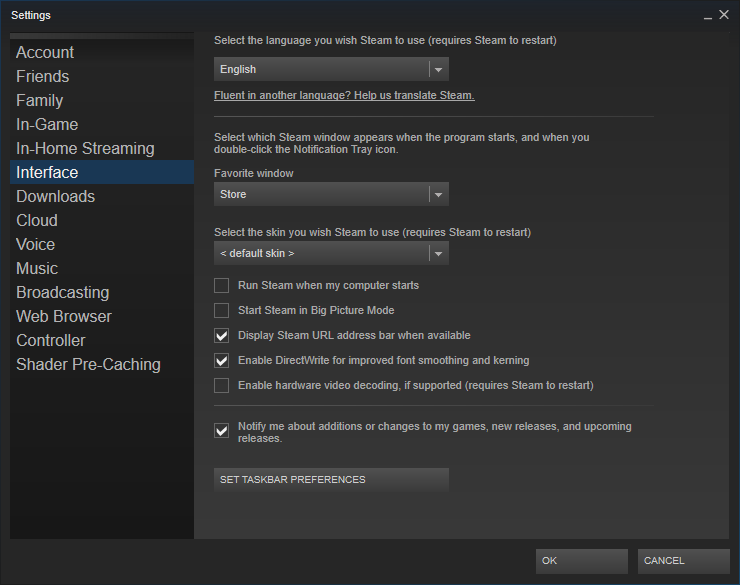 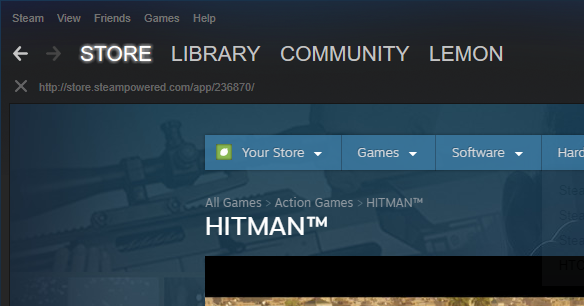 If you have a game shortcut on your desktop or start menu, this will contain the uPlay Game ID on the "uplay://launch/ID/0" format (in this case 54). 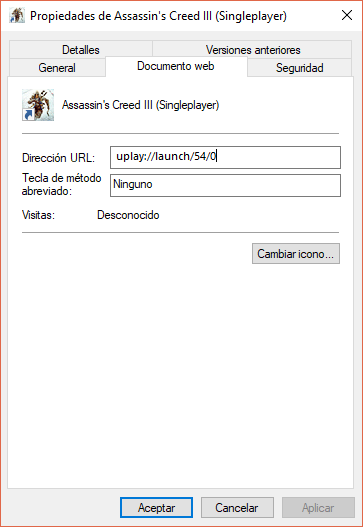 Also you can search the game ID on Alex or Haoose GitHub repositories.

Origin have game ID's, but most of the time they are not used. You can still launch the game that you want with origin://launchgame/ID.

To get your game ID, head down to C:\ProgramData\Origin\LocalContent and search for a folder called like your game:

Open it up and there should be 3 files that start either with "DR" or "OBF-EAST":

Just add : between the last word and the numbers, that is your game ID (OFB-EAST:46851). Now just use that to launch your game:

You can still launch the game from the main executable for certain games: 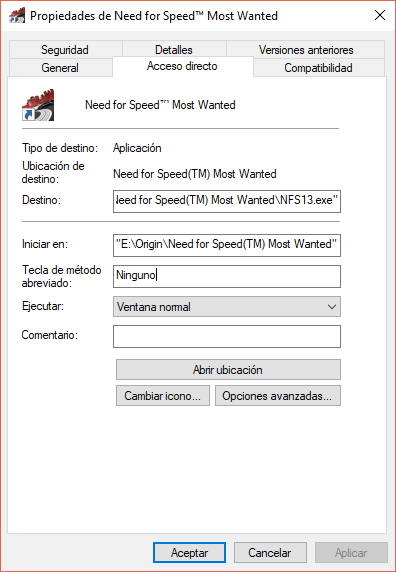 Just to make sure add the path of the Origin executable at the end (useful for launching the game via Steam):

The Blizzard App also does not use ID's, but you can launch them via network protocols (recommended):

If the app is running, you could just do:

You need to set up the game that you want to launch on the URL:

They also can be launched via the "GameName Launcher.exe" file (for example, "Overwatch Launcher.exe") but that would require pressing play on Battle.net: 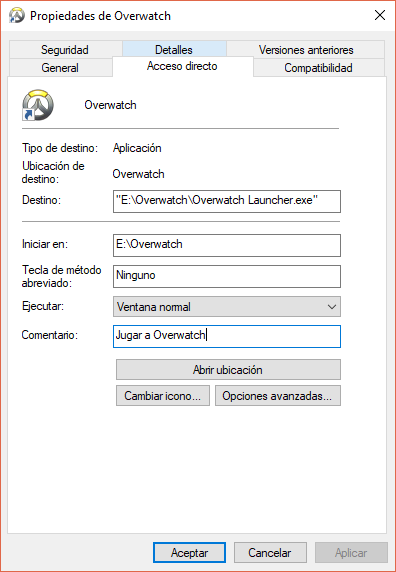 Other method for origin

Open to " installerdata.xml " in your game

For anyone looking to find Uplay IDs of installed games. I have created a gist here : uPlay IDs

Not the answer you're looking for? Browse other questions tagged pc origin battle.net ubisoft-connect .

13
What is Uplay? Can I play Ubisoft games without it?
1
Do Origin Cloud saves work properly with Steam?
1
How to play Rayman Legends without Uplay
13
Can I play a Uplay game through Steam's Big Picture mode?
7
Uplay Games not Launching
4
If i buy a Ubisoft game on Steam will it appear in UPLAY list as well?
1
Disable Uplay overlay on Steam
1
Can I use Steam Family Sharing to play an Origin or Ubisoft game?