What do exclamation marks on tiles mean?

Occasionally in combat, certain tiles will show an exclamation mark icon on them (as shown below). What do these icons mean, and what causes them to appear? 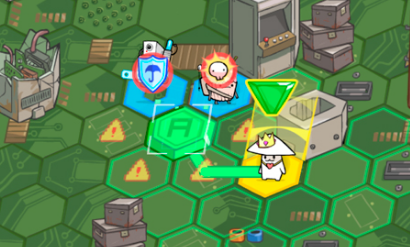 These are tiles where explosions/area-of-affect attacks are going to take place during the next attack phase.

Basically any attack where it will affect multiple tiles surrounding it and puts your own characters at risk of damage. The ! warning shows up any time that an area of affect attack will be taking place. These can damage any character, friend or foe which is why they signal it being dangerous for being in the tile.

In your screenshot, basically what it's saying is the mushroom is moving to that tile, and will damage people in the surrounding tiles.

I found a Steam Forum that states that these are tiles you want to avoid. The help menu in the game describes these as "Danger".

The exclamation mark is 'look out' or 'avoid'.

A screenshot from that forum is below. "Danger" is the second one down on the second column: 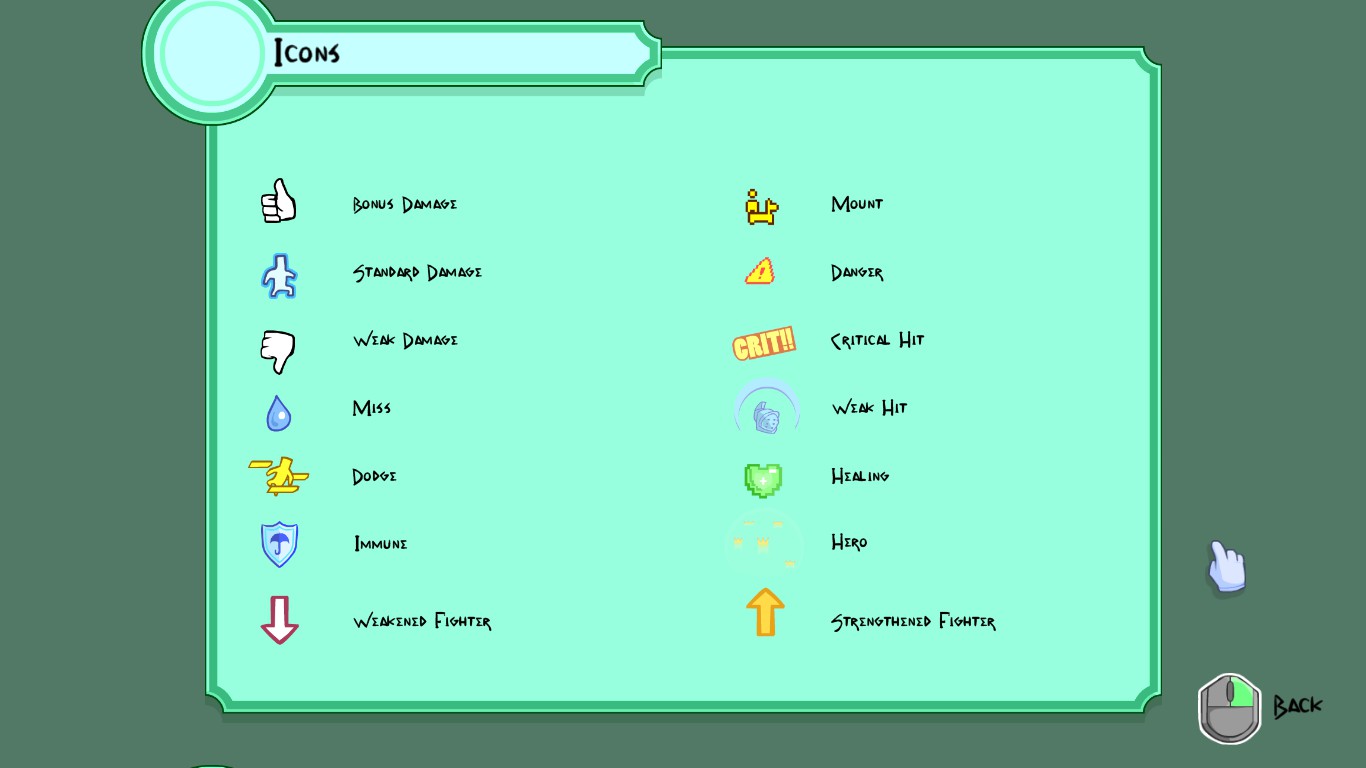 Not the answer you're looking for? Browse other questions tagged pit-people or ask your own question.

5
Where are the switches, and what do they do?
3
What do these effects on units in the overworld mean?
0
What team is good for the clash at bloodbath lagoon?