What are the details for Strike Team Mission “traits”?

This Strike Team mission has 3 Traits that are modifiers for this particular mission: 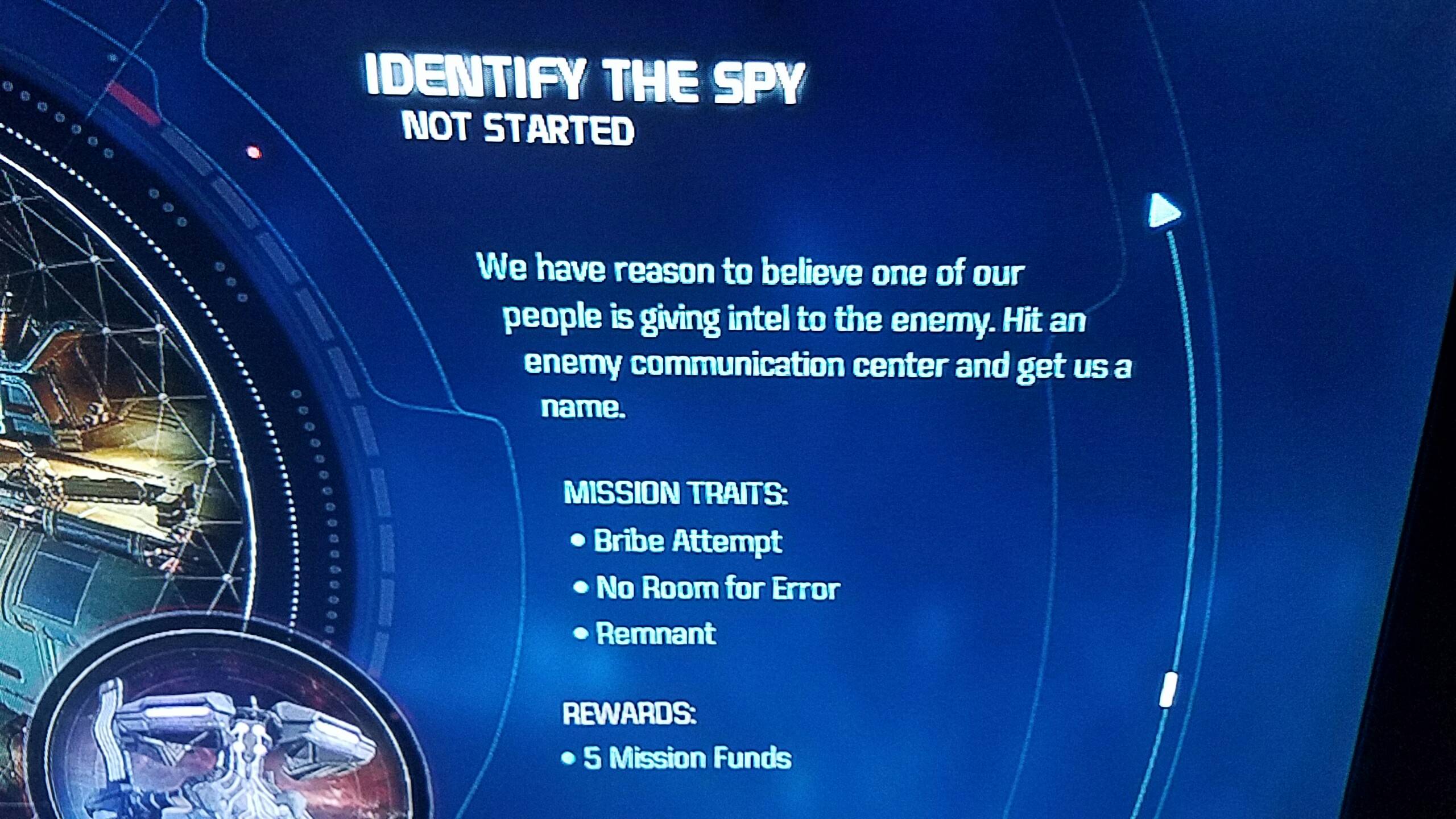 Is there anywhere that lists the Traits and their effects, in-game or otherwise? E.g. what does "No Room For Error" actually mean?

The best answer I can give you on this is to refer you to the Mass Effect Wiki.

The data there is updated as new information is discovered.

Here is the link to the Strike Team page : https://masseffectandromeda.gamepedia.com/Strike_team

So far as I can tell, and this is limited info, if you match mission traits with a comparable positive trait of the strike team then you get a bonus for chance to succeed in completing the mission successfully. If you have a negative trait that matches with the mission trait it will negatively affect your chance to succeed. You get positive traits occasionally when you beat a mission, and negative traits occasionally when you fail a mission. So if you have the fearless trait on your team and the mission is scary then you get a bonus to win. I don't know what the negative trait is, haven't seen it yet. I'm sure eventually there will be a compilation of the traits made here soon.

To directly answer the question, the traits on strike team missions don't mean anything by themselves.

For example, "Scary" doesn't do anything unless the strike team attempting the mission has an associated trait or piece of equipment. If they have Fearless, then they get +10 effectiveness, if they have Cowardly they -10.

Gamepedia has an in-progress list of these strike team traits, as Kitiara pointed out. That page also lists known equipment, some of which correspond to mission traits.

I've tried to find a list someone has started but haven't had luck.

12
Can I safely sell salvage items?
7
Which powers are affected by increased “Restoration and Defense”?
2
Developing Higher Rank Weapons
1
During the mission “Hunting the Archon”, what is the impact of choosing to save the Salarians over the Krogan?
4
How do I beat gold rank strike team missions?
13
Are there any points of no return?
4
Does the amount of time you take to complete particular objectives impact anything?
4
What are the consequences of not keeping Sarissa's secret?
5
Which multiplayer weapons are available at each rarity level?