What do these signs mean League of Legends

I can guess, that they have something in common with wards. But what is it? Can enemies see me thanks to it?

Note: the colored orb (blue/red) above the stone will fade over time before disappearing, giving you a general idea of how long ago it was warded. 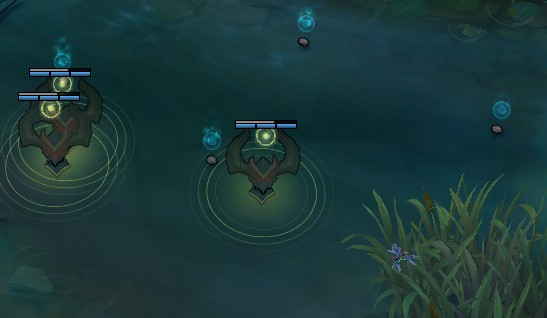 This is called "ward rubble" or "ward debris" and was added in Patch 5.22.

Upon death or expiration, wards leave behind Rubble. Rubble is team colored, lasts up to 5 4 minutes, and appears as circles where the ward was when it was active.

These features allow you to see and keep track of where the each team wards and how long ago the wards expired. This is helpful, as you can see a newly expired ward and know that the enemy laner(s) won't see a gank coming.

3
How long does the 'Ward remnants' stay?