Having started to higher rank weapons and armor, I'm looking to upgrade my arsenal. I've got a few rank 2 weapons researched and ready to develop (e.g. the Pathfinder Observer II), but when I try to develop them, the game insists on developing the rank 1 version instead. 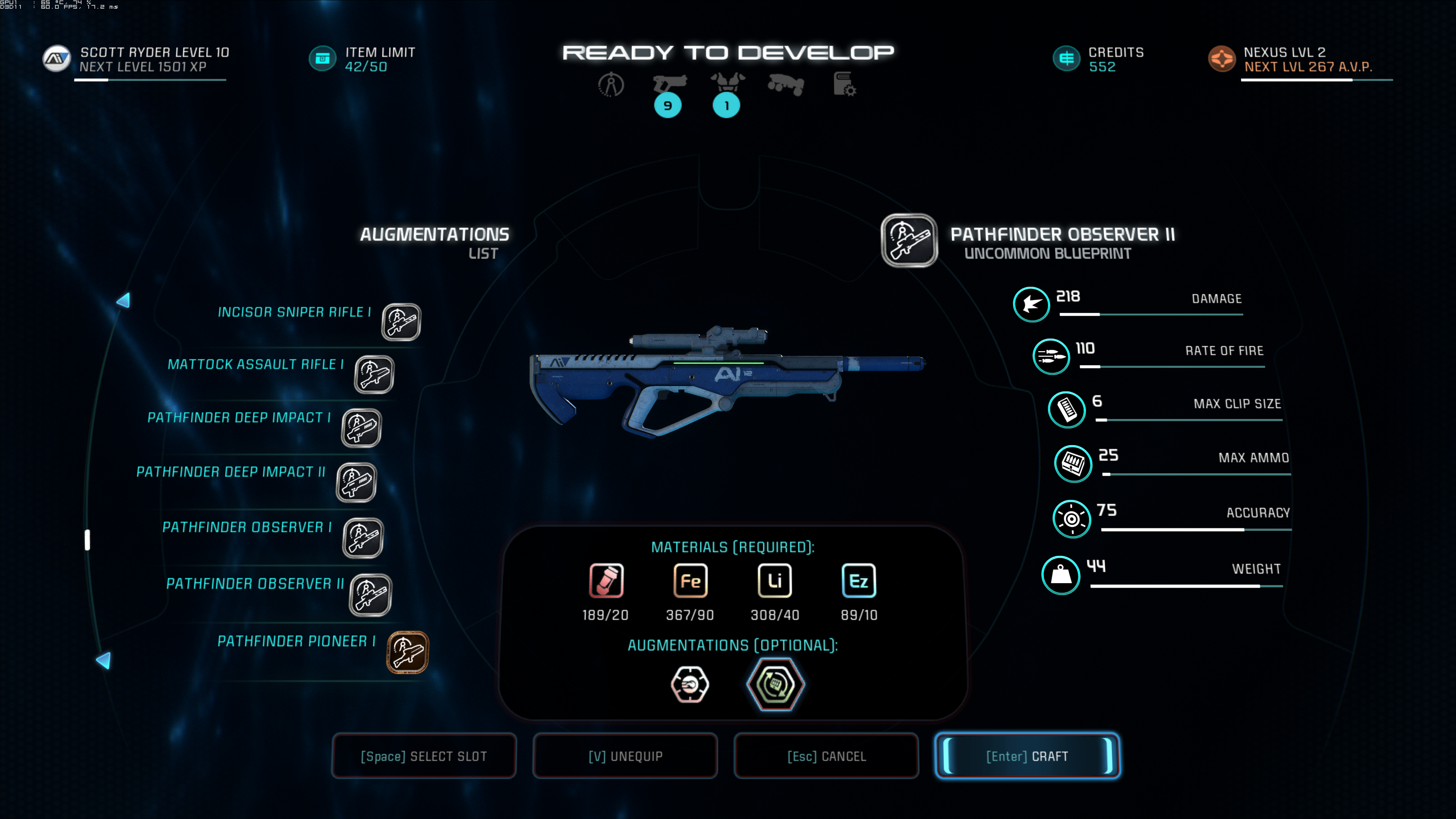 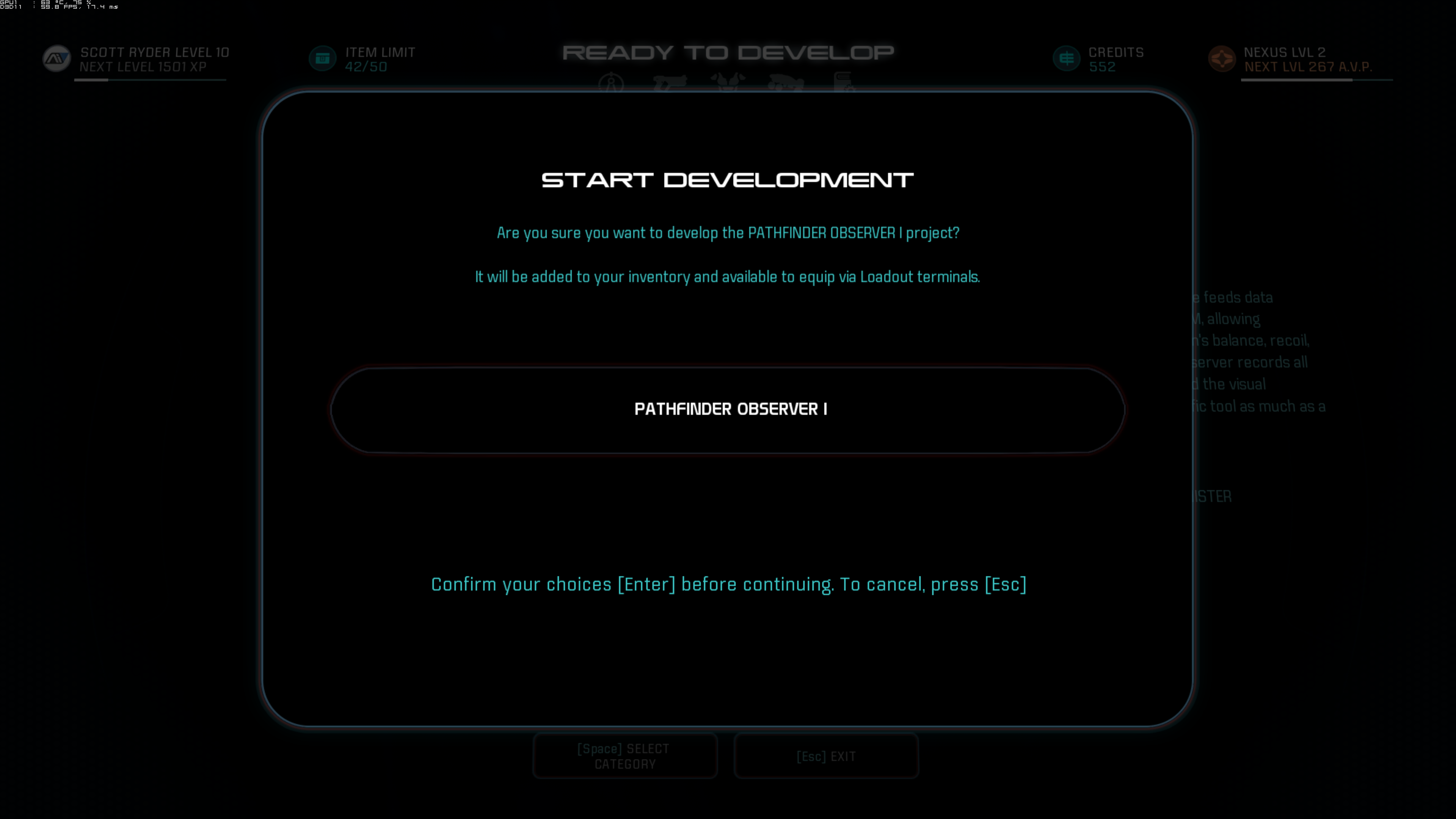 If I confirm the choice, the game really does craft the Observer I. I've developed one myself already, and also received one from the Deluxe version of the game. Both are sitting in my inventory, but I'd like a rank 2... Am I doing something wrong, or is this a bug in the game? (This is on the PC, if relevant.)

I'm tempted to call this a bug, because if I craft the weapon as shown above, I get one with a rather useless clip size and max ammo: 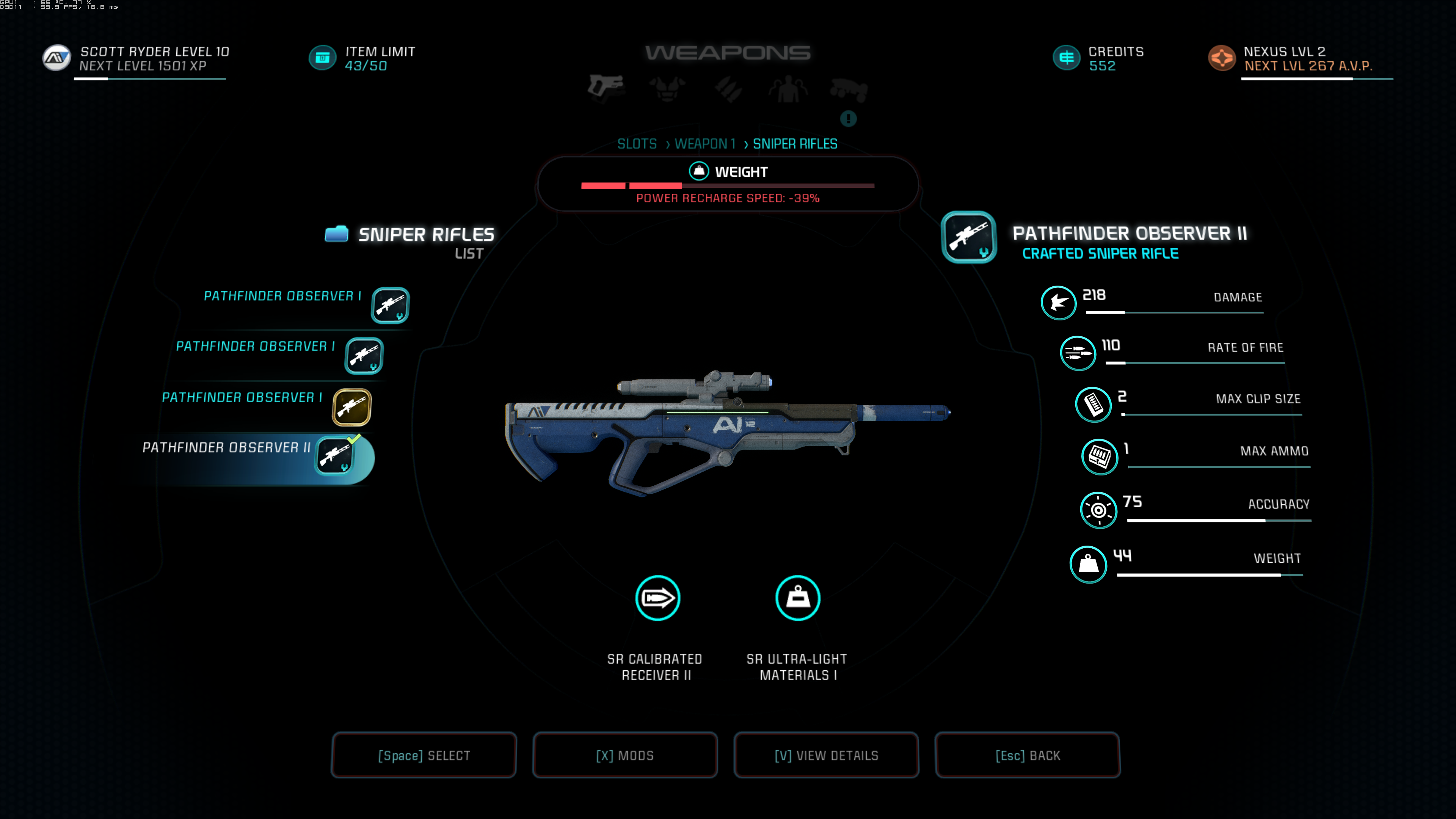 If this is indeed a bug, and anyone's encountered this — is there a way around it? Or am I stuck with whatever weapons I can find?

After some further searching online, looks like this may indeed be a bug. For some it appears that crafting a higher rank weapon produces the weapon with the wrong name but right stats, but not always. Seems to happen on PC, Xbox, and PS4. Hopefully it'll get fixed soon.

3
How can I rank up weapons in the single player campaign?
4
How do I beat gold rank strike team missions?
4
At which player level are new gun levels unlocked?
4
How do I rank up a class?
5
Which multiplayer weapons are available at each rarity level?