Skyfactory: Why are there no mobs spawning?

I made a simple mob farm on skyfactory 3 and when I went to check the avaiable mob spawning areas using the F7 key these red crosses came up This means mobs should be able to spawn but they don't. I'm often AFK over 24 blocks away from my farm but still no spawns. 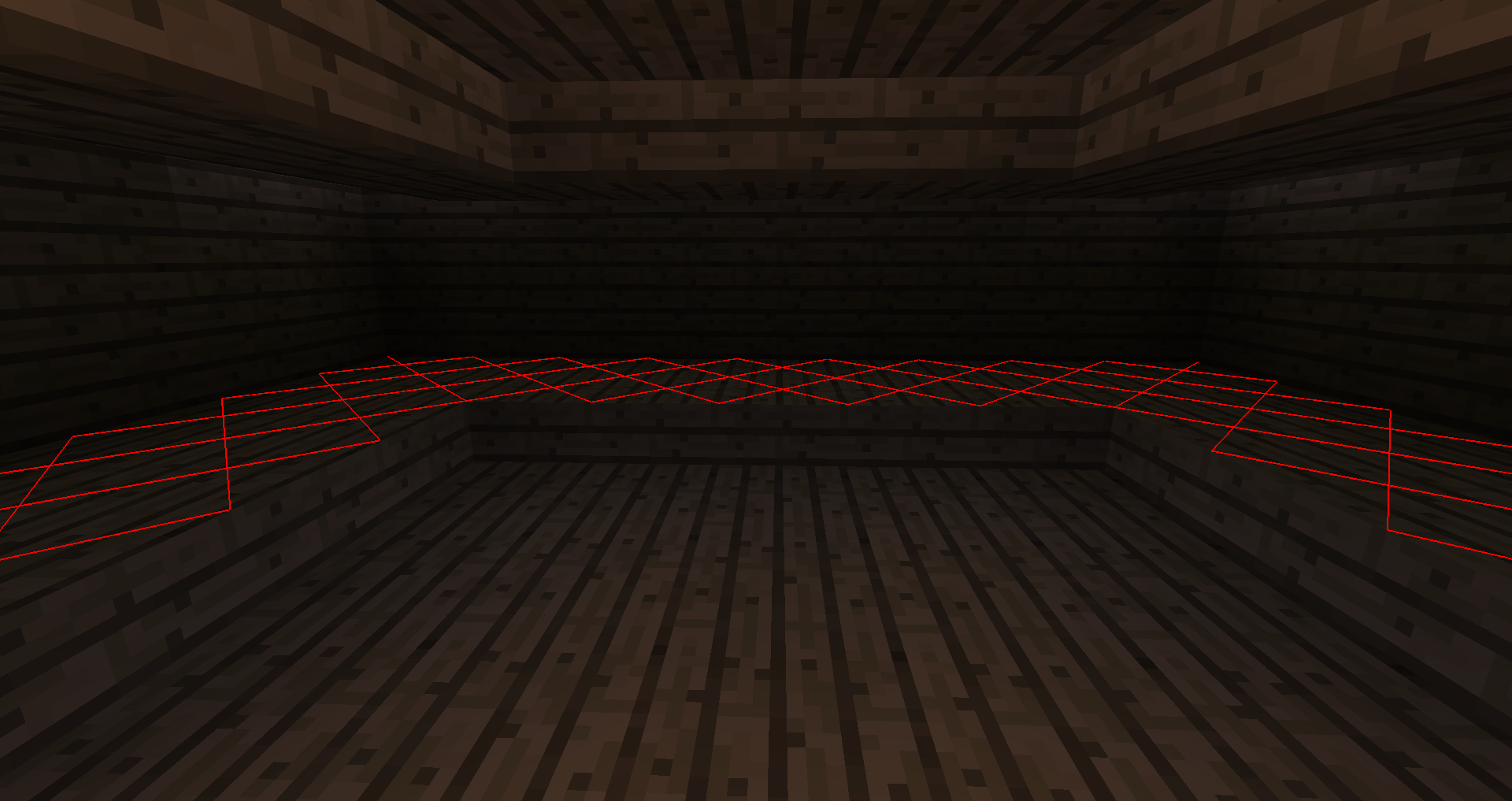 Why is my mob farm not working? Anyone knows better mob farm designs for a starting player for skyfactory that maybe do work?

Is that half block under those red crosses? If so, half block does not work for spawning. Quick search only, try this link: http://www.minecraftforum.net/forums/archive/alpha/alpha-survival-single-player/820173-mob-spawning-science?page=1

If that is a full block, follow the answer from @TrueDakkon and add a space above and beside the red crosses. (Sample: Move the top part at least 1 block then add another block on the side of those crosses. You will now have 3 wide 3 height. Try it from there)

P.S. I don't have setup now and I cannot verify my answer. I will try to verify as soon as I got my hands on a Skyfactory setup.

I don't know what the problem really was but I found the fix for it in that I made a 23 block fall with a spawning room above! 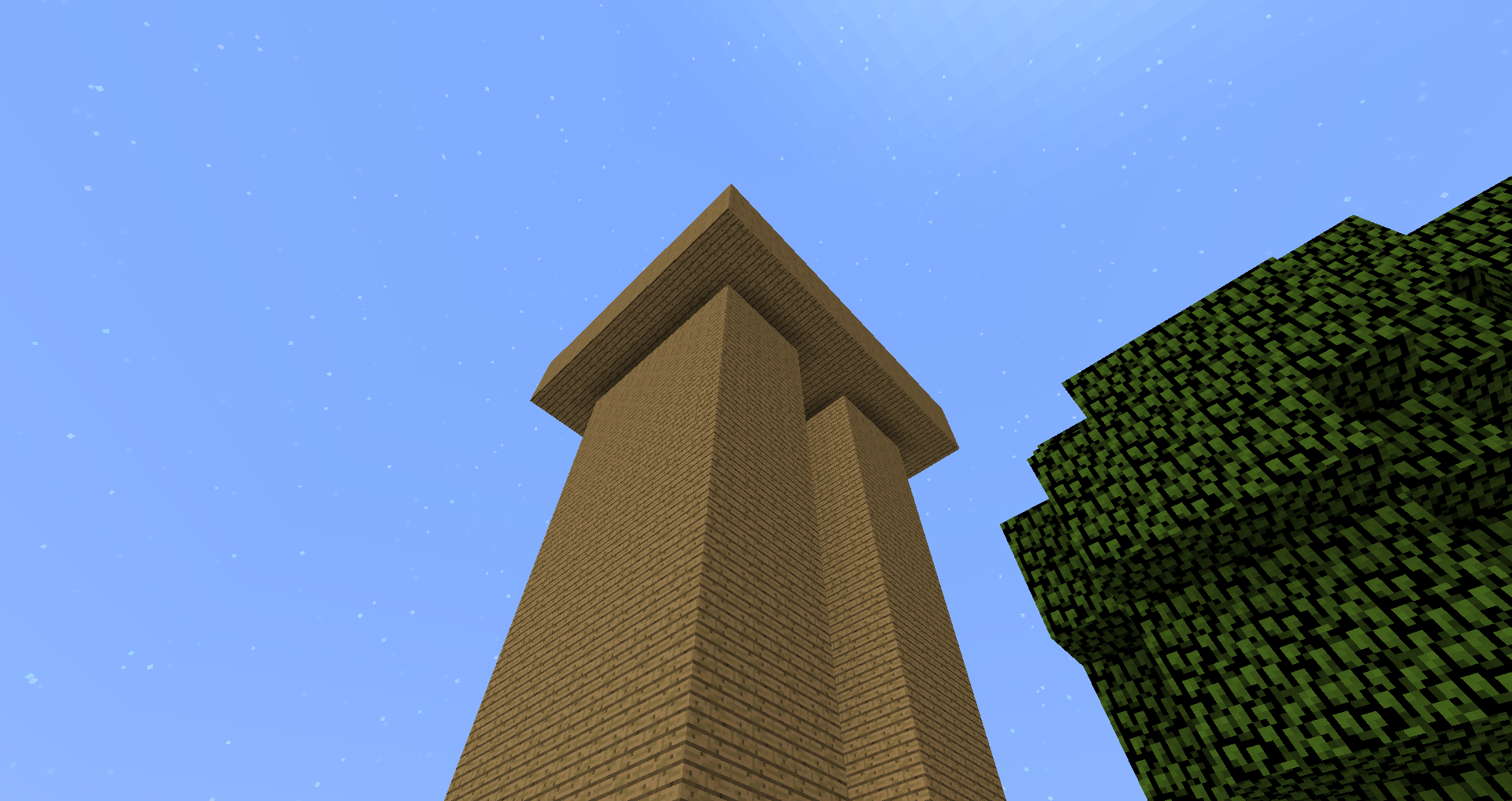 using trapdoors I lure down the mobs and they fall to 1 heart so I can kill them easely!

It could most likely be an issue with there just not being enough spawning space. It doesn't look like you have much room, which could mean that the rate at which they spawn will be decreased majorly. Also, make sure that you don't have any gamerule set to keep mob spawning off and that you are in at least easy mode. Overall though, just try and make the spawning platform bigger and give it a bit of time. Also, you want to be at least 24 blocks away from your farm. Over that and mobs will start to despawn randomly. At 128 blocks away, they will despawn instantly.

Not the answer you're looking for? Browse other questions tagged minecraft-java-edition mods minecraft-feed-the-beast minecraft-mods or ask your own question.

5
What are these red lasers?

6
What effect does framerate have on mob spawning?
0
Minecraft - Weird spawning behaviour
6
Has Minecraft mob spawning been changed to reduce effectiveness of vanilla mob farms?
5
At what distance (from the player) do iron golems spawn in villages?
2
Spawning mobs a few feet away in the direction you are looking at
4
Optimal distance to AFK for creeper farm?
3
Why are slimes not spawning in a slime chunk?
1
No Mobs Spawning in Mob Grinder
2
Minecraft 1.14.3: Why are hostile mobs not spawning?