What's the best way to find a car in Player Unknown's Battlegrounds?

I like playing the outer edges of the map, but sometimes the first circle is all the way on the other side and I end up pretty much guaranteed to die unless I can find a car.

And I'm really, really bad at finding a car.

What kinds of places do they spawn?

I've done a bit more looking around and found this thread on the forum. It has a quote from a moderator so not sure how accurate that is, though it does seem to fall inline with what I've seen:

From my experience the locations are 100% pre-set, but each spot only has a certain chance to spawn the car each game.
You're almost always guaranteed to find a car near the coast on the side of a road.
Other than that, like you said garages are a good place to find them.. and towns in general.

After some further research I found this map on steam that is a work in progress of garage locations that spawn cars: 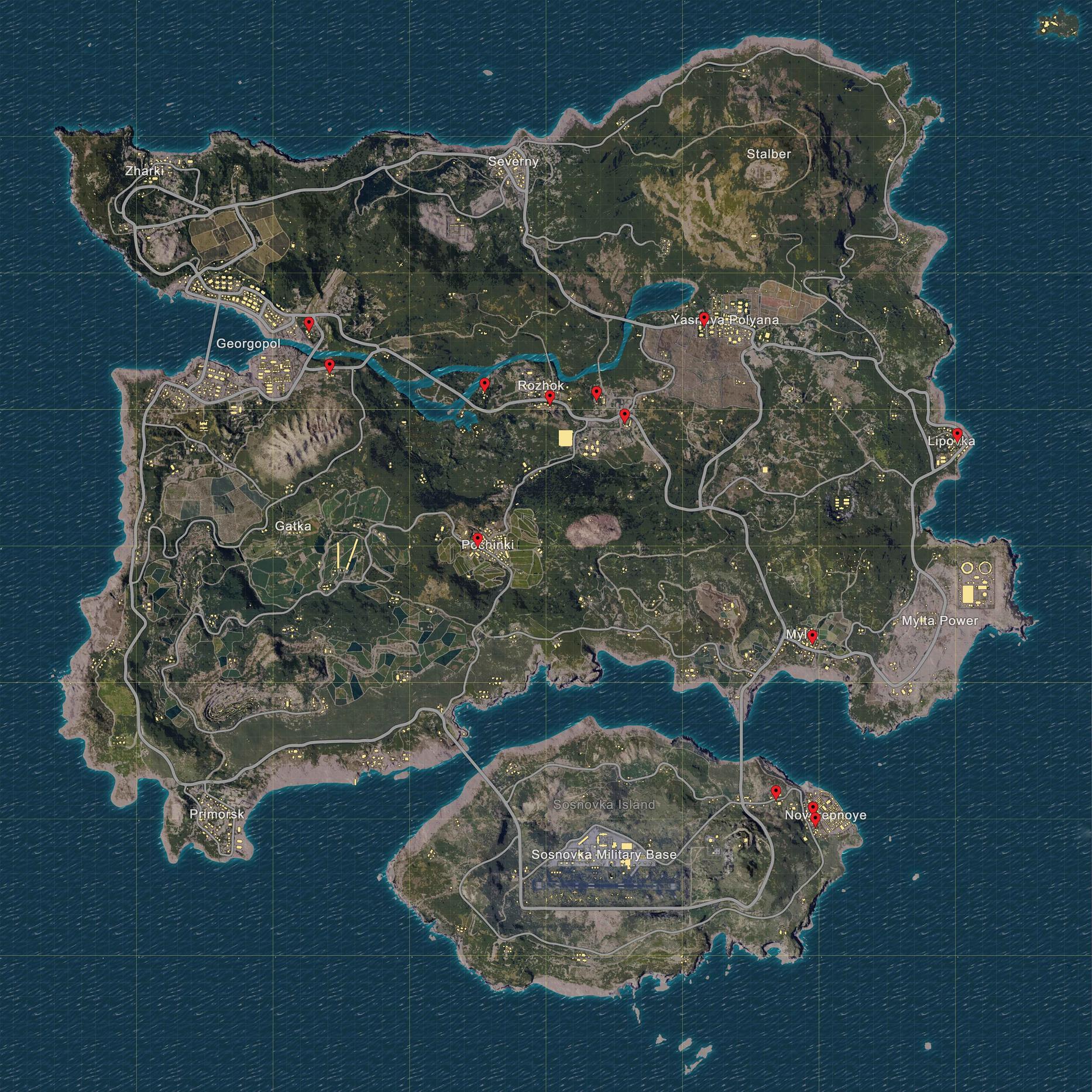 The next part of the answer is based off of my own experiences.

Disclaimer: I have no official sources on this and it's all based on my own experiences playing the game.

I usually find the best way to find a car is to follow a main road or look near a main road. Usually also looking near buildings/houses and I can find one. This is only purely speculative and based on what I've seen so far.

I have also found a car inside a garage that is attached to a building but only rarely.

I just managed to get into game for a bit and I've noticed that the UAZ seems to spawn in fields near buildings usually the more industrial ones. Something else to look out for.

However, as I usually land middle map-ish on an isolated set of buildings I try to run everywhere. This also has the advantages of:

But it does have the disadvantage of not starting out with much stuff, or as good stuff, as you usually would have unless you get luck. 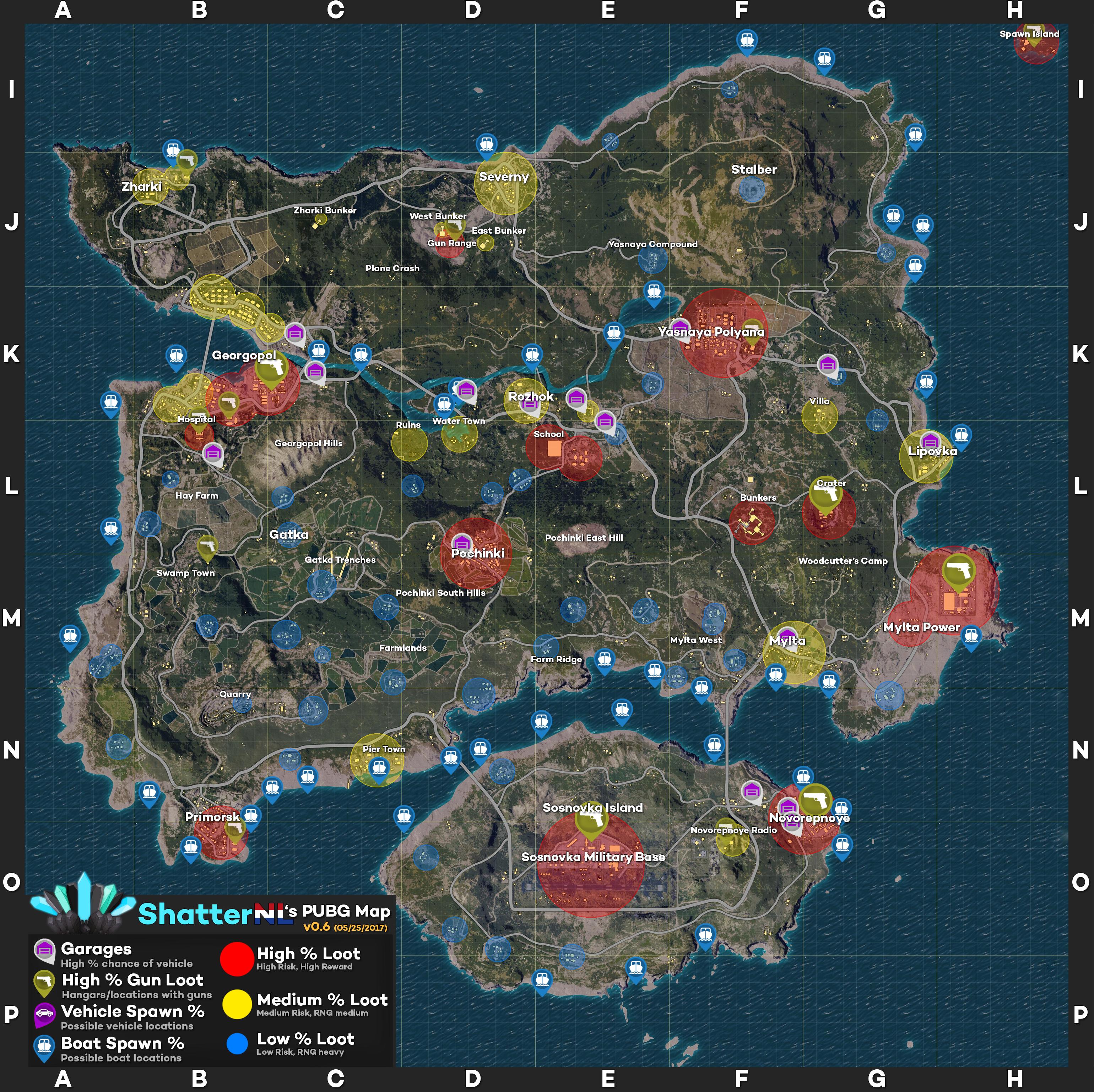 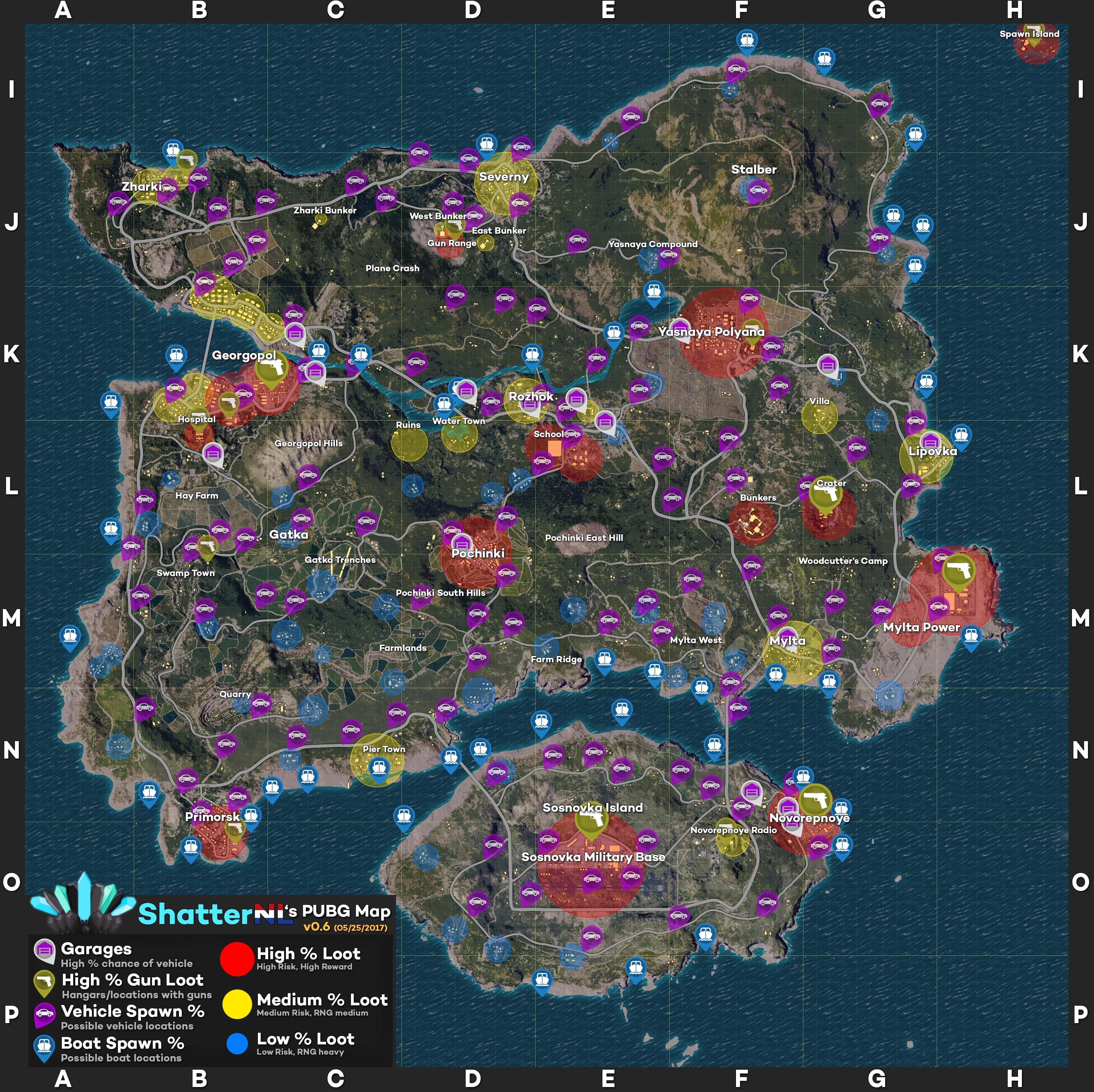 Not the answer you're looking for? Browse other questions tagged playerunknowns-battlegrounds or ask your own question.

4
How to be more effective in the end game?
8
What is the maximum player running speed?
0
How does Player Unknown Battlegrounds startup/match making work?