Do I need a nametag for my converted Zombie Villager?

I recently trapped a Zombie Villager, and then immediately cured him, using the old weakness-splash-potion-and-golden-apple "one-two" trick. I stayed nearby until he turned back into a regular villager, then blocked him off (for safe keeping) until I needed him for future use.

I went off, and did my thing (only 34 blocks away - yes I counted) and when I came back, he was gone! I thought he was secure, so I don't think any mobs could get to him, but could he have despawned, due to his origin as a Zombie Villager? Do I need to name my Zombie Villager? Or is it possible that a mob (perhaps a baby zombie) killed him? 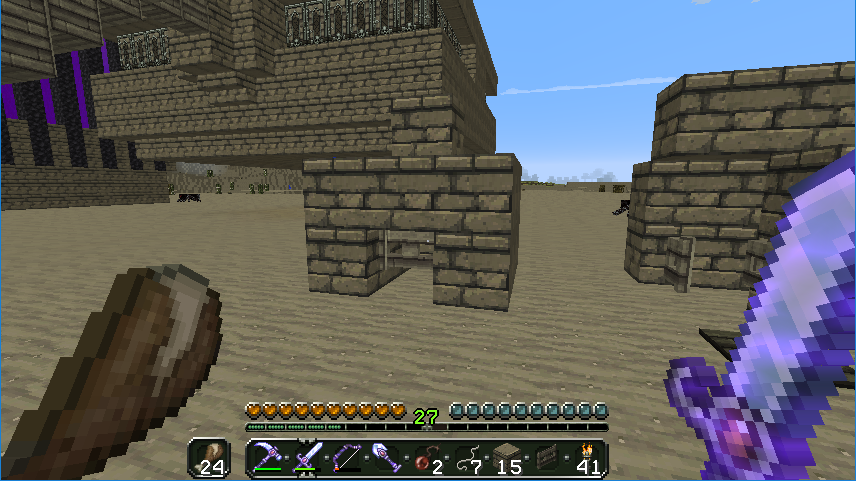 As you can see, the only block that is not a solid block, is the fence gate (which I made sure was closed). This is in Vanilla Minecraft, in a single-player map.

Villagers, in Vanilla Minecraft, do not normally despawn, whether or not you have a nametag for them (per a number of entries on the Minecraft forums/wiki).

There are a number of ways that a villager may disappear (baby zombie attack through a 1 block hole, glitching themselves to death, or other bugs in the game, for example, getting too close to a door and being attacked through a wall).

Heck, I watched one jump on top of a 1 block high cactus and die because he was too stupid to jump down, but they aren't supposed to despawn once present (even if converted from a Zombie Villager).

So it turns out that the way I had built my little "shelter" was not exactly the best.

The way I had built it, I had neglected to add the corners of the "shelter" 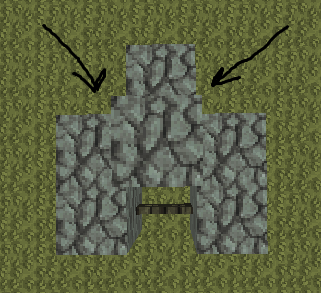 It was because of this, the zombies were able to gain access to the villager. This is due to the fact that when tracking the player, mobs tend to slide along the sides of blocks, causing the hitbox to rub up against the edge of the block. In this case, it can allow it to poke out the corners, between blocks, allowing Zombies to identify it, and kill it.

It was either a baby zombie that killed him, or a glitch occurred and it despawned him.

4
How to find unlit points or fence leak points where mobs come from?
12
Why won't zombie villager kid take the golden apple?
4
Will my zombie villager de-spawn?
3
Creating a villager that will buy zombie pigman swords
4
How are unemployed villagers claiming job site blocks claimed by other traded villagers?
1
Do zombie villager spawners exist in survival mode?
4
When you cure a zombie-villager, do they retain their levels/mastery?
0
Some of my villagers on Minecraft are not restoking