What can I do against the blue progress circles?

Since the Dropshot update, when I play Rocket League with two local players (split screen),

It works fine with a single player. Not problems at all then.

Of course I don't trade with my splitscreen player, because he has exactly the same items as I (same account) but I trade with someone else. I am often playing locally with 2 PCs and 3 players (you can see that from the screenshot: one PC is German, other is English). It happens on both machines, depending on which one has the splitscreen. This pretty much excludes a hard disk problem.

If it happens, here's what it looks like until I restart Rocket League. 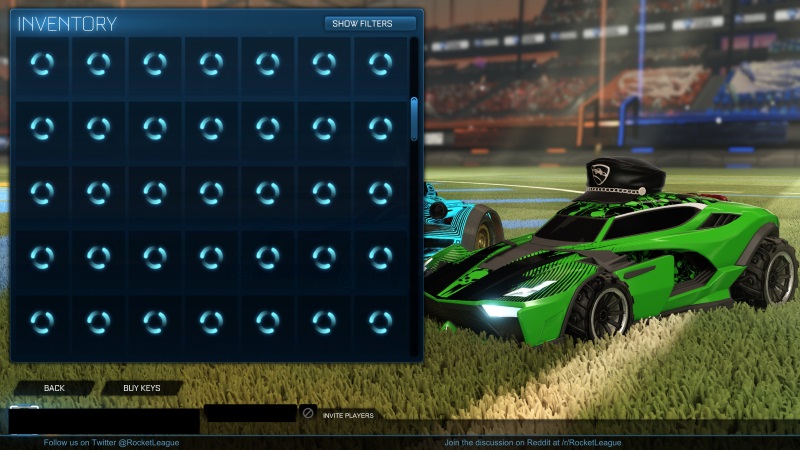 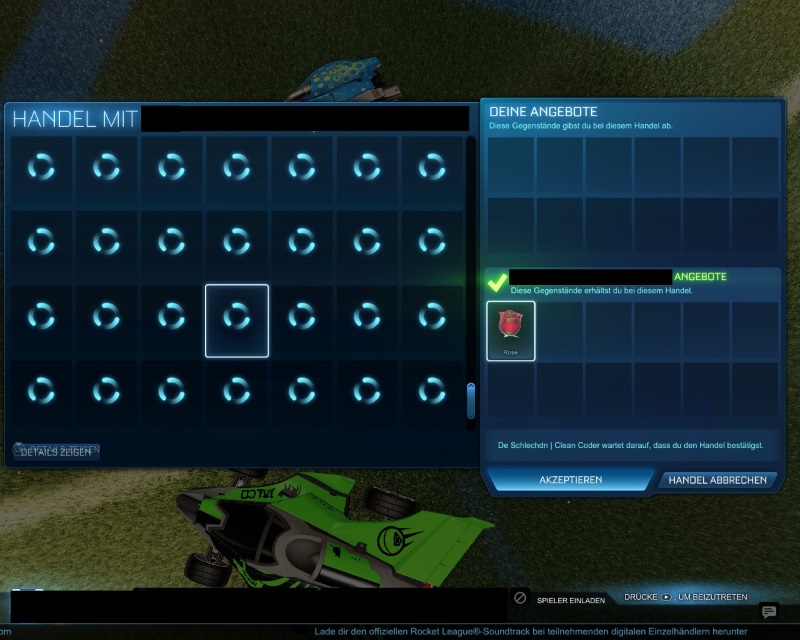 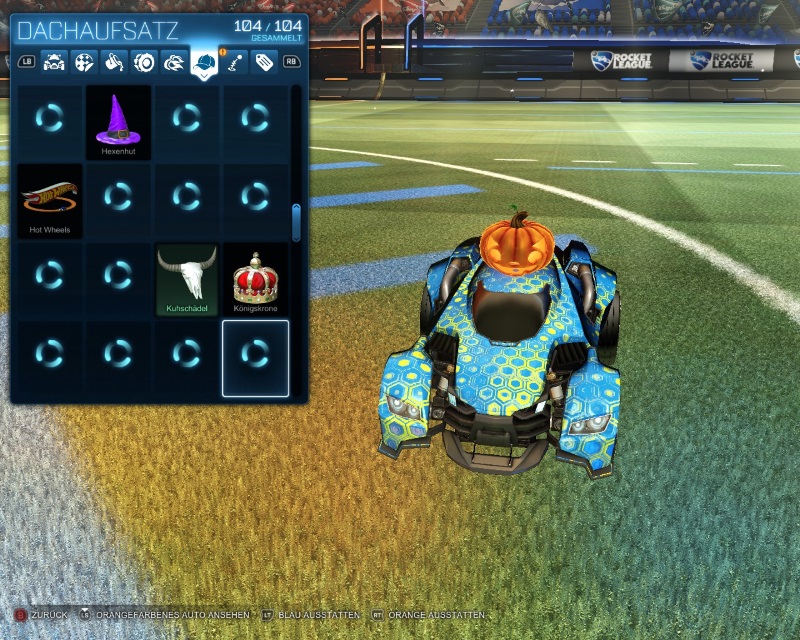 Screenshot of drop after trade: 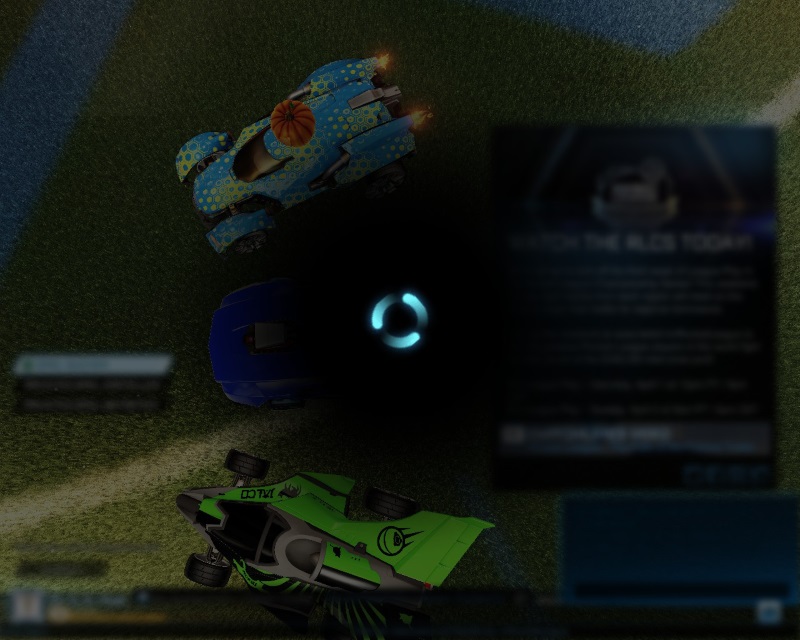 I have already tried:

but none of them is really helpful.

What can I do against the blue progress circles?

Not the answer you're looking for? Browse other questions tagged rocket-league .