I have built a simple hopper/dropper "vending machine" as seen in the pictures below: 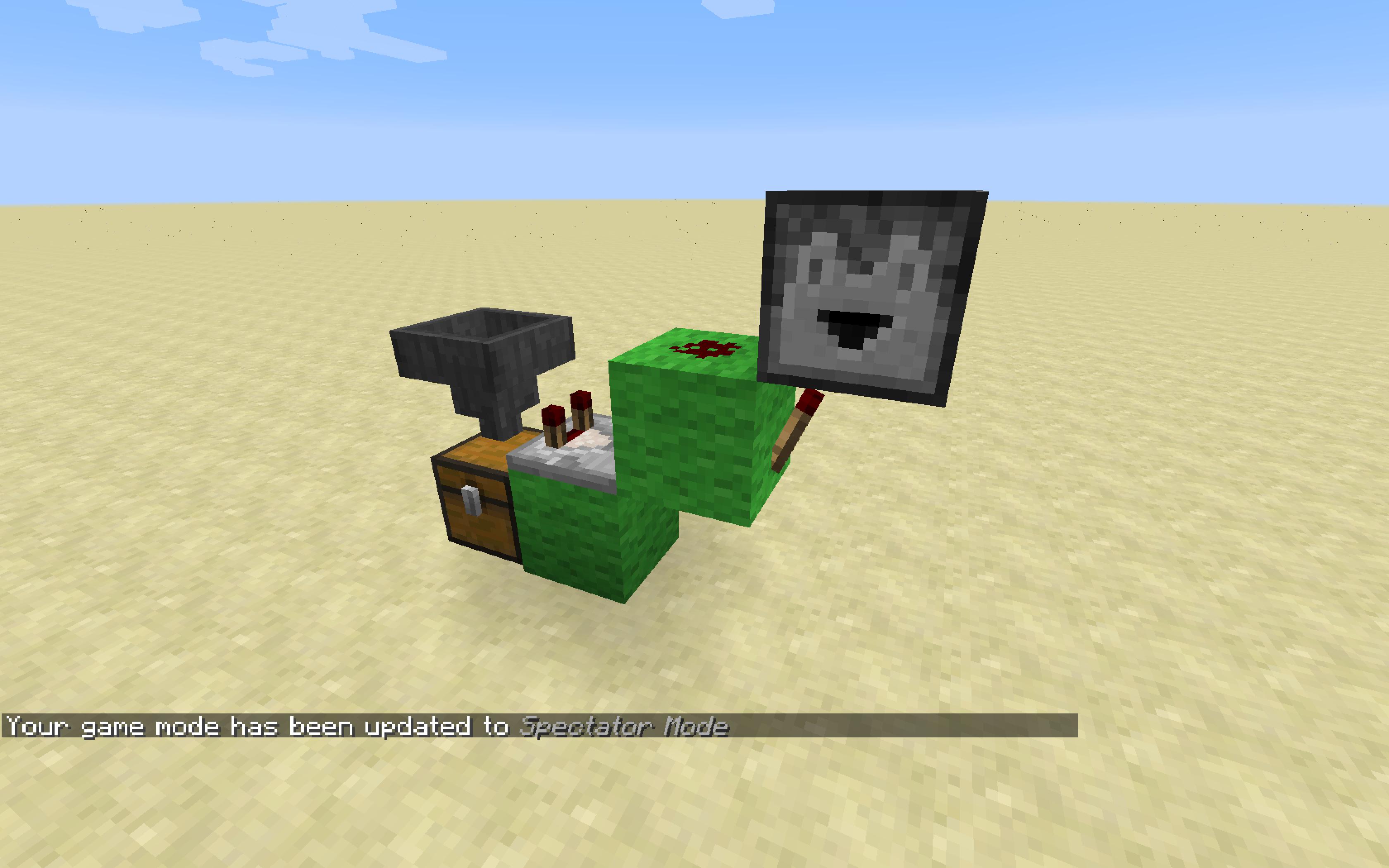 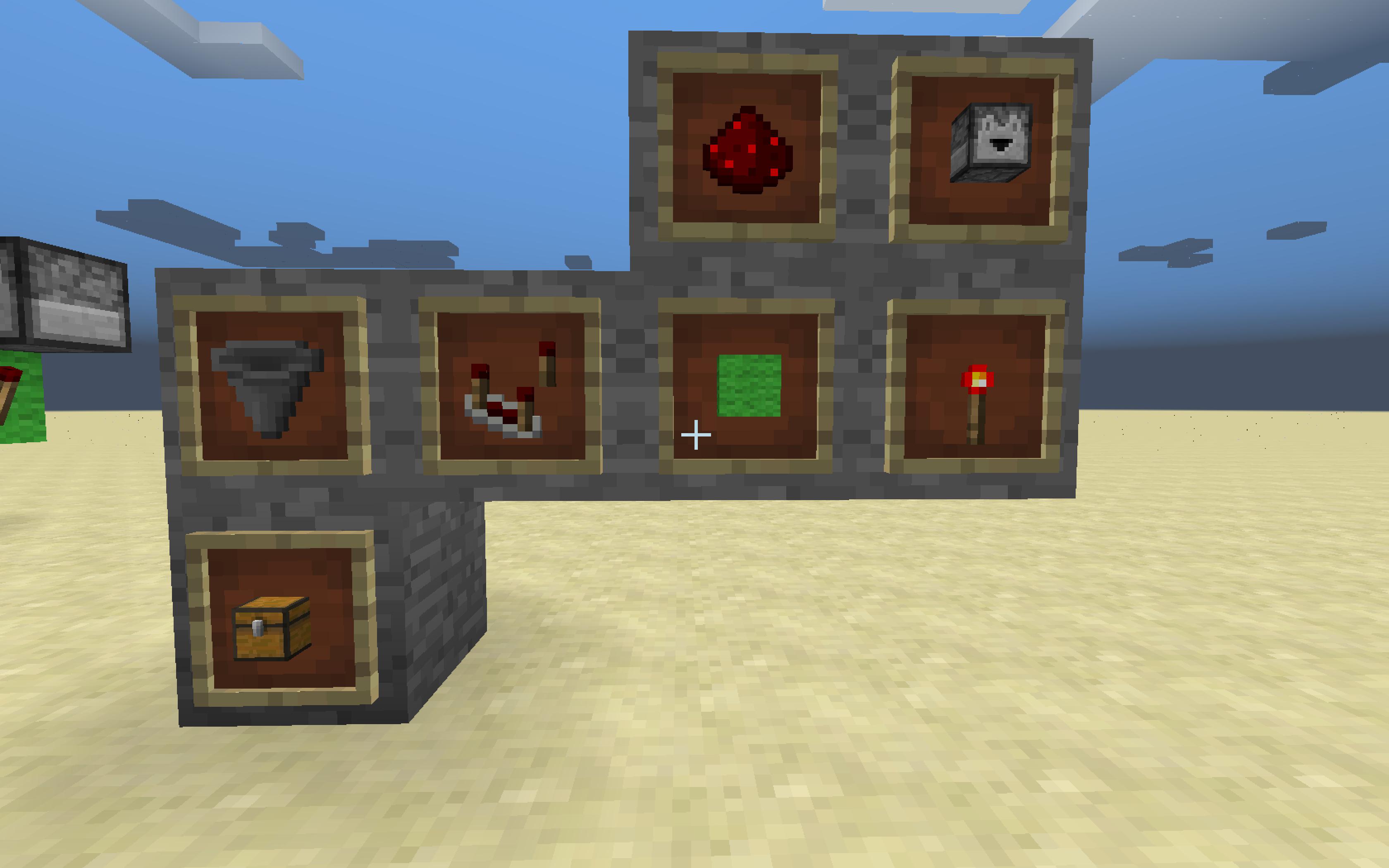 When an item goes into the hopper, it activates the comparator which then ignites the redstone torch. The torch then "short-circuits" itself after 8 ticks, causing 8 items to be dispensed. This works as expected in Minecraft 1.9 (Mac/PC edition), but does not function properly in Minecraft Xbox One CU41.

In Xbox One edition, the torch ignites (as expected) when an item is put in the hopper. However, it also ignites randomly every 15 seconds or so.

According to the Minecraft Wiki,

[The redstone torch] will re-activate when it receives a block update (an adjacent block changing its state) or a redstone update which wouldn't normally deactivate the redstone torch.

Neither of the circumstances for re-lighting were being triggered, as I left the device alone. Why is this happening (is this a glitch?) and how do I fix it?

This is standard behavior of the redstone torch. Every now and then it will be triggered by a random update.

This is a type of block update which randomly triggers certain blocks. This is also which is used by for example plants growing on farmland or saplings turning into trees.

This used to be a feature in all minecraft versions but it has been removed with one of the latest java versions (I don't know which).

I believe this might be fixed in a future update also for XBox as mojang is trying to make each version compatible with each other. Till then you will have to wait or find another way to create this.

0
Redstone torches spasming out?
6
When do redstone torches burn out?
10
Math behind Minecraft Redstone Torches Burning Out?
4
How to power a row of droppers efficiently from side or bottom?
3
Why won't this redstone and command block setup work like the other one?
1
Tick delay caused by Hoppers?
1
Observer behavior in Minecraft version 1.11
3
Why does this rising-edge detector fail when connected to this t flip-flop?
2
Synchronize two redstone pulse inputs