Prompted to reinstall Terraria after opening it, and character missing after reinstallation

I opened up Steam and went to Terraria, but instead of saying "play," like it usually does, it said "install." So I installed the game, even though I had never uninstalled it in the first place. After the install, everything was exactly the same except one of my characters was replaced with a blank character slot with 0:00 play time. 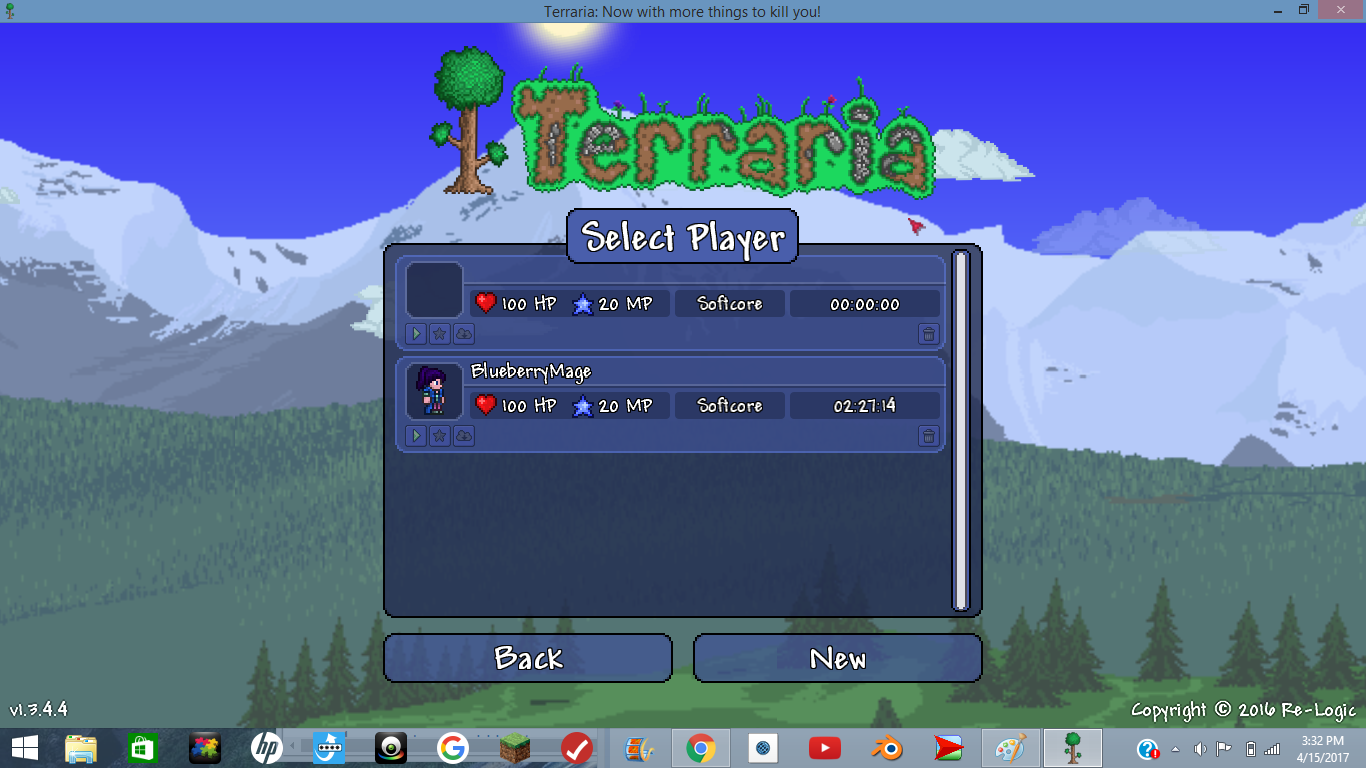 All my worlds were still there, as well as the one other player I had. I also found a world called Unknown World and loading it causes the game to crash. It's actually the size that's unknown it has no name. 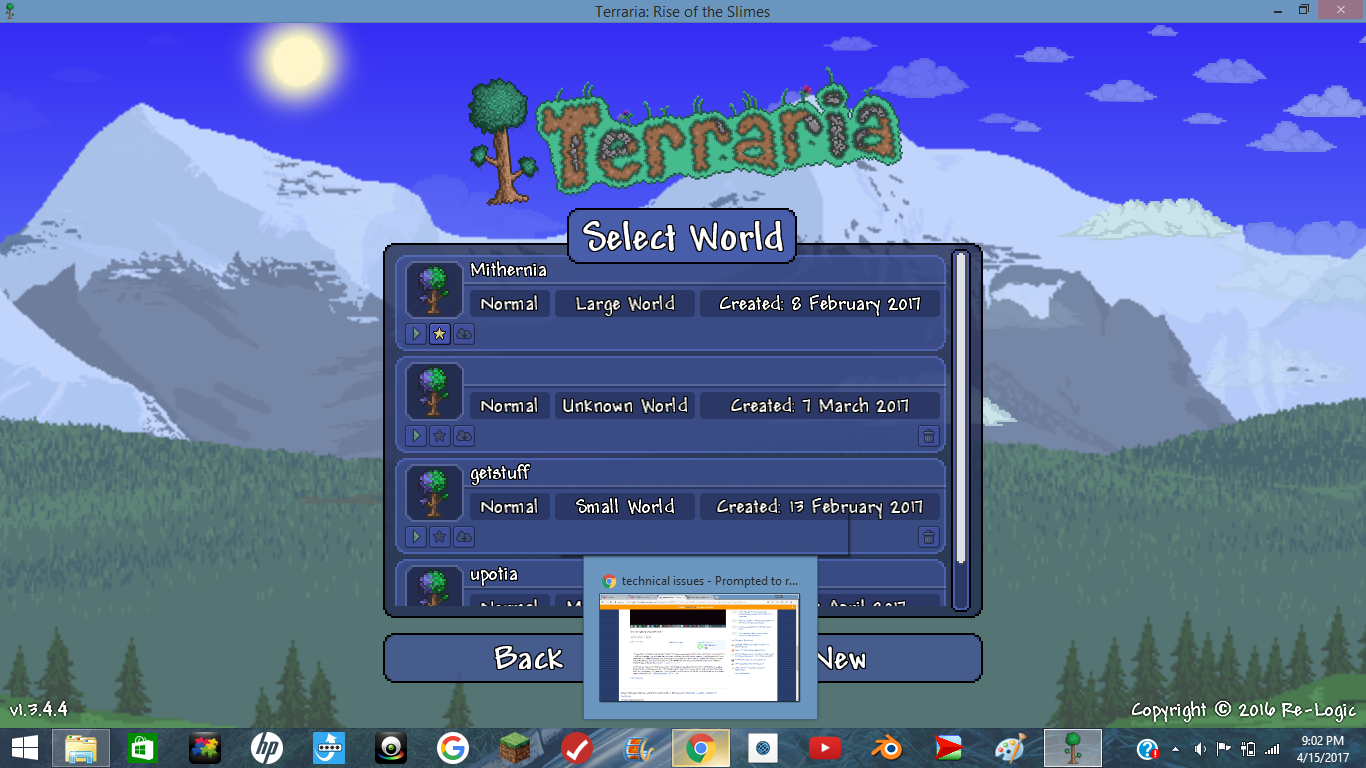 How can I get my character back?

Well as I can't comment... I will try to help you as much as I can from what you have written. It seems you are not the only one having this issue. On the official Terraria forums there was a discussion about it and how to possibly get your character/world back. Here is a thread that was discussing this.

To make it easier so you don't want to read it all.

Not the answer you're looking for? Browse other questions tagged technical-issues terraria or ask your own question.

15
Can I sync players and worlds between multiple computers?
2
Dryad appeared, but hasn't settled in
13
Can I run multiple copies of Terraria if I bought it on Steam?
1
Installed Morrowind, suddenly the data files of Skyrim transform into "Morrowind Plugin"
1
How to import worlds and characters
0
Minecraft Crashing Before / During Start up (HELP)