Why does the "evolve" button sometimes show only a silhouette?

After a recent update, I've noticed that the "evolve" button sometimes shows a miniature image of the next evolution of the Pokémon instead of just a silhouette. I'd assumed this was based on whether I'd caught the next evolution of the Pokémon. However, that appears to be wrong, as several Pokémon that I already have still show up as only a silhouette on the "evolve" button.

When/why do some Pokémon show up in full color vs. a silhouette on the "evolve" button?

For example, in the screenshots below, I've caught/evolved multiple Ivysaur, but see the silhouette, while I've only caught one Bayleef, but it shows up in color. 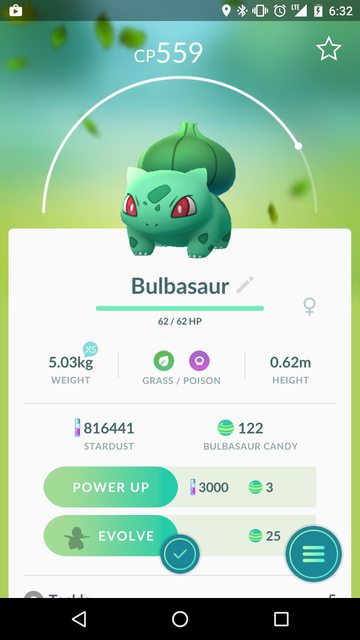 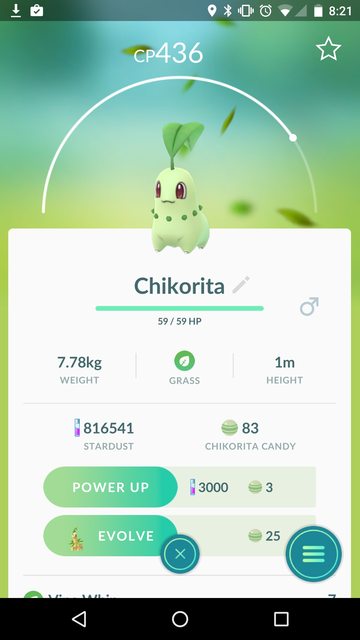 Based on the information provided in this thread, it appears that the silhouettes are due to the recent gender split in the Pokédex. If you don't have both genders of an evolved Pokémon, the evolution icon to that Pokémon will be a silhouette until you have gotten both.

In fact, looking through my own Pokédex, it even seems as though the silhouette is for any Pokémon you haven't caught/evolved since the update. For instance, I have 2 Sandslash, but both genders are shown as silhouettes: 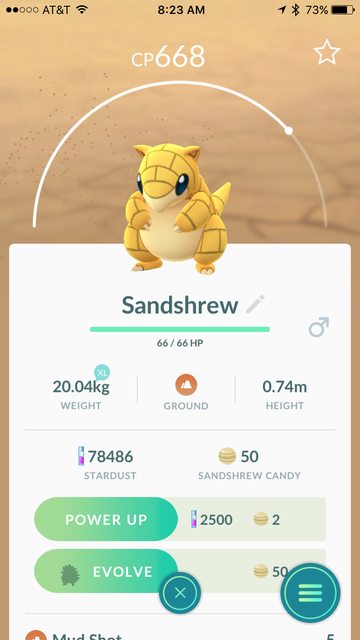 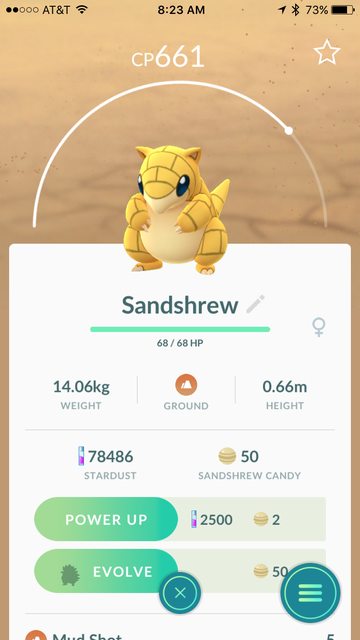 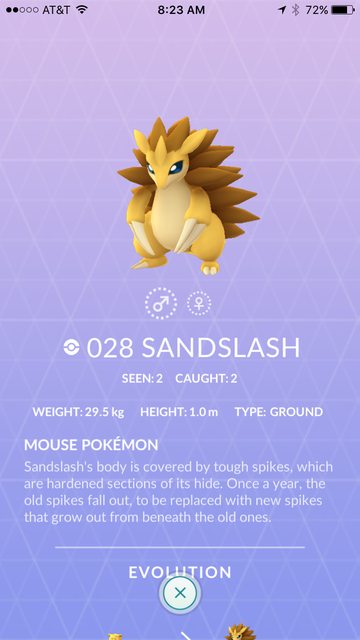 Update if the gender isn't registered in your Pokedex then it will show a silhouette. Example male Dragonair shows Dragonite, female shows the Silhouette.

Luckily, I had the perfect group of Sandshrew to test with (2 males, 1 female, and exactly 50 Sandshrew candy), so I evolved one of the males to see how it affected silhouettes. It appears that until you evolve one after the update, the evolution icon will display a silhouette. Furthermore, the silhouette is, indeed, gender-based. 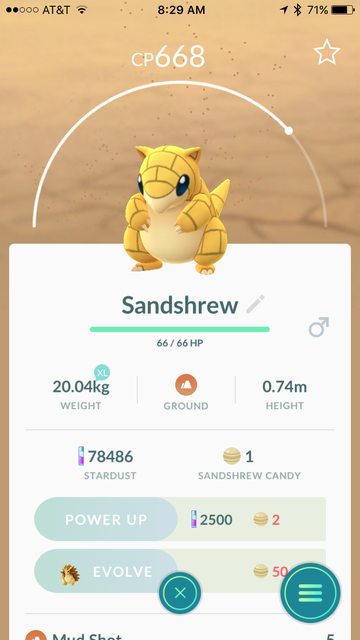 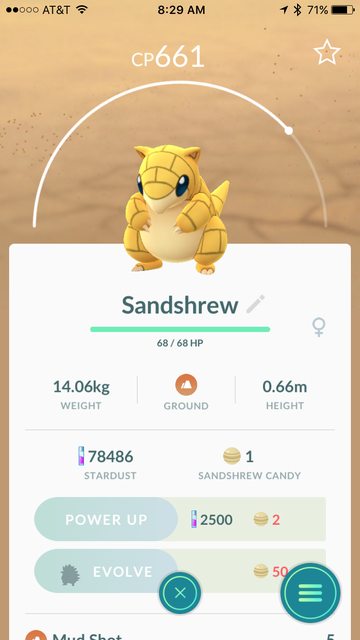 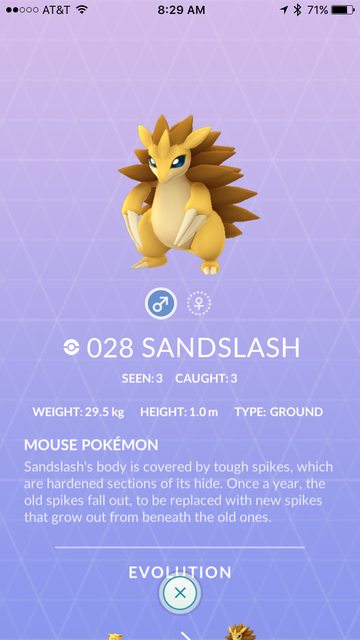 In addition to Vemonus's answer, the button (as of April 20th, 2017) doesn't show evolved Pokemon, even if you have evolved one of their gender, if you evolved it before the button image was introduced.

Here's an example from my Pokemon. 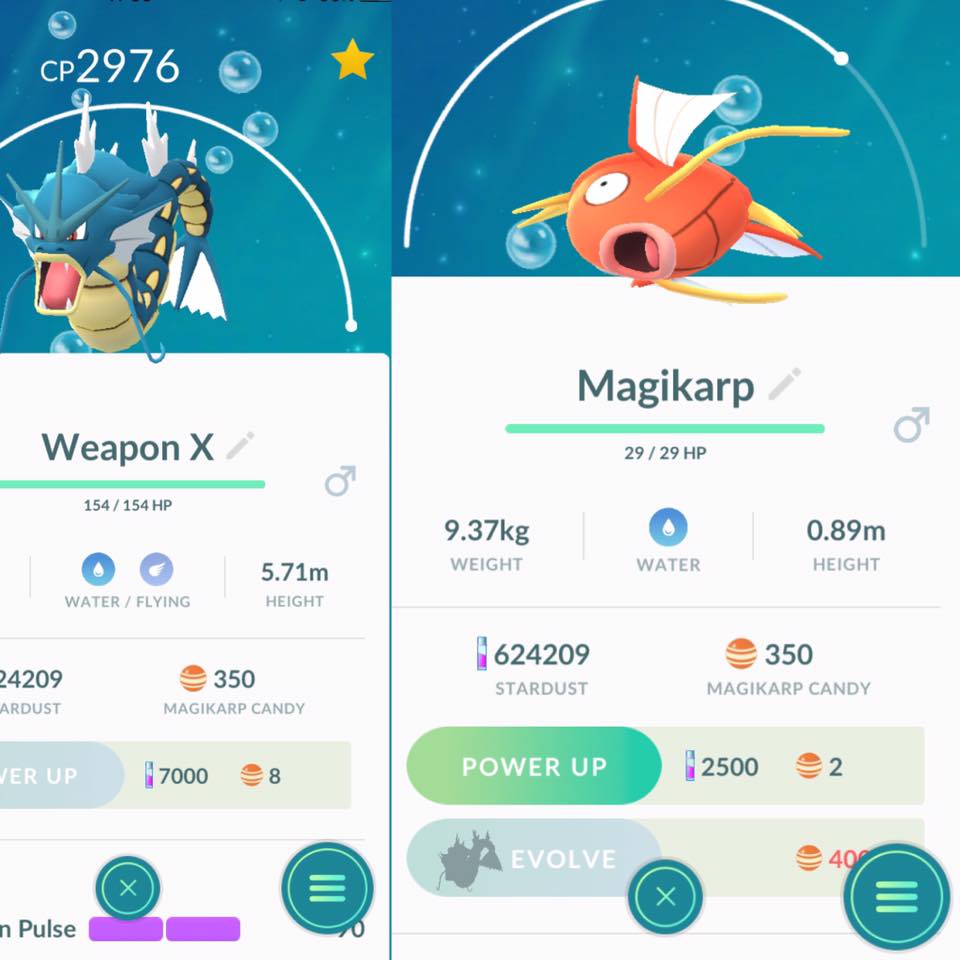 18
Why would a Pokémon's silhouette appear on the nearby list, despite already owning it?
4
Does evolving a Pokémon of different gender grant experience points for new Pokédex entry?
3
Do nearby raids only show silhouettes?

130
Does it make a difference to CP if you feed candies before or after evolving?
97
I caught an Eevee, which of its evolutions will it evolve into?
19
Why does the Pokémon count show one more than the actual Pokémon I have?
7
On the swarming behavior of Dratinis (or other rare Pokemon) in the wild
8
Can a Pichu wearing a Santa hat hatch from an egg?
3
Do nearby raids only show silhouettes?
4
Does evolving a Pokémon of different gender grant experience points for new Pokédex entry?
4
Why Won’t My Pokémon Evolve
18
Why would a Pokémon's silhouette appear on the nearby list, despite already owning it?