Is it possible to access this room in Hateno Village?

This house in Hateno Village: 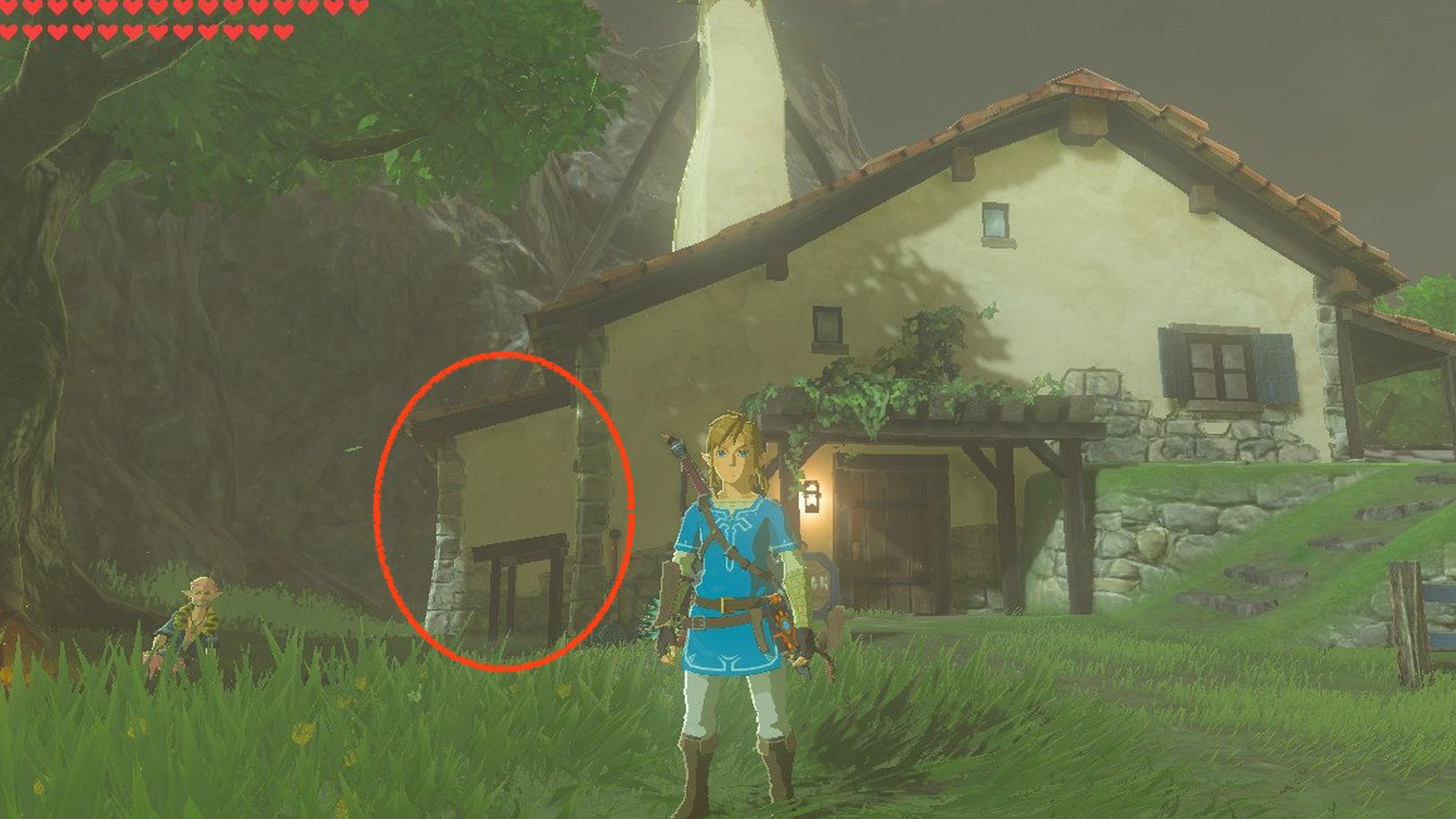 I know this house can be bought and furnished, but doing so does not (apparently) change the accessibility of these spaces.

Is there any way to access these parts of the house or at least see if there's anything inside them?

Although there is not a definitive answer from a Nintendo dev (which is probably the only way to get definitive proof), there has been a plethora of other players asking this question, and the consensus is no, it is not possible to enter this room, or any of the other small "outhouses" attached to buildings that don't have interactable doors/openings.

Here are a few conversations from other players confirming this theory...

If you pay attention you will see that there is a few rooms like that one in the village and none opens. I guess its just cosmetic, at least for now. Maybe they had to cut down rooms because the Wii U couldnt handle so much stuff in the village.

I believe they're outhouses. Of all the things Nintendo had to put in the game, I think they decided to skimp a bit in certain areas.

There's also a "storage shed" kind of addition on the back of the house - WITH A DOOR - that you can't open and get into ...

11
How do I pick up the shrine orb in Kakariko Village?
1
Any way to quickly access food in BOTW?
7
Classified Envelope; What can this item be used for?
11
What are all possible effects, and how they function?
4
How do you access the Zelda castle?
5
Can't identify this Breath of the Wild ability
10
How did I perform this teleport in Zelda BotW?
6
What is this floating green light in Vah Medoh?
14
What was this beacon-like light in the distance that disappeared?
3
Can I access the shrine near Kakariko village after completing the rest of the game?