Any explanation for intricacies (bugs) of the city and trade network?

I do not want to ask about an explanation of the city and trade network in general, because it has been explained quite well in the Civilopedia, let alone it is rather intuitive.

But there are a couple of issues/situations where the factual state of affairs cannot be explained via the Civilopedia.

The civilopedia does not mention a requirement for resources to be on the same river, but it does this for cities: 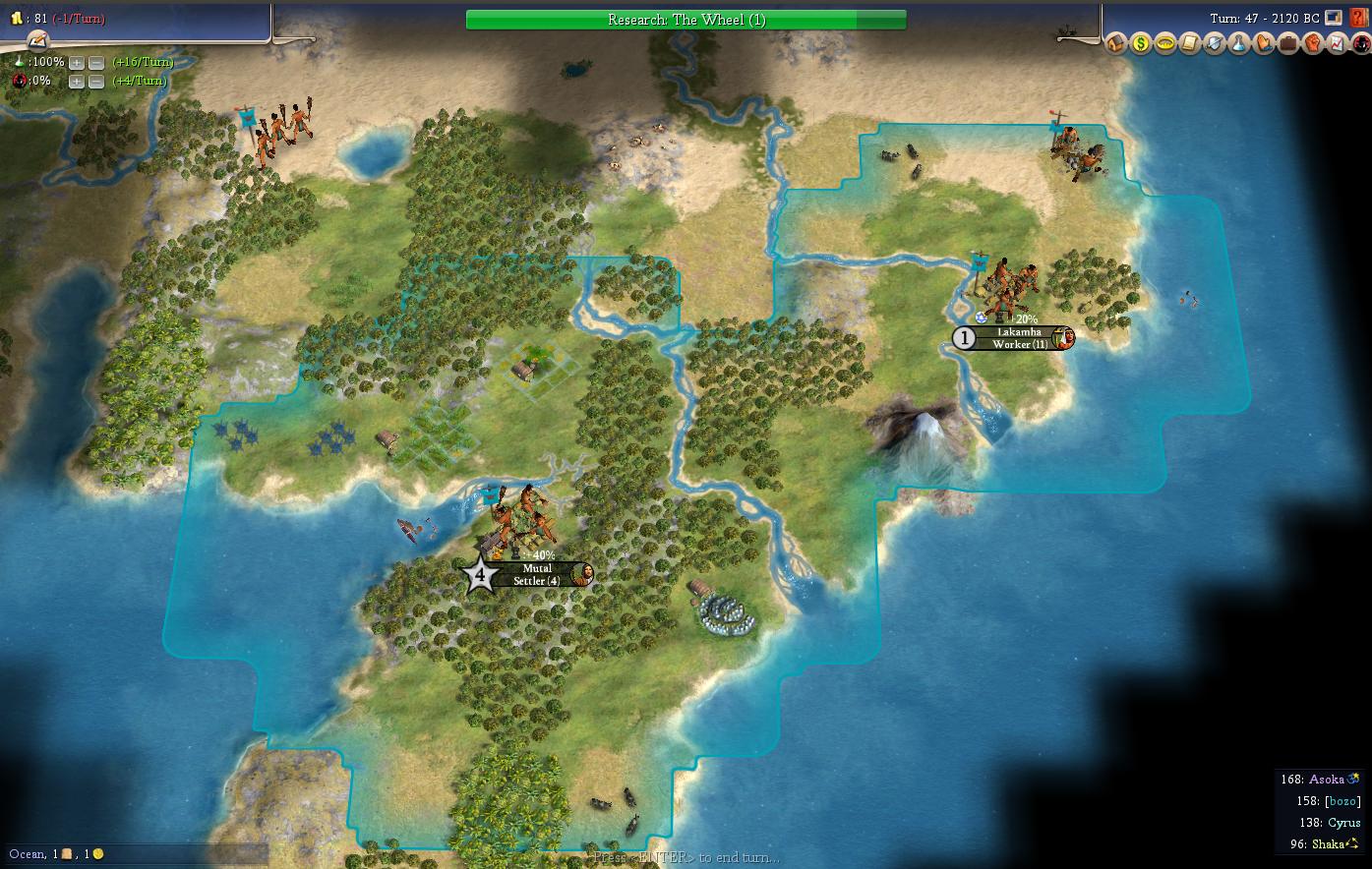 9
How much culture is required for a city to switch?
5
Civilization 4: Choosing resources for your main city
4
Civilization 4: Choosing between food and production for the game beginning and later
13
Are Warlords and Beyond the Sword two separate expansions for Civilization IV or does the second build on the first?
8
Is there any penalty for asking friendly civilizations for money or technology?
7
Is there an alternative to asking every civilization every turn for trade?
2
What exactly do the Market and other buildings increase?
7
How to get a build recommendation for city after it was building wealth/research/culture?
8
What are roads for, and when to build them?
0
Is there a way to raise the max cities for a corporation?