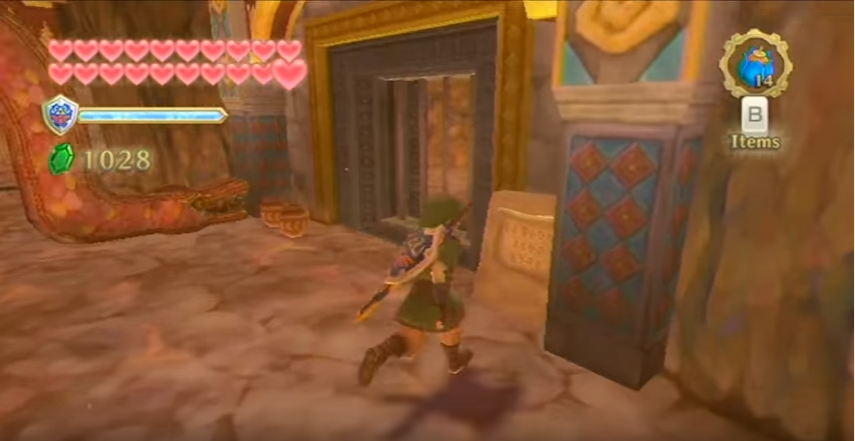 10
With what methods can I repair my shield?
6
What does the Life Medal do?
9
What determines the beetle's flight time?
9
What can I do with Mushroom/Glittering Spores?
9
What do I do with all the items I pick up?
13
How was I supposed to know the order to hit the switches in Sky Keep?
6
How to go into the hidden room in the Fire Sanctuary?
3
In Hero Mode, is a Heart Medal almost ineffective in dungeons? What about with two?
2
Is there a point to the mound / sunlight room in the Temple of Hylia?
4
What is with these pervert Bobokins?