how do you enable and watch timelapses in eu4?

I see so many videos of people doing timelaspes like it was in game. How do you watch your country's history as a timelapse?

The timelapse feature comes with the Mare Nostrum DLC. If you do own this DLC, then it should appear as a small eye icon in the top right of the interface as shown in the images below. Otherwise you'll have to buy the DLC. 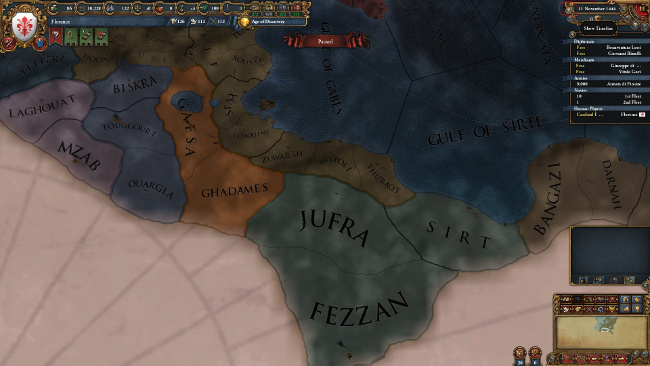 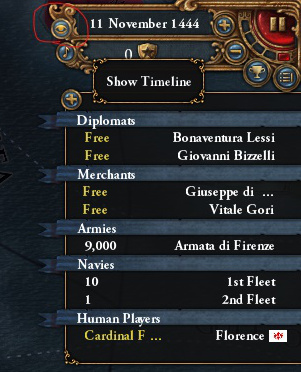 There used to be a fan-made savegame replayer, but I believe it was discontinued a while ago, even before the Mare Nostrum DLC was released.

9
Why is my army weaker than computer's army?
7
Where are screenshots saved in EU4?
5
How to conquer India in EU4?
6
EU4 production interface cut off
6
How to reduce sea attrition in Europa Universalis 4
6
EU4: Why is my personal union ending?
6
Why Should I Remain Catholic?
3
Do you always win sieges in EU4 if there is no intrerruption?
1
How to deal with institutions in EU4?