What is this metal launcher that appears in airship levels of both Sonic and Kirby games? 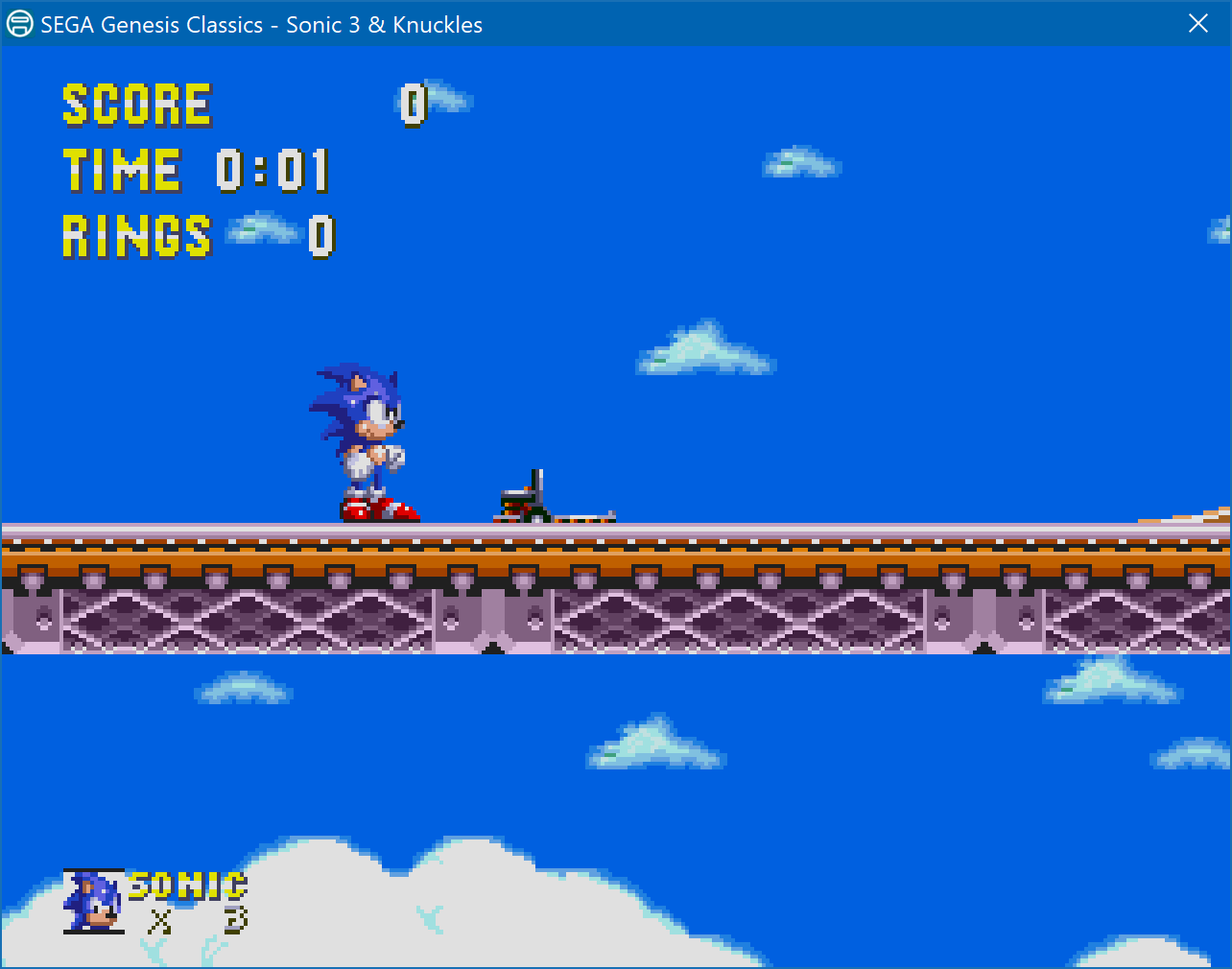 When the player character steps over it, they become attached to the object, the object shoots to the right, then releases the character at high speed before slowly retracting to its original position.

What is this object? Is it based on something in real life, or some common fictional reference?

I notice it's often associated with airship levels: Wing Fortress Zone in Sonic 2, Flying Battery Zone in Sonic & Knuckles (pictured), and the various Battleship Halberd stages in Kirby Super Star. However, it appears in other locations in the latter two games, such as Death Egg Zone in S&K.

While there are real-world machines which accelerate objects horizontally and release them, I think that the specific appearance is mostly meant to be legible in the context of the game: the L shape is a platform to stand on that you won't slide off (possible visual reference: ski bindings), and the round wheelish bit suggests that it is movable/active (possibly: roller skates).

Given that both of the appearances you name are on large (air)ships, perhaps it was inspired by an aircraft catapult which is used to launch aircraft from the short runways of aircraft carriers (by accelerating them quicker than they could achieve with their own engines).

As evidence that the design is at least somewhat particular to that level's theme, consider that other levels use different designs with the same function:

I haven't played Kirby games very much so I can't particularly give citations if there are any.

Another type of real world machine which can be L-shaped, accelerates along a track, and is somewhat aeronautically themed is the rocket sled. 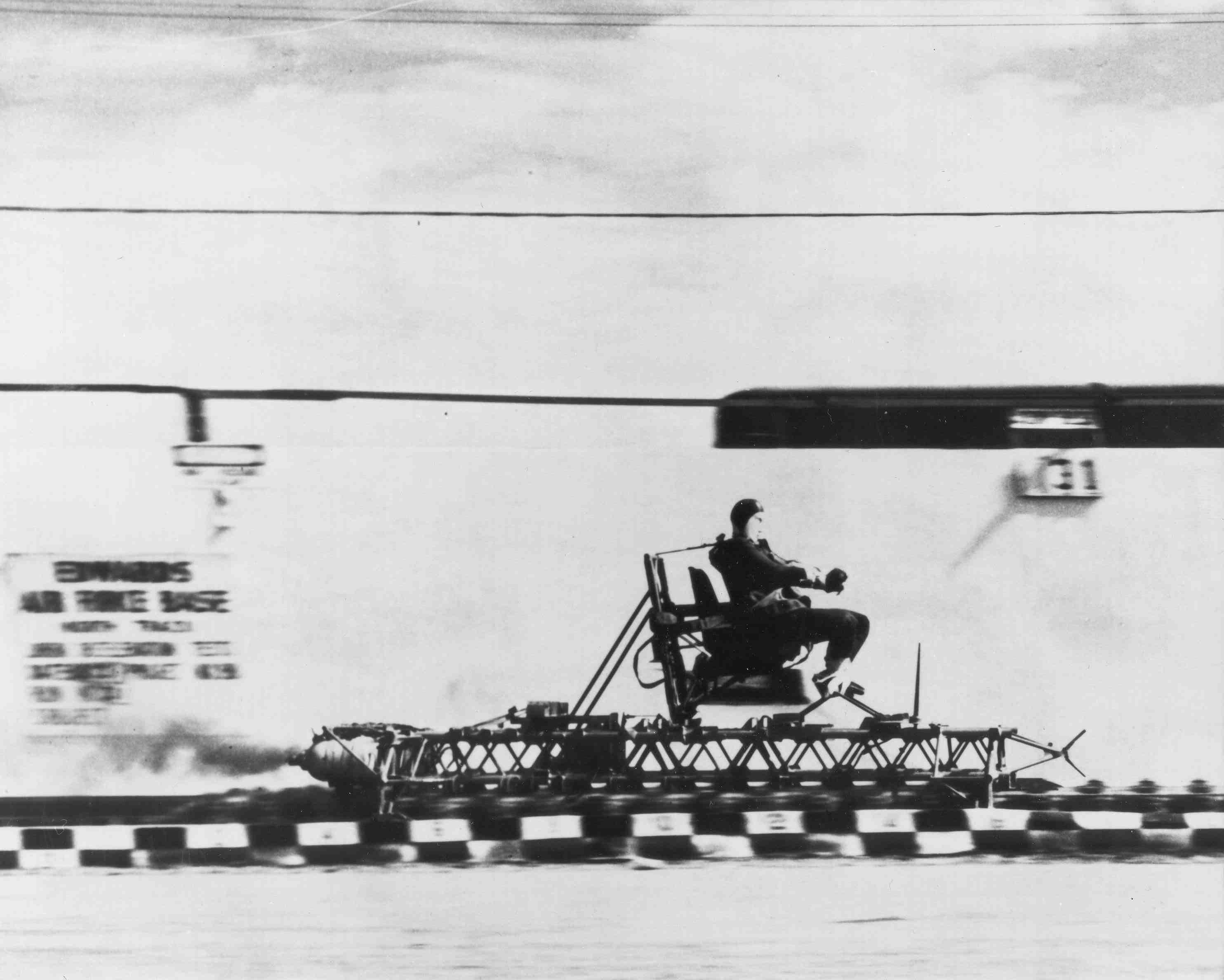 Not the answer you're looking for? Browse other questions tagged sonic-the-hedgehog-series kirby-super-star or ask your own question.