Can Genji damage himself by deflecting Junkrat's grenades?

Junkrat's Total Mayhem passive ability makes him immune to explosive damage from his own grenades. I was curious how this would work with Genji's deflect ability.

As a Junkrat, it would be hilarious if I could defeat a Genji by getting him to blow himself up while deflecting my grenades. I'd assume it's possible since the damage immunity is part of Junkrat's passive, but I haven't been able to test this myself.

Can Genji damage himself while reflecting Junkrat's grenades if he's close enough or does Junkrat's perk prevent it? 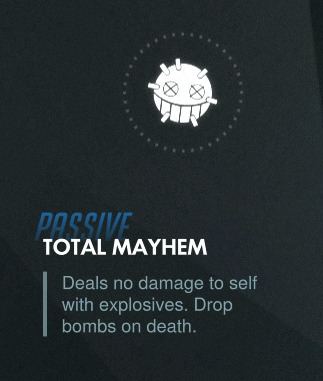 Yes, Genji will take damage if the bomb explodes close enough to Genji and can kill himself. Since Genji doesnt have Junkrat's passive "Total Mayhem".