Can I claim more than one Golden Loot Box? 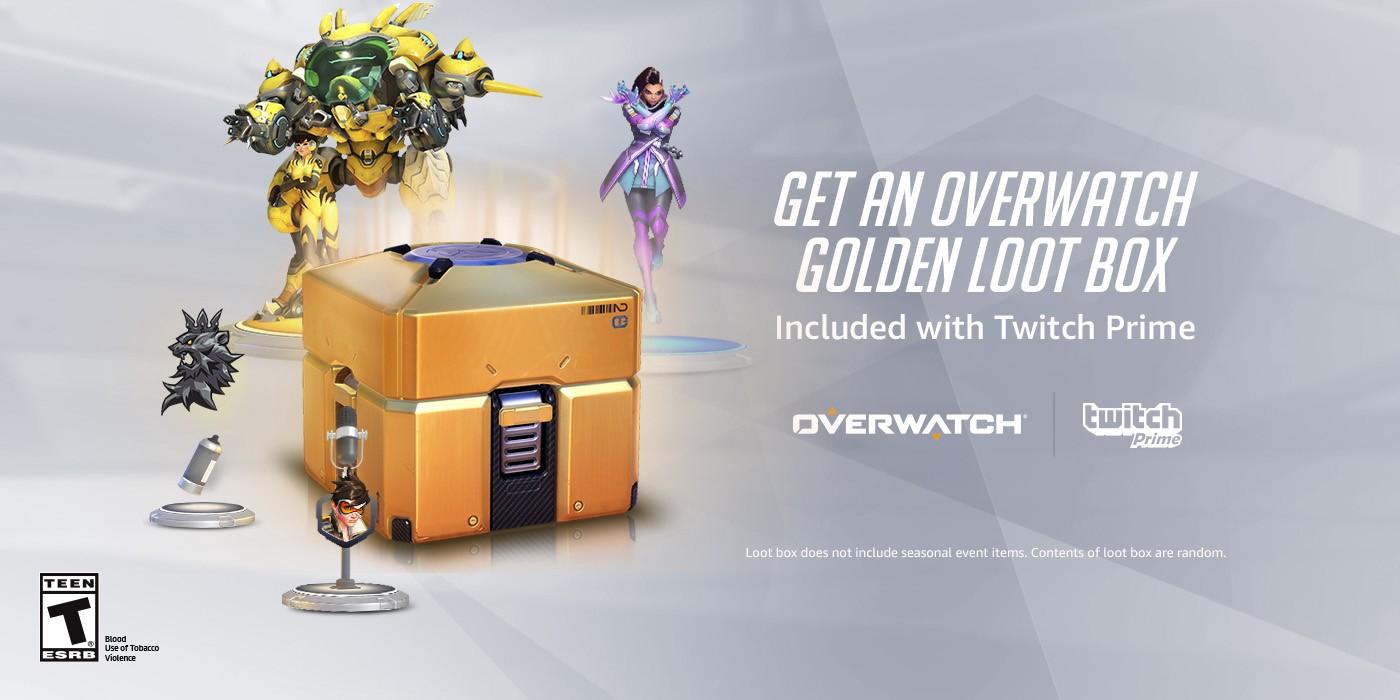 I've already redeemed the code that came with my Twitch Prime account. However, I have a friend who doesn't play Overwatch who asked me if I wanted his Golden Loot box code.

Can multiple Golden Loot box codes be used on a single Battle.Net account?

According to the link you have in your question:

Each Blizzard account may only redeem one code per promotional item.

2
Can I get only event Items from event loot boxes?
4
How was I able to attain more than 100% kill participation with D. Va?
0
Prestige loot box?
1
Can Golden Loot Boxes contain duplicates?
3
Can you get higher than a Sextuple Kill?
3
Can I link my Overwatch account from one PC to another?