This is how I connect my Stellaris account connected with Steam: 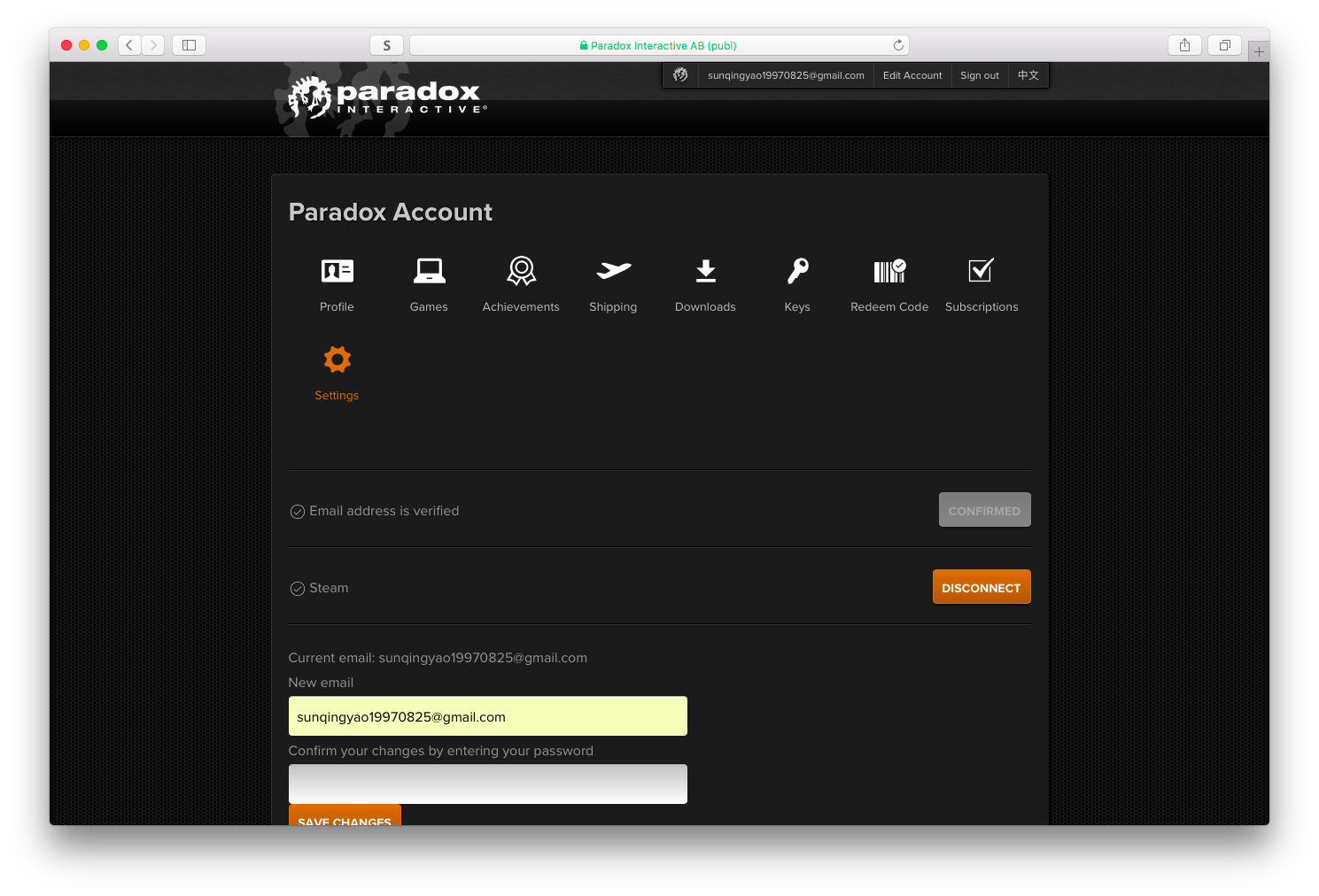 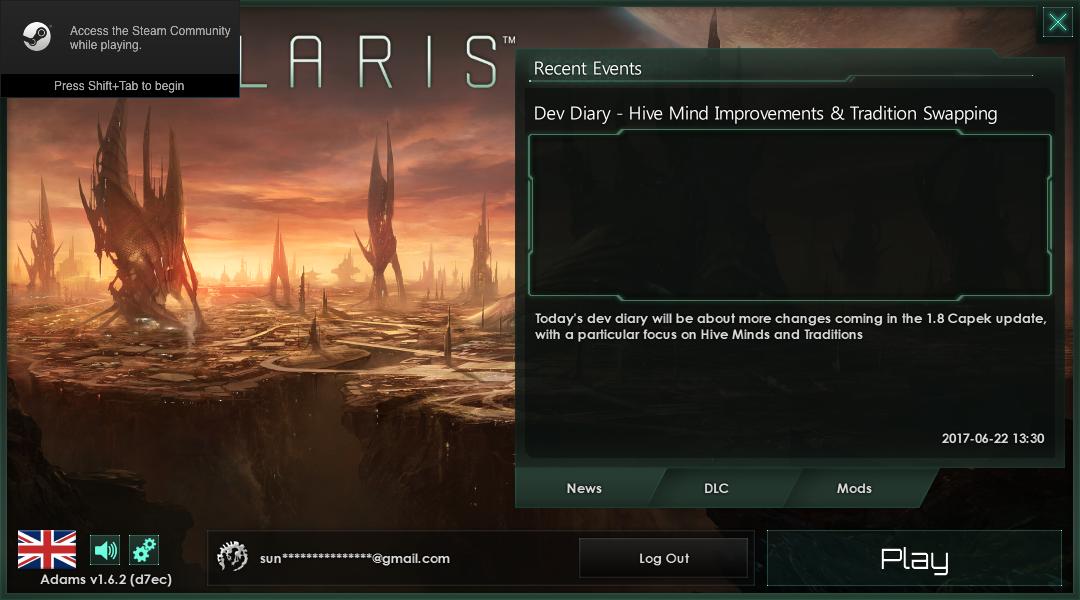 However, I suspect it's isn't correctly, because:

What an I doing wrong?

In order to get achievements in Stellaris you actually need to go one step further than with other Paradox titles.

First off, you don't need to connect your Steam-Account to your Paradox-Account as there isn't a feature to sync achievements anyway.

The things needed to get Achievements:

However, there are a couple of known bugs which prevent you from getting Achievements (because Paradox mess everything up). In that case you could consider using the Steam Achievement Manager for giving yourself the achievements you deserve.

As a sidenote to the SAM, I know it is controversial, but I really don't see a problem with using it to acquire achievements you were bugged out of (in first line in games like Stellaris where such Achievements can take days or even weeks to acquire).

Not the answer you're looking for? Browse other questions tagged steam achievements stellaris or ask your own question.

7
What makes a game ineligible for achievements?

17
Why did Steam erase all my games?
3
Why my Borderlands is not integrating correctly with Steam?
35
How to increase influence in Stellaris?
1
Stellaris Apocalypse cc problem
8
"VAC was unable to verify the game session"
7
What makes a game ineligible for achievements?
0
How to record hours played on Steam offline?