What does this mission icon indicate?

For the longest time, I thought the following icon meant that your destination was a planetary surface: 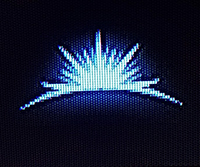 But recently I saw two missions with the same destination in Olwain, and one had the icon while the other didn't (Kira / 20 Tourists): 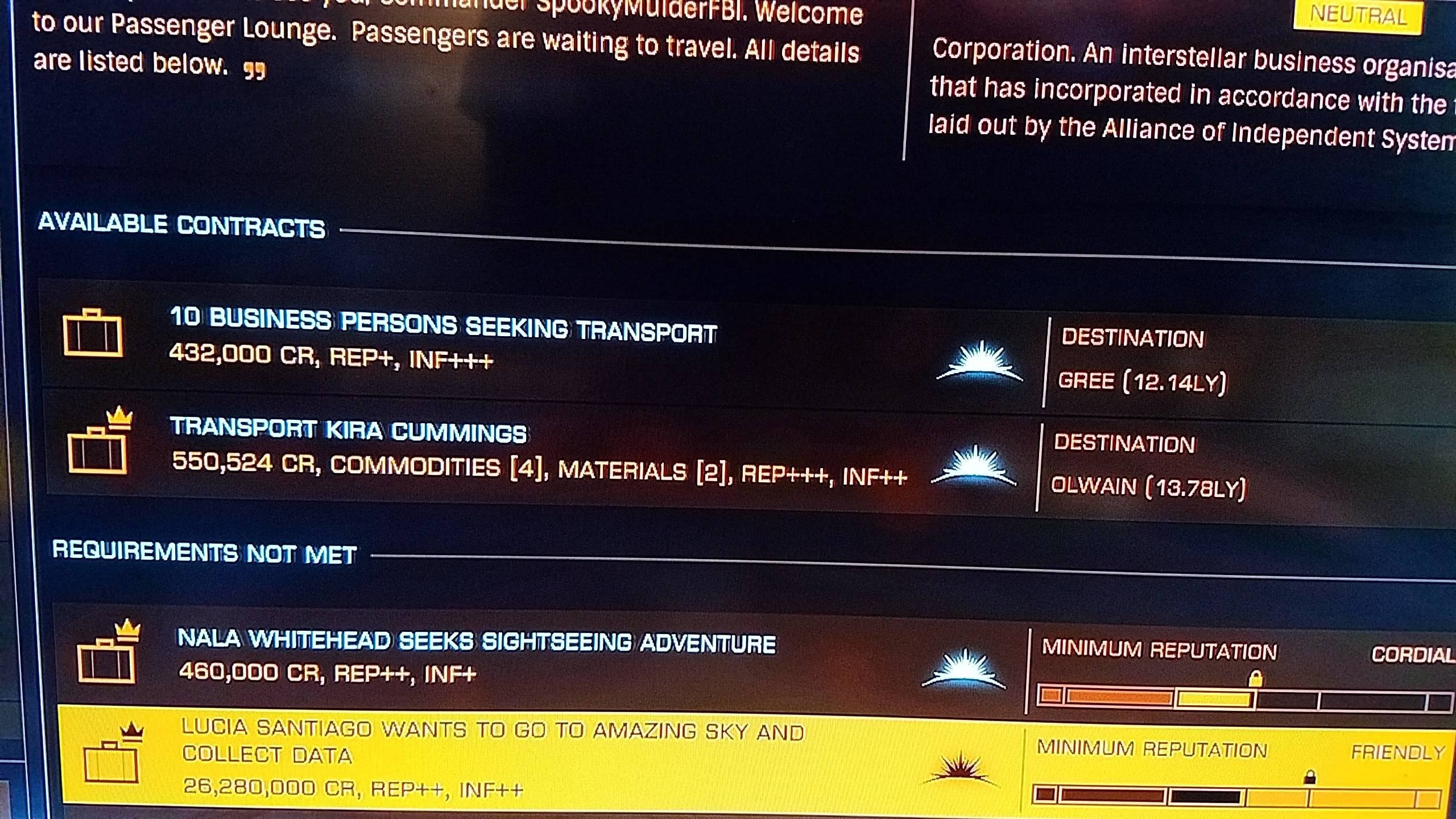 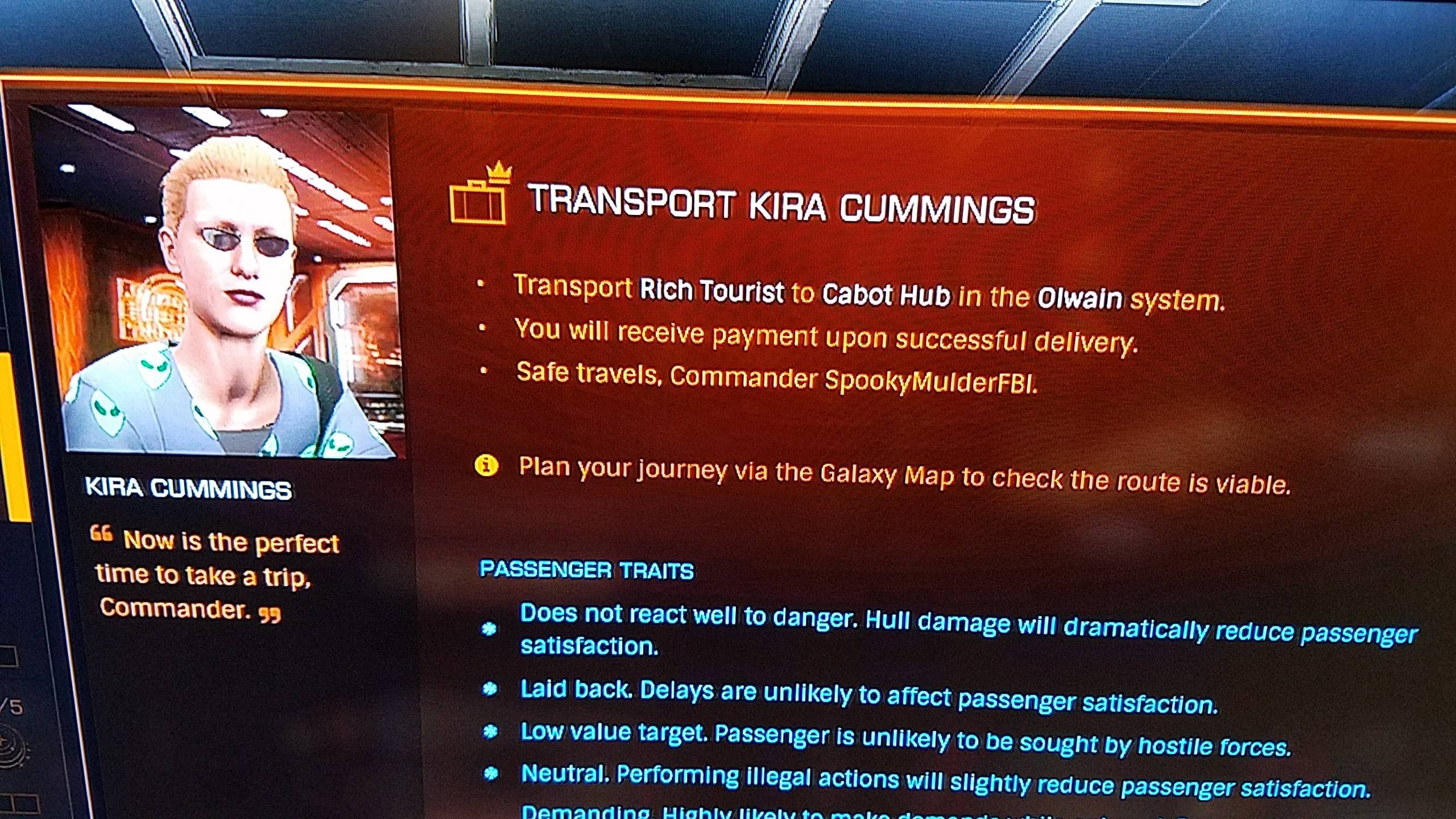 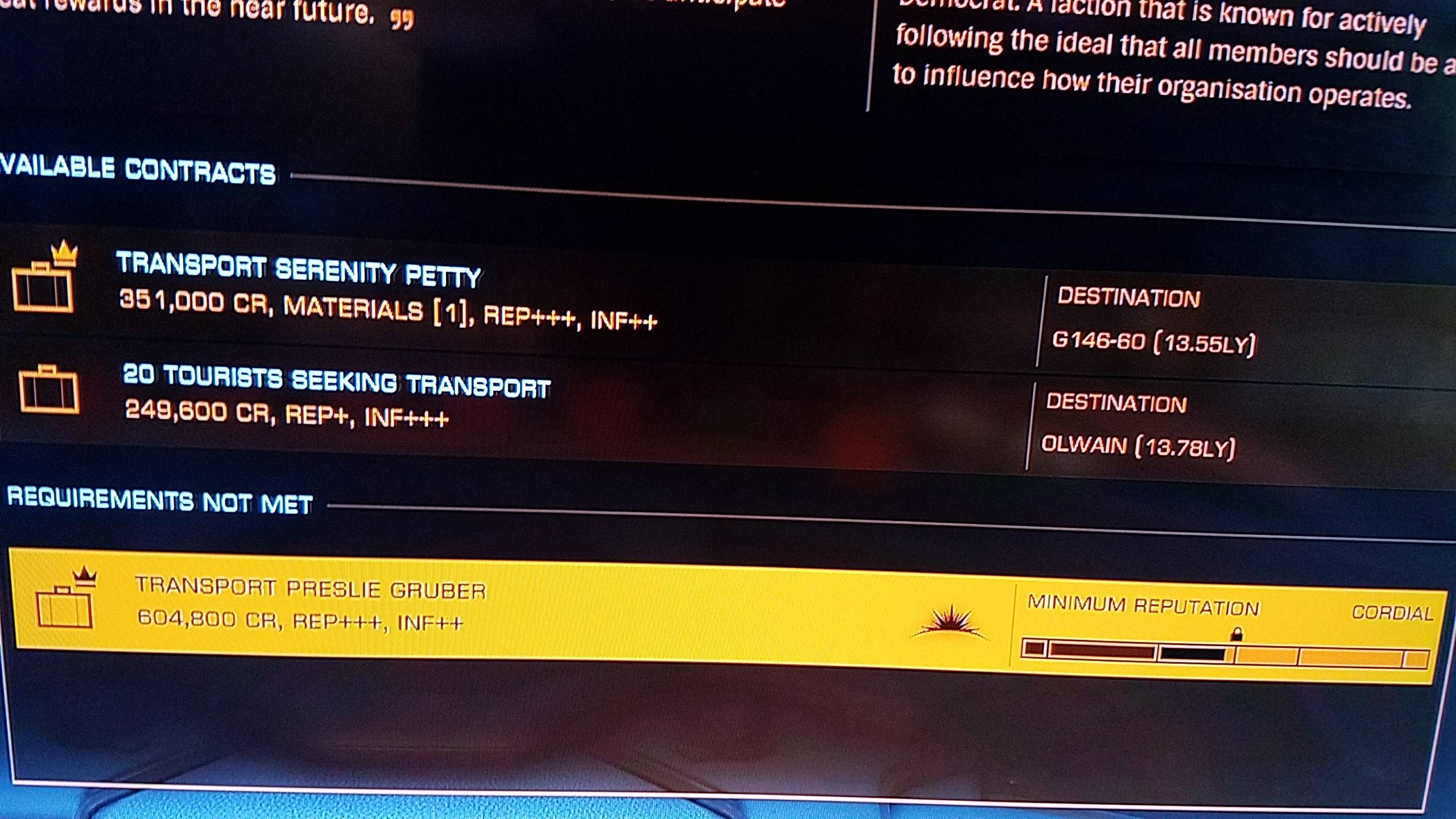 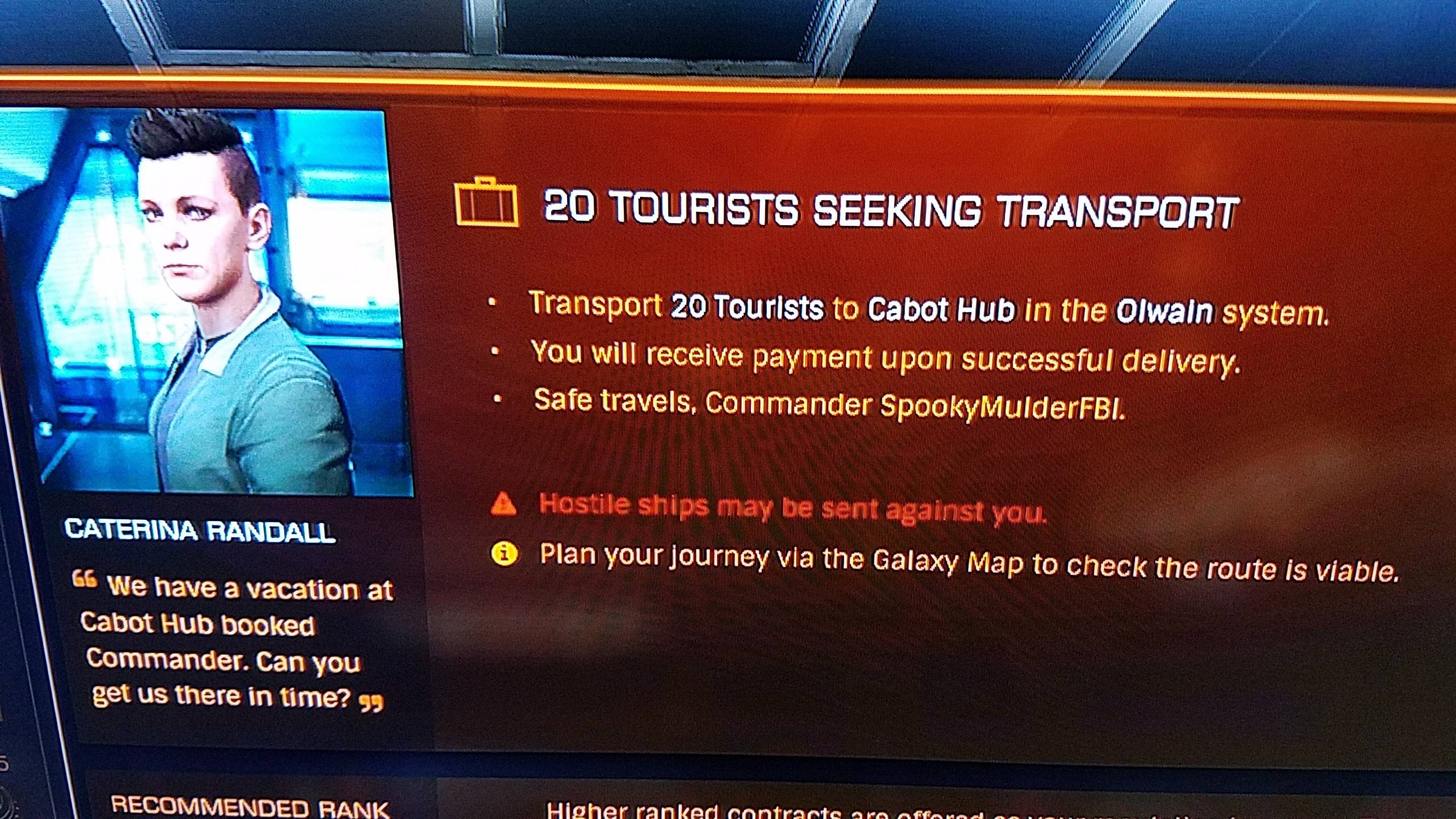 The destination is not a planetary landing site: 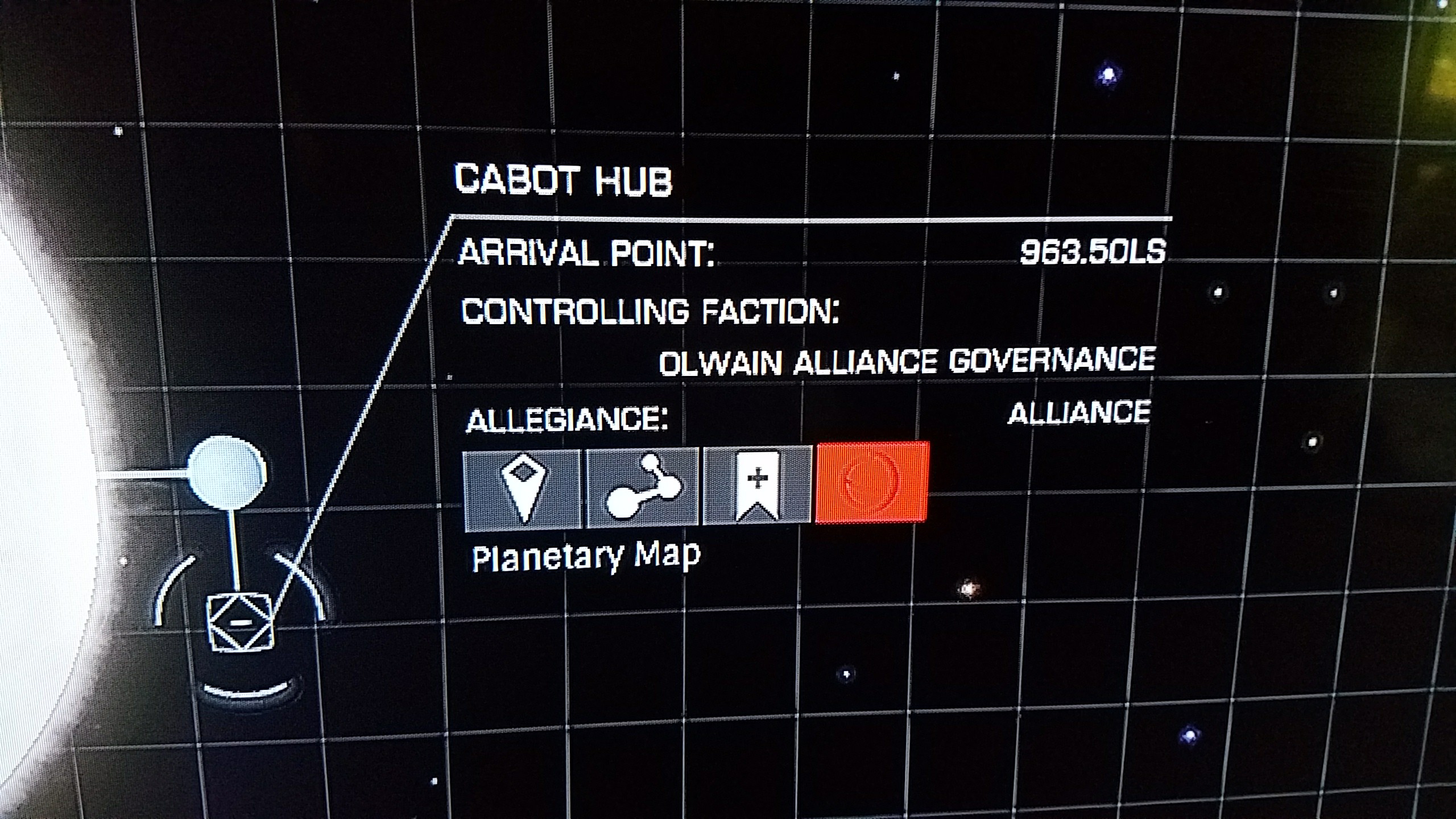 So what does this icon mean? I'm thinking now that it indicates something about the Horizons expansion, but why would only one of these missions need it, and just for a run to a space station? Does it indicate that maybe the passenger will demand a new landing site that might be planet-side?

From my research (with The Fuel Rats, in their IRC)

It seems that the mission has a possibility for the passenger to request a detour, which could be to a planetary landing rather than a station. The icon indicates that you will need access to the Horizons Expansion/Season pass to complete the mission.

According to my knowledge and this source (https://forums.frontier.co.uk/showthread.php/263025-A-little-icon-confusion)

The icon indicates that the mission requires a planetary landing, and as such needs access to the Horizons Expansion/Season Pass.

However, your example does show that not to be true. I'll update my answer as I find more information.

8
What is ship integrity, and how does it work?
4
What does the “integrity” attribute of equipment mean?
3
What does it mean when a mission is illegal?
3
How much trade data is enough for mission?
1
Can't locate that salvage mission objective
0
Should I do a donation mission?
6
What does maximum fuel per jump mean?
4
Does it matter how long you spend docked in a damaged station?
1
Planetary Scan Job does not show the target