If I save and quit, does it save for teammates?

If I "Save and Quit" by using the PAUSE menu, does it also save for my co-op partners/other players in my game that I'm hosting? 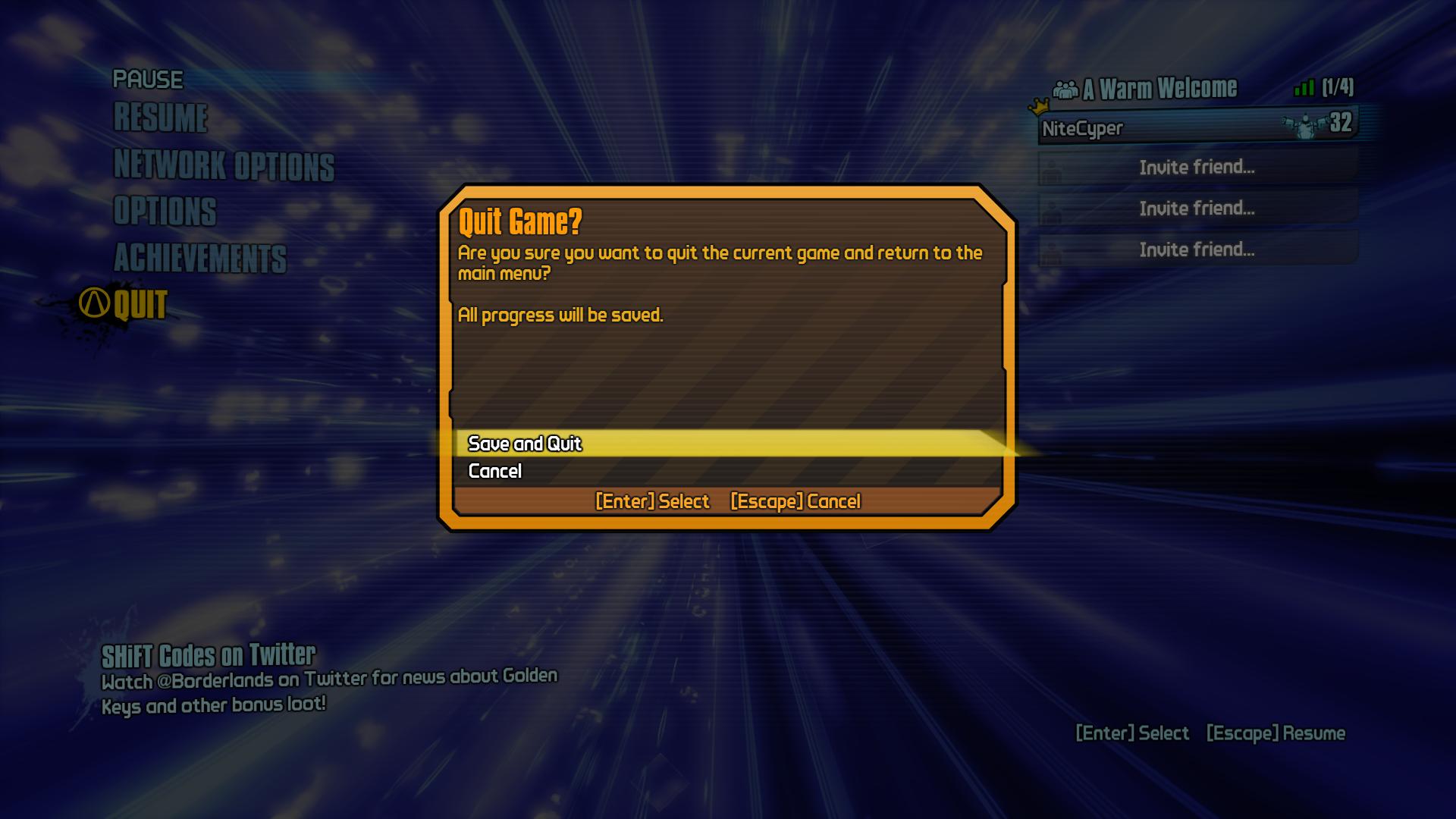 Mission progress is based on the host. The progress of joined players will not save to their single player play-through. They can keep their character progression and any loot.

It's not a big deal if you're worried about others if you as the host quit.

The game saves everyone's progress at each auto-save points (fast travel stations, spawn point markers, major mission completions, etc), which you run across fairly often. So even if it doesn't save at the very last moment of the disconnect, it still saved for them recently during the last checkpoint you had. (I've also never noticed anything missing ever when hosts quit on me; so I think it does a Save and Quit for them too, but I haven't checked for millisecond timing on it. I just know definitively that it saves at auto-points very regularly.)

Keep in mind, what is saved gets a little tricky. Experience, loot, skill choices are all saved at each auto-save point. @Ryan suggested that mission progress isn't saved, which isn't entirely true. It saves mission completions if an entire mission is run from start to finish during the session and the mission wasn't completed before but was available—if it was in your mission log first or not can affect things too. And it gets more complicated for the plot missions depending if you've completed it or not... or a few other scenarios can affect it. But that's another topic for another question.

The main point is: don't worry about it. Enough will get saved for them as you were all running past all the auto-saves and respawns, it'll be fine. At most they may miss a handful of XP and such if you drop the host connection without Save and Quit.

(But if you want to be extra safe though, maybe don't drop the connection immediately after a big boss takedown—just to be safe. ;-)

23
How does mission progress work in multiplayer?

7
How does experience work in co-op?
3
Why does my friend show up as "in the Borderlands" while he's ingame?
5
Can my friend and I use my (singular) save game on the LAN?
4
I constantly die
3
How to get past Wilhelm in "A Train to Catch" during Playthrough 2 of Borderlands 2 on the PS3?
1
Do low level weapons have less effect then their damage status?
2
What kills count towards "To Pay the Bills" for Maya?
2
If I toggle Badass Bonus Stats, does it also save for teammates?
6
Is there a maximum size to the inventory in Borderlands 2?