Is Toad's head a hat or part of the body?

Watching a Paper Mario : Thousand Year Door Playthrough, and in it we can see toads that have their heads sewn like if it was a hat that was repaired.

Also, if it's a hat, have we ever seen a Toad without his hat? 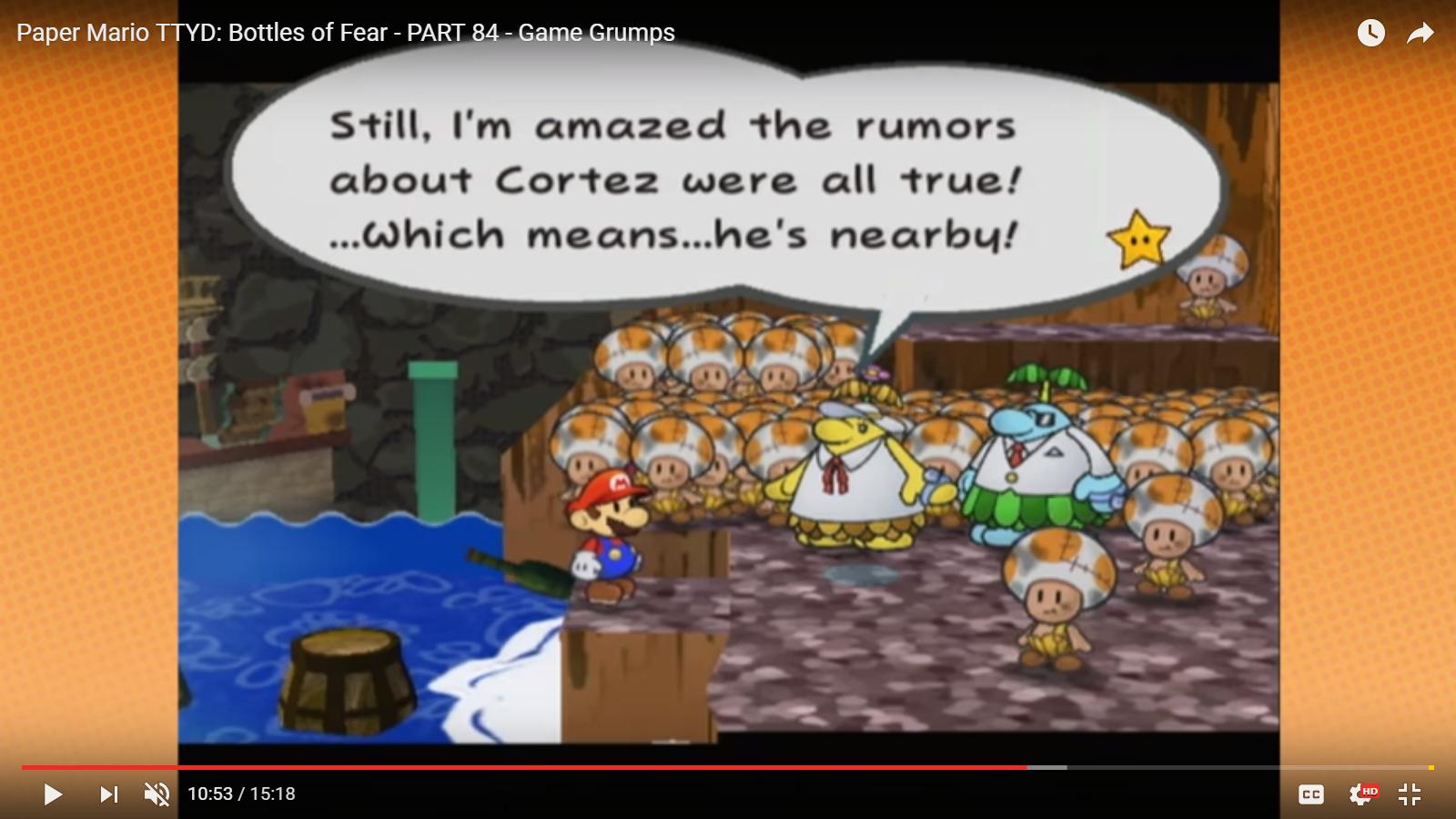 According to this video, it is a hat. They show a scene from the Super Mario Bros. Super Show where Toad is being flown away by some sort of dinosaur-like creature (forgive me if that's some sort of Mario character). Toad manages to escape, and used his head piece as a parachute, thus revealing that it's really a hat, and not his head.

The Mario Wiki also references that this is a hat, under the Super Mario RPG: Legend of the Seven Stars section:

Many Toads in this game have different patterns on their hats than normally found on Toads.

Even the Wikipedia page for Toad has a picture of him with his Mushroom Cap/Hat removed, however it does mention that none of the games seem to confirm or deny this:

Toad has on occasion removed his mushroom cap, revealing three strands of hair; however, the games have never confirmed or refuted this.

5
Does Kirby wear shoes or are those his bare feet?

80
Is Mario or Luigi the older brother?
24
Does the Blue Spiny Koopa Shell ever appear on a Koopa?
26
Is there any other kingdom than the Mushroom Kingdom?
83
Has Mario and Luigi being plumbers had any effect on the plot of any game?
2
Is there a Mario canon, and what is the order of the games if there is?
0
Why is Bowser OK when he's not kidnapping the princess?
2
Is there a King to the Mushroom Kingdom?
62
Where did the Goombas come from?