What does the skull icon over an attacking Husk mean?

While defending my fort, I've seen a skull icon appear over an attacking Husk, but haven't been able to figure out what it means. It's happened a few times now, but I was finally able to get a screenshot in time last night. 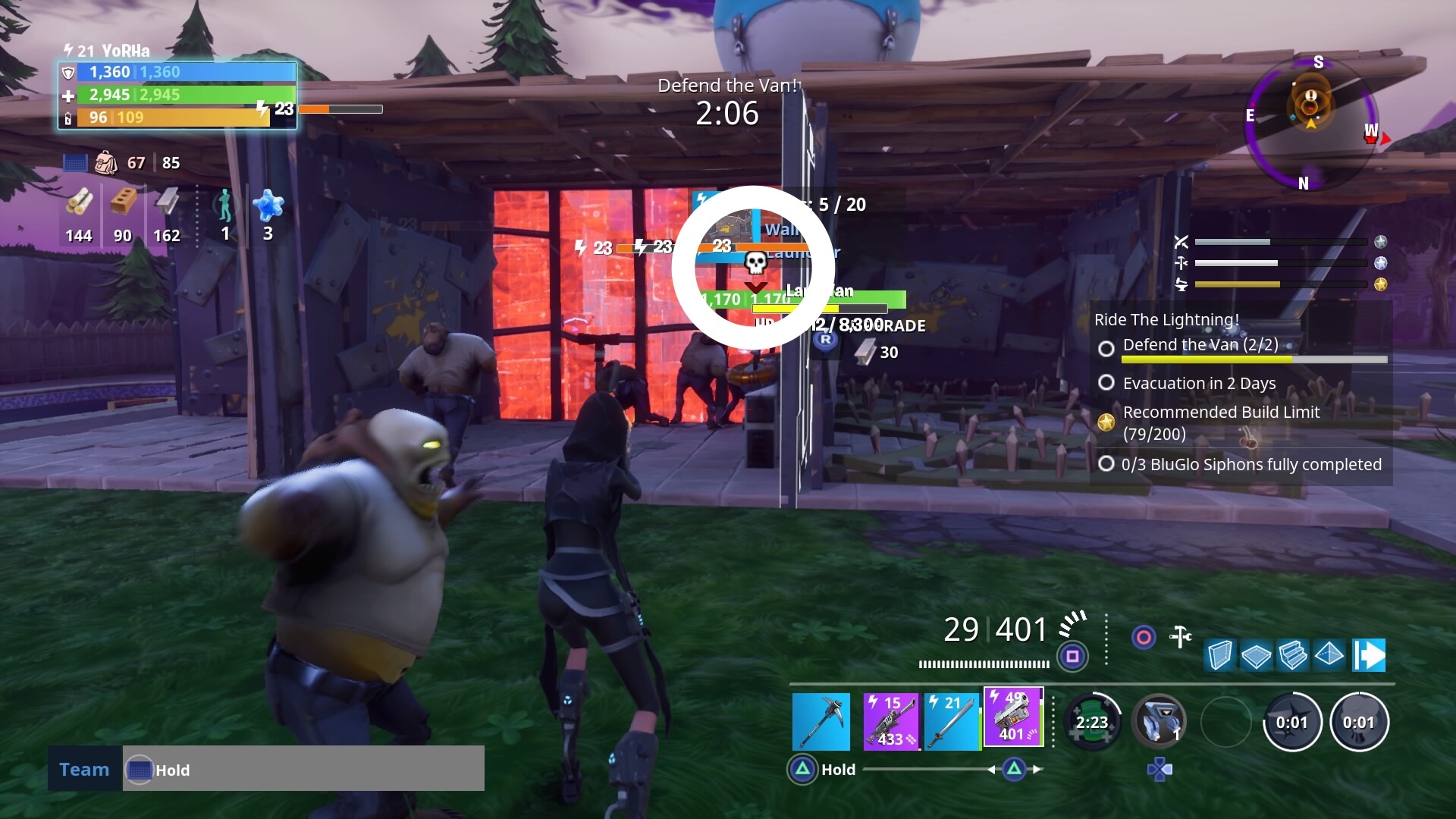 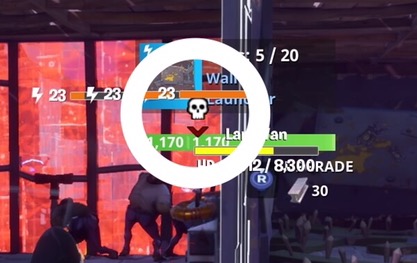 What does this skull mean? If it means anything, I've only ever seen one of these icons at a time and it's always been while defending forts, though I don't believe it's necessarily always been on Husks that were actively attacking a structure.

Although this Reddit seems to be discussing a different kind of skull, someone also pointed out that the skull above enemies simply means that they have been marked:

I think your talking about a marked enemy. If you click the mouse wheel on pc you "mark" and enemy with a skull over it's head; it has no purpose other than to draw attention from your allies to that enemy.

This Reddit with a title of "PSA- You can "mark" enemies for other players to see, it will add a skull icon and is easily noticeable by everyone." also seems to confirm (they did it on Xbox One):

I'm a notorious panic knifer and my friend and I just found this out today by accident. On XboxOne you just click down on the right stick. It's pretty helpful for getting rid of the stronger enemies like smashers.

Not the answer you're looking for? Browse other questions tagged fortnite-save-the-world or ask your own question.