What is the power level in ranked? 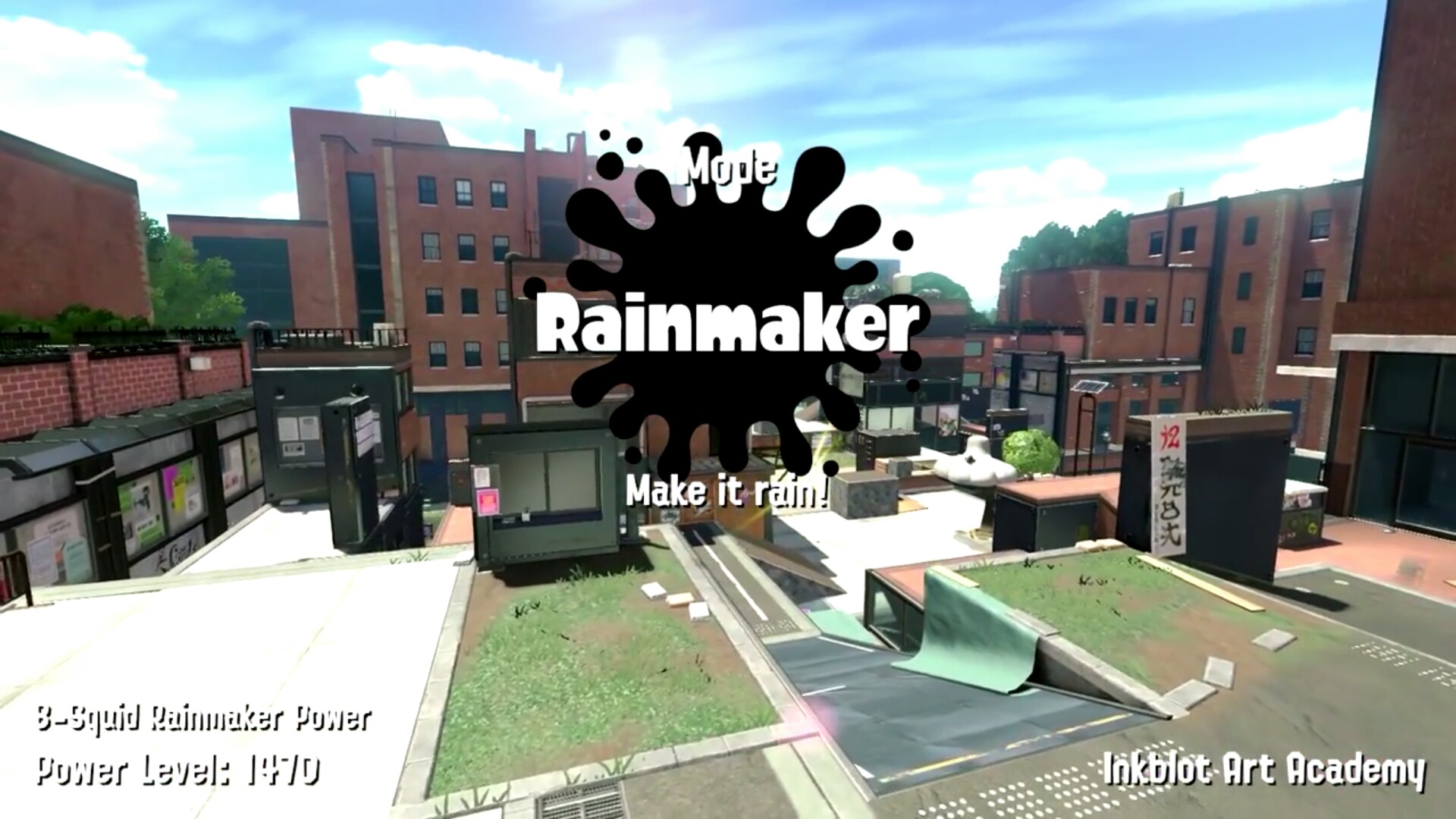 What is that power level referring to? Does it impact the match in any way?

But in ranked mode, like you are doing in this screenshot, it will just give you the average for your team. It works just like the original splatoon's power level did, except the numbers are a little higher.