What do the blue rings do?

While dashing through the Chemical Plant, I picked up some item (I don't recall what it was) that turned my rings blue (in the corner). 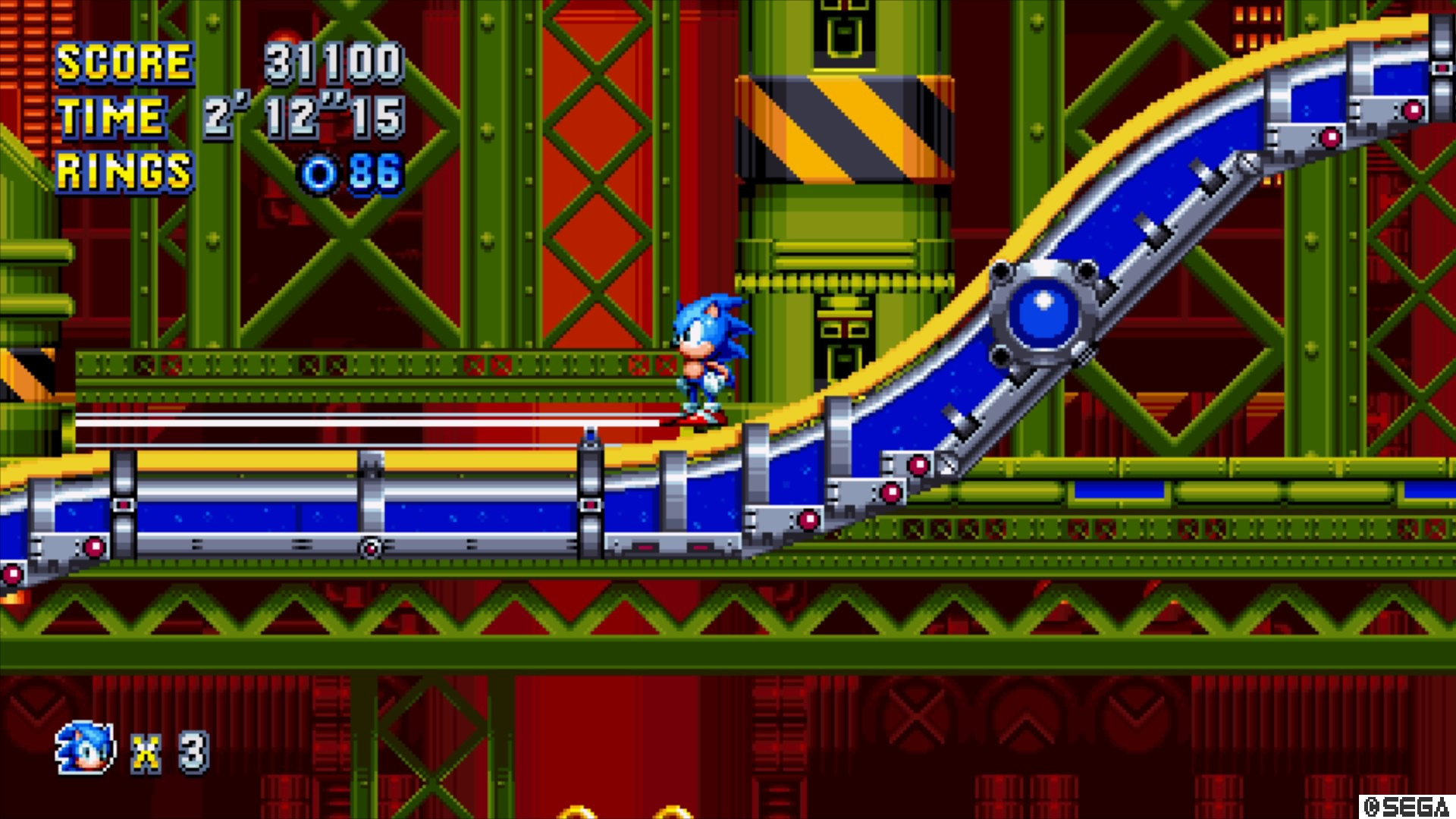 It didn't seem to make any sort of difference when I got hit and dropped them all, so what do the blue rings signify?

Apparently, this pickup is called a Combine Ring, which has only been in one other Sonic game (Knuckles Chaotix).

The powerup causes your rings to group themselves into larger rings when you drop them, making them easier to pick up.

In Sonic Mania, the effect of the Combine Ring is slightly different compared to the effect in Knuckles' Chaotix. Instead of an icon appearing at the bottom, when a character is holding a Combine Ring the Ring counter will turn blue and the Combine Ring icon will appear next to the total. Also, instead of one large Ring being dropped upon taking damage, a few large Rings are dropped, each returning a small portion of the original Ring count when re-obtained.

I must have gotten more of these than I thought, because I assumed the giant rings were just a new feature since it seemed to happen a lot of the times I dropped my rings in large quantities...

Not the answer you're looking for? Browse other questions tagged sonic-mania .