What is the difference between Powerful Gear and Legendary Gear rewards?

So I was looking at the rewards for some of the milestones in Destiny 2 and noticed there was one that was rewarding 'Legendary Gear' with a purple hexagon and another that is rewarding 'Powerful Gear' and is also a purple hexagon but a bit shinier. Which you can see down below. 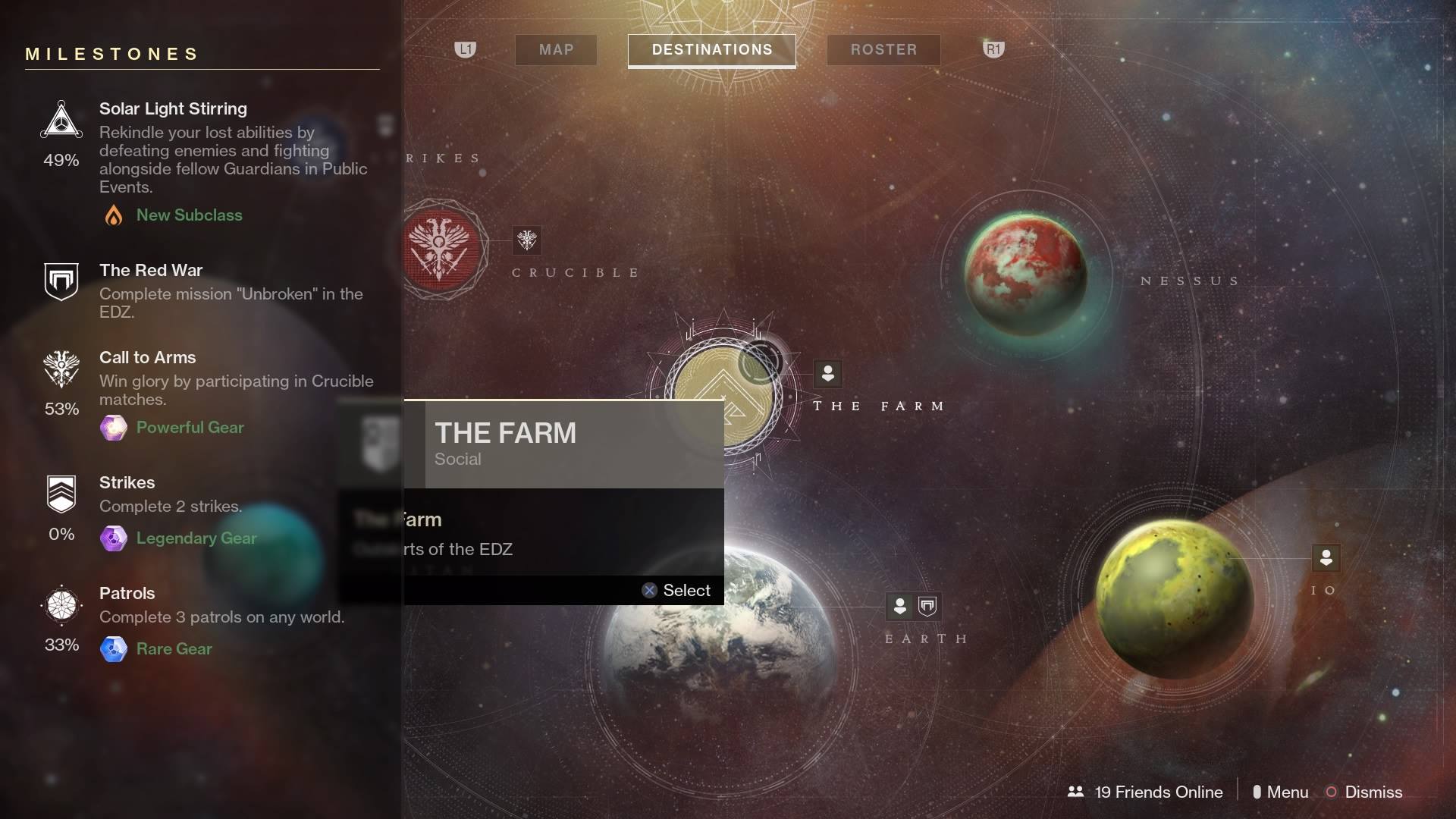 So I am wondering, which is meant to be the higher tier and give better loot?

Destiny and Destiny 2 contain the same loot hierarchy. This is:

There is no tier of gear called "Powerful"; as the other answers have pointed out, these "Powerful gear" rewards give you a Luminous Engram.

"Powerful gear" rewards, which are Luminous Engrams, differ from Legendary Engrams in the fact that:

It is worth noting that other items will not stop at 265. So far, no one is quite sure what this number is, but items will drop above 265 after a point. However, they will be stuck at 265 for quite a while until your Power becomes above 270, at which they will begin to slowly and incrementally increase in power. This likely beings around Power 276, the pattern for scaling Legendary Engrams appears to be 10 Power less than your current Power level, not factoring mods. So, if you are Power 295 and have no legendary mods installed, your Legendary Engrams will drop around 285.

Once you hit "true" Power 300 (this is Power 305 if everything is slotted with mods), engrams begin to drop in rotating patterns from vendors between 295 and 300. But that's a whole other rabbit hole.

Reading this site, powerful gear isn't its own tier, but a type of gear within Legendary gear, which is how I interpreted it:

Power level 265 is the plateau for 'normal' Legendaries, but there's a tier within Legendary gear called 'powerful gear', which only drops from certain Milestones, which only drop their loot weekly.

The main difference that I can find about this gear is that it levels you past the cap of normal gear (which looks to be 265 according to this site, but I've read elsewhere that it's 260). Exotic gear can also level you past this as well. If you are looking to get as much power as possible, then I would say Powerful gear is the way to go and is of a higher tier despite being within the legendary rarity. Other players seem to suggest waiting until you reach the power cap before obtaining this gear.

Powerful Gear IS Legendary Gear, with the distinction that it's guaranteed to be higher than your current power level (until you max it out) where a normal Legendary drop or reward is not.

0
Is the engram reward power-level determined upon receiving, or decrypting?