What is the ranking criteria for 8 player FFA?

Here are some examples from other games, one by me, one by my brother. 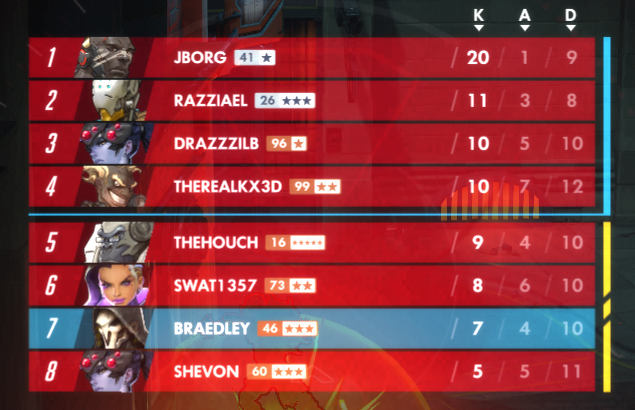 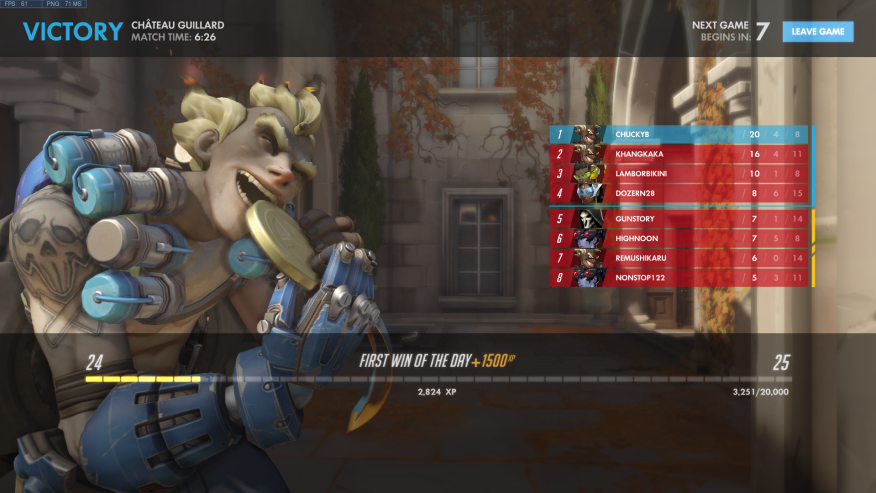 The game only counts kills when ranking players. Assists and deaths are not used, except implicitly in the kill score in the case of suicides.

When two or more players are tied, they are sorted by the time of their final kill: an earlier final kill is ranked above a later one. This is also true in Team Deathmatch if the two teams are tied when the time runs out: the team who scored their final kill the earliest wins the match.

9
What are the drop rates for the different rarities in Loot Boxes?
7
What are the commendation voice lines for all heroes?
4
What does preferring a player do?
9
What do the numbers when destroying non-player things mean?
7
What are the grounds for refunding of Symmetra's teleporter?
11
What is the 512 Player Icon referencing?
2
What do the numbers next to the names of player killed represent?
18
In a competitive match, when a player quits, does the game look for a replacement?
2
What determines which player the zombardiers target?